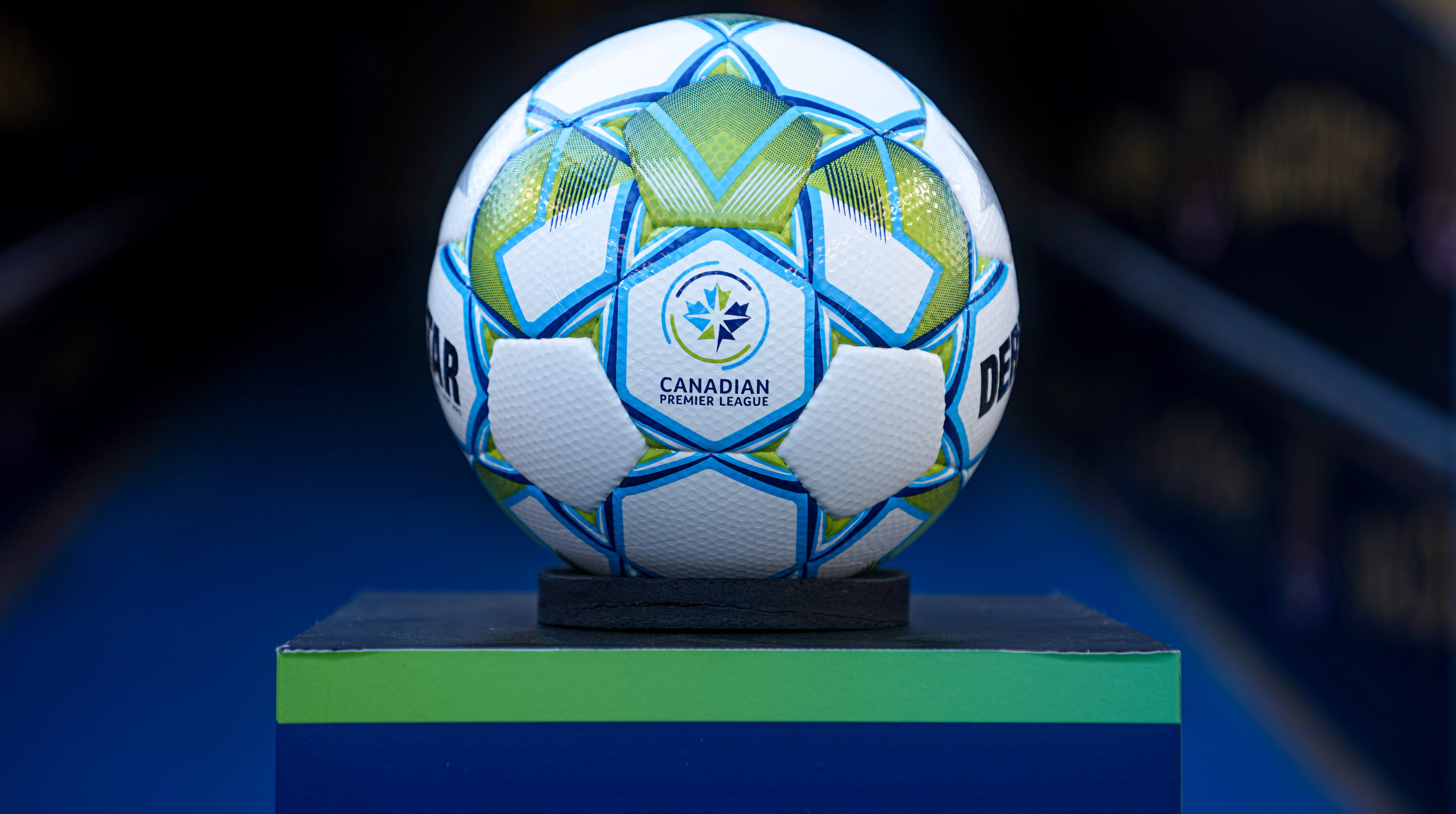 Toronto, ON (December 31, 2021) – The Canadian Premier League (CPL) and the Fath family today announced a transition of operations of FC Edmonton to the League office, effective immediately.

This is the continuation of a well-planned strategy to develop new ownership for one of the League’s Founding Clubs, while ensuring its long-term success in Edmonton.

The Canadian Premier League and the Fath family have been working for several months to identify and assess potential new owners and that process is ongoing. To ensure a smooth transition, the CPL has been involved in the Club’s day-to-day business and football operations and will continue to do so until a transition to a new, permanent ownership group is completed.

Tom Fath will remain with FC Edmonton as a strategic advisor throughout the process while Alan Koch will remain as the head coach and work closely with the CPL football operations department to build a competitive roster for the 2022 season.

“No group has done more for soccer in Edmonton than the Fath family. Their work to give local players a pathway and a purpose in many ways inspired the creation of the Canadian Premier League,” said David Clanachan, Canadian Premier League Commissioner. “The League thanks Tom and Dave for their unwavering commitment and contributions to the growth of the professional game and to the growth of Canada as a soccer nation.”

“We have had significant interest in the Club from both local and international investors as Edmonton has the potential to be a world class soccer city,” Commissioner Clanachan, continued. “There is plenty of work to do, that starts with a strong local professional club focused on augmenting the fan experience, building a consistent competitive Club on the pitch, and working on a long-term plan to ensure that the Edmonton professional soccer stadium can deliver what is expected from today’s sophisticated sports fan.”

Tom and his brother Dave Fath launched the club in 2010 to provide a pathway for local players to play at an elite level. The club ceased playing in the NASL after the 2017 season but remained fully committed to its acclaimed academy program, then joining the Canadian Premier League for its inaugural season in 2019.

“FC Edmonton was founded in a spirit of partnership and support for our community. We are extremely proud of the work our team has done in the development of soccer in this wonderfully passionate community,” said Tom Fath. “Now is the time for new leadership as our Club and the city of Edmonton ring in this exciting new era for professional soccer in Canada. Our hope is to continue on in a minority position with the new ownership group.”