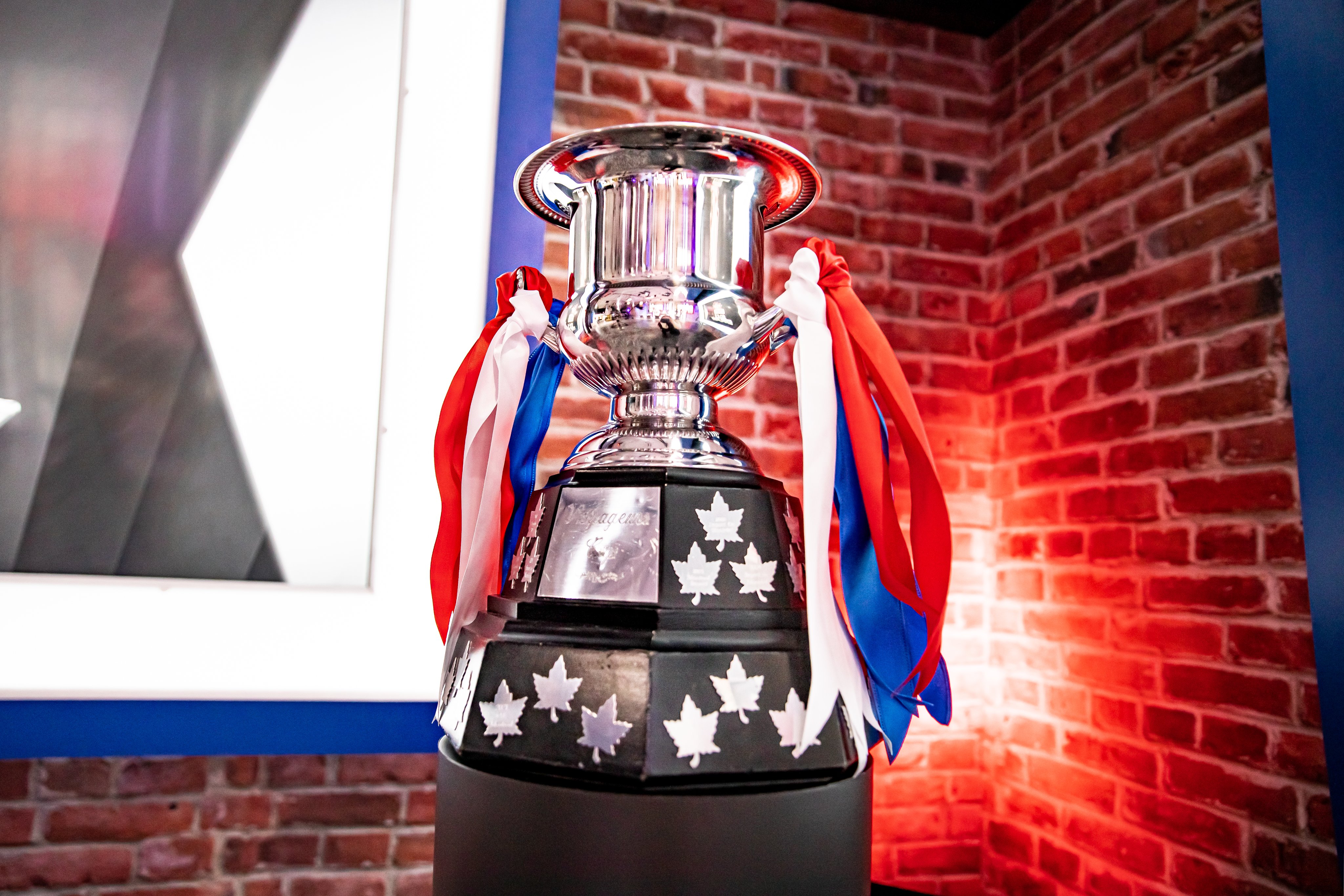 In a draw broadcast live from the OneSoccer studio, Canada Soccer determined the matchups for the first round of the 2022 Canadian Championship on Wednesday night.

Five fixtures have been set for the Preliminary round (which will kick off in mid-February), comprising 10 teams who will vie for a spot in the quarter-finals. Three clubs — last year’s finalists CF Montréal and Toronto FC, both of Major League Soccer, as well as Canadian Premier League outfit Pacific FC — await in the second round, having received byes. Thirteen sides in total will, therefore, compete to lift the 2022 Voyageurs’ Cup.

Clubs eligible for preliminary round matches were drawn from three pots — one of them, Pot A, including the four westernmost sides, and the other two making up the six easternmost (though League1 Ontario’s Guelph United and Premier ligue de soccer du Québec’s CS Mont-Royal Outremont were in their own Pot C to avoid being drawn against one another).

Valour FC of the CPL will get their first trip to an MLS venue, having drawn the Vancouver Whitecaps and a visit to BC Place in the first round — including a return to former stomping grounds for coach Phil Dos Santos. Meanwhile, Cavalry FC and FC Edmonton will renew Al Classico hostilities in a rematch of last year’s preliminary round, at Spruce Meadows this time.

Atlético Ottawa will host York United in another all-CPL matchup, and Forge FC will welcome PLSQ side CS Mont-Royal Outremont to Tim Hortons Field. Finally, Guelph United of L1O will be the first semi-pro side to play host to a CPL outfit in the Canadian Championship, as HFX Wanderers FC come to town.

In the quarter-finals, the three sides with byes learned a little more about their fate: Pacific FC and CF Montréal will host their matches in that round, but Toronto FC will go on the road to play either HFX Wanderers or Guelph United.

The preliminary round is set to take place from May 10 to 12, with the tournament running until the final in July. All five rounds of the competition will be played as single-knockout ties, as they were in 2021.

Wednesday night’s draw came as part of pre-game festivities ahead of CF Montréal’s quarter-final match against Cruz Azul in the Concacaf Champions League, for which they qualified by virtue of winning the 2021 Canadian Championship.

The full slate of first-round matches are as follows:

And the bracket in its entirety: