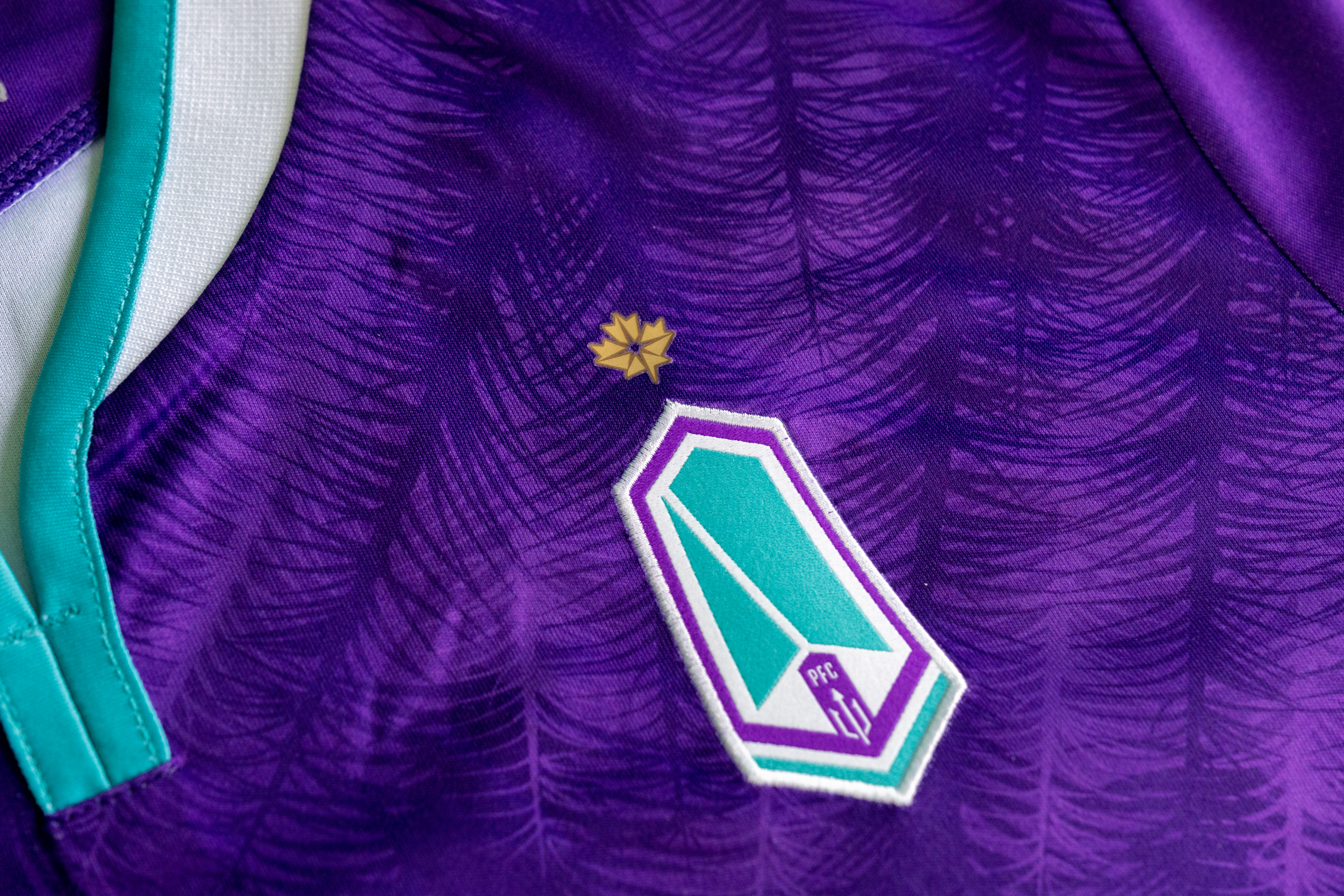 A new tradition has begun in the Canadian Premier League. Starting with the 2022 season, the reigning champion will have a star above their crest to honour their victory in the prior season’s finale. Named the CPL Champion North Star, the badge is a golden maple leaf with the North Star prominent in the middle, based on the CPL’s emblem.

As the 2021 champions, Pacific FC will be the first club to wear kits with the star, including the new primary kit that will be revealed on Thursday.

“We keep evolving around our stories, and our communities,” said Roy Nasrallah, the Canadian Premier League’s Vice-President, Marketing. “Listening to the fans and players is important, and we decided this year is when we should innovate and celebrate the champion in a new way. For us the North Star is something unique, but the star (for winning a title) is part of a global soccer tradition.”

To honour previous champions from this point forward, the league and Macron have also added a new patch that will be worn on the sleeve of all past winners, the CPL Legacy Patch. Inside the patch, which is a golden CPL crest, will be the number of titles that the club has won.

As the only champion before Pacific, Forge FC will be the only club wearing the sleeve patch in 2022, with the number two inside to recognize their 2019 and 2020 triumphs.

“It was important for us to bring a new tradition like the legacy patch, and Forge will have the patch for the first time, and hopefully other clubs will wear it in the future,” added Nasrallah. “It was important to recognize the new champion in a new and unique way, and at the same time keep celebrating the previous achievements of other clubs as well.”

All eight of the 2022 primary kits will be revealed on Thursday, March 17th. When they are revealed, kits will be available for purchase at CanPL.ca/shop.