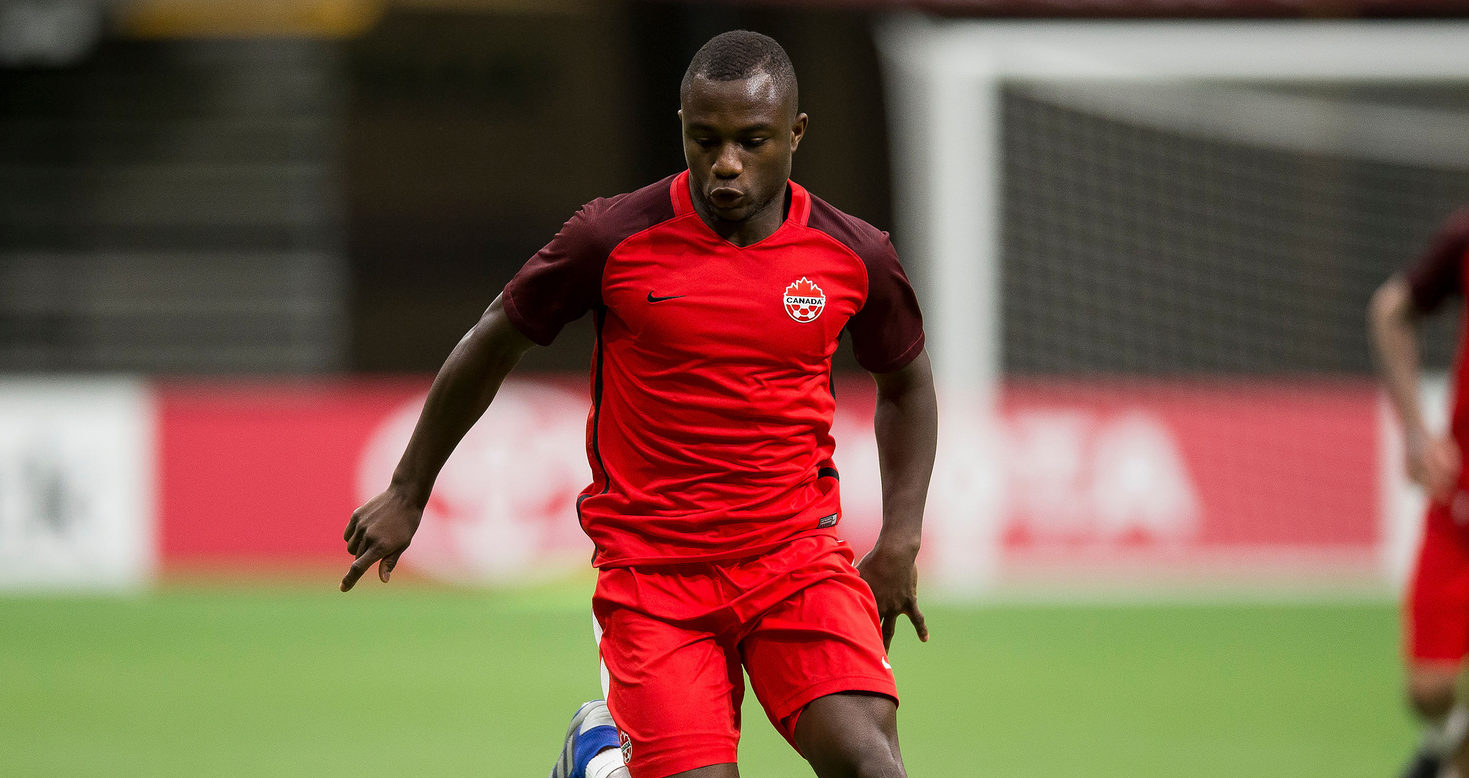 Canada has successfully qualified for the 2019 Gold Cup and for CONCACAF Nations League A after winning all four of its Nations League Qualifying fixtures, the latest a 4-1 victory over French Guiana at BC Place.

For John Herdman’s camp, the momentum is very much on their side as they head into the summer months.

Strong showings by a number of players, both new and experienced, confirmed the notion that Canada is a team on the rise, but which players most impressed during the qualifying campaign?

CPL Editorial share their take on players whose stock rose the most over the previous four matches:

In a pre-game interview with TSN’s Kristian Jack, Canada coach John Herdman called on Lucas Cavallini to step up following a so-so showing at Saint Kitts and Nevis. The 26-year-old Puebla striker’s mission Sunday night in a 4-1 win over French Guiana was to do one thing: Remove any doubt from Herdman’s mind. With Cyle Larin standing in the shadows, Cavallini did enough to cement himself as Canada’s first-choice target man heading into this summer’s Gold Cup. Perhaps better goalkeeping would have denied Cavallini his fourth and fifth Nations League qualifying goals, but the Toronto native found good spots and the ball found the net.

Was he spectacular? No. But Jonathan Osorio didn’t need to be. What he needed to do was link-up and play well enough to finally earn a run of games to, perhaps, cement himself next to Scott Arfield in Canada’s midfield. What I noticed about Osorio Sunday night is that he’s taking his good habits from Toronto FC and deploying them under Herdman. Osorio seems to have more freedom in this Canada side than he did under former head coach Benito Floro. As a result, the 26-year-old could prove to be a vital piece in Canada’s attack with more difficult fixtures on the horizon.

Going into qualifying, the one spot truly up for grabs was right full-back, and Montreal Impact loanee Zachary Brault-Guillard grabbed onto it with both hands in preparation for the Gold Cup in June. Sure, the entirety of the backline has been a mixed bag as Herdman experiments, but there were previously-established options at both centre-back and left-back; over on the right, Brault-Guillard contested the role with another young player, Marcus Godinho, and through a trio of impressive, though somewhat quiet performances, Brault-Guillard emerged as the preferred option. That is, for all intents and purposes, a perfect example of a player’s stock rising, isn’t it?

In the topsy-turvy path that is Junior Hoilett’s club career, Canada is very much enjoying the fruits of the Cardiff City winger’s latest upswing. Hoilett has translated his commendable Premier League form onto the national stage, and though his pedigree puts him atop the stack when it comes to attack-minded Canadian players, Hoilett’s showings over these last four games have cemented a spot up top in what is now a hotly-contested area of Herdman’s lineup. Can he keep it up, with players like Alphonso Davies, Jonathan David and Liam Millar also showing well? He’s earned the priority, for now.

Mark Anthony Kaye got a less-than-ideal shot with the national team and still delivered. Slotted at left-back, the central midfielder handled the role well, although against limited attacking opposition. Lack of defensive responsibilities aside, Kaye has shown John Herdman his versatility, something the gaffer has asked of his players quite recently. On the outside looking in for a spot in the midfield, the 24-year-old took his chance and made it work.

Cavallini is now, without a doubt, Canada’s starting centre forward. Two goals against French Guiana, five over Nations League qualifying, it’s Cavallini’s role to lose. The man he usurped? Cyle Larin. Larin is a talent, yes, but Cavallini has proven he fits this position, and this system, incredibly well. Strong, equally good with his back to goal and surging forward, the 26-year-old is the focal point the likes of Alphonso Davies and Junior Hoilett need. Will the Puebla forward stay in the side for as long as Davies and Hoilett? Maybe not. But you can’t say he hasn’t earned his spot in the lineup when he starts the first match at this summer’s Gold Cup.