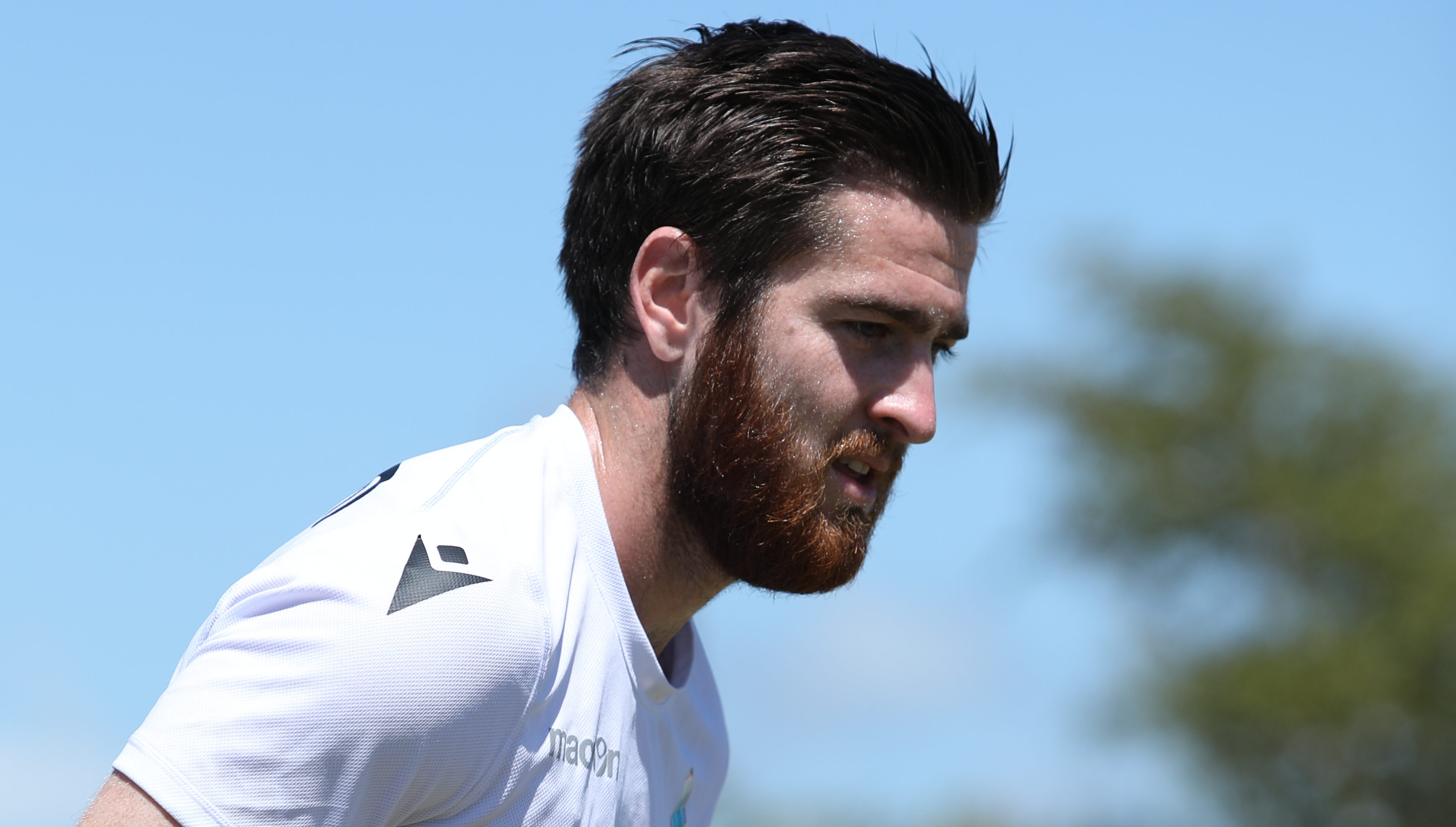 The 28-year-old brings experience in Major League Soccer, USL Championship, NASL and Swiss professional leagues. Smith made 25 appearances from 2013-15 with Montreal Impact before going on loan to Indy Eleven of NASL. From 2016-18, the left back compiled 85 appearances between Miami FC and FC Cincinnati.

“We are very excited to welcome Blake to the club ahead of our inaugural season,” said Rob Friend, CEO of Pacific FC. “We were looking to add a veteran presence to our defensive group and Blake certainly fits that criteria.”

“Blake’s experience speaks for itself. He will be a great addition to our team and has already integrated himself well in our group." – Michael Silberbauer

Originally drafted eighth overall in the 2013 MLS SuperDraft by Montreal, the University of New Mexico Lobos alum has earned a number of personal accolades through his collegiate and professional career, including four NASL Team of the Week honours, as well as being named to the NSCAA Far-West All-Region team and First Team All-Mountain Pacific Sports federation in 2012. Smith made a total of 70 appearances during his varsity career, including 53 starts.

“Blake’s experience speaks for itself,” added Michael Silberbauer, head coach, Pacific FC. “He will be a great addition to our team and has already integrated himself well in our group. We are happy to have him here.”