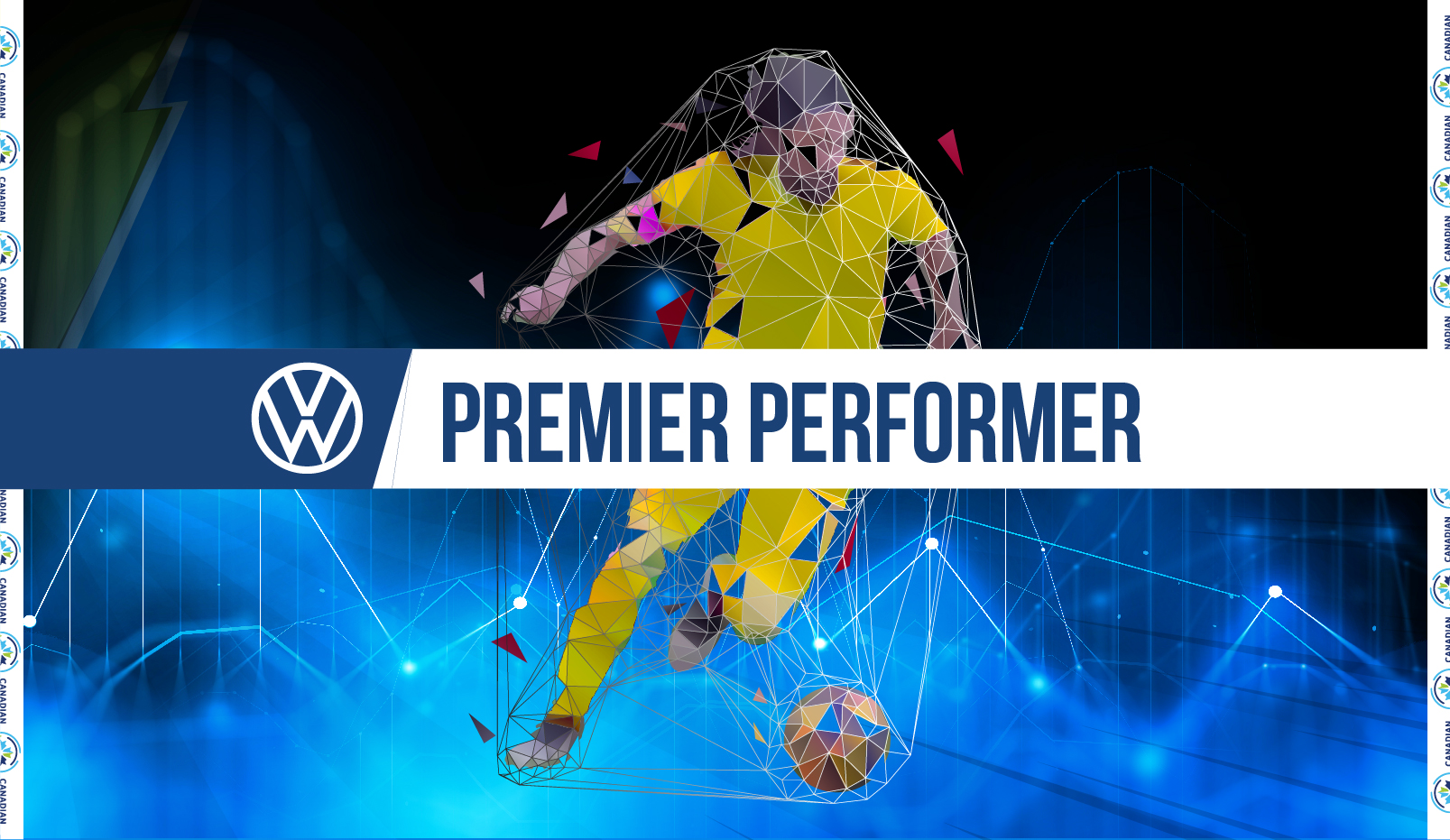 Volkswagen Canada in partnership with the Canadian Premier League will create an exclusive opportunity for CPL Club players to compete for a chance to show what makes them a “Premier Performer” in the Inaugural Season that begins April 27, 2019.  The winning criteria will bring to life the synergy between the best players and an elite vehicle – the Canadian Premier League “Premier Performer” presented by Volkswagen Canada will be chosen based on an algorithm developed by CPL Soccer Operations in conjunction with its data analysis providers that will culminate in the winning player receiving a 2019 Jetta GLI, a prominent vehicle launched this year.

Players will be ranked via data and statistics from every game that will result in a final ranking at the end of the season and ultimately result in a Canadian Premier League Club player being crowned the “Premier Performer.”

Further details of the Canadian Premier League “Premier Performer” presented by Volkswagen Canada will be announced in conjunction with the first game of the season on April 27th and will be updated regularly on CanPL.ca, the Centre Circle App and via OneSoccer broadcasts.

“Football is the most popular sport in the world and no other sport unites so many people across the globe,” said Daniel Weissland, President & CEO, Volkswagen Canada. “The CPL is a historic opportunity and a fantastic project. we are delighted to be part of it and help growing football and bringing our fans together in Canada.”