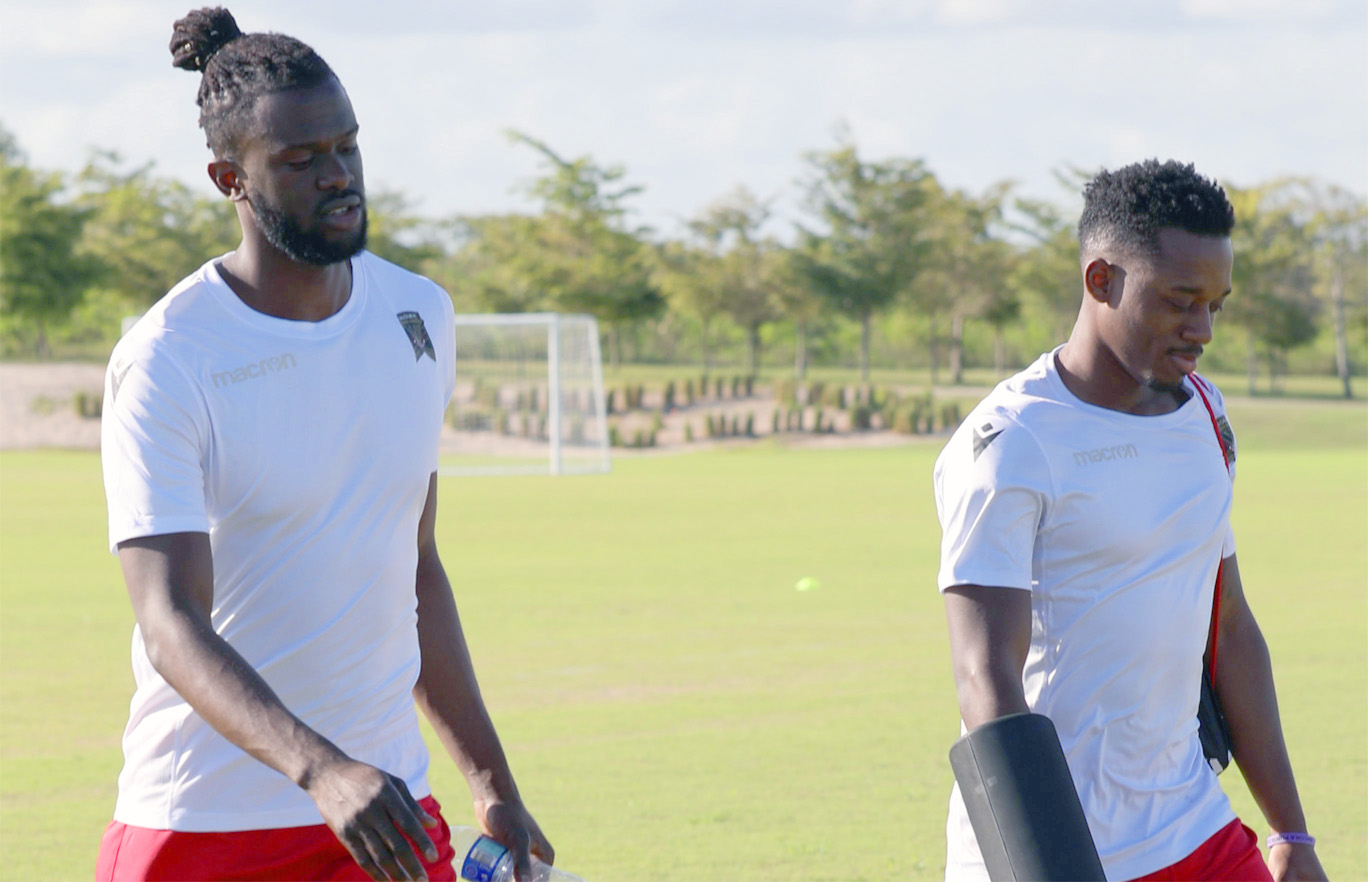 The two central defenders have plenty of experience and an off-field friendship that Valour hopes will inspire the team.

Thomas, also 25, was the club’s first signing on November 29th, 2018, joining the team from Charleston Battery of the USL.

“We are very proud to announce Jordan and Skylar as the first-ever club captains of Valour Football Club,” said Valour FC head coach Rob Gale. “We recruited them knowing their character, leadership, and their values fit perfectly with our philosophy and model for a brand. They have both exceeded every expectation thus far.”

Murrell and Thomas were teammates at the University of Syracuse, playing together from 2011-2014. After four seasons with the Orangemen, they were both drafted in the 2015 MLS SuperDraft. Murrell was chosen by Real Salt Lake in the third round, 57th overall, while Thomas was selected in the first round by Toronto FC, 11th overall.