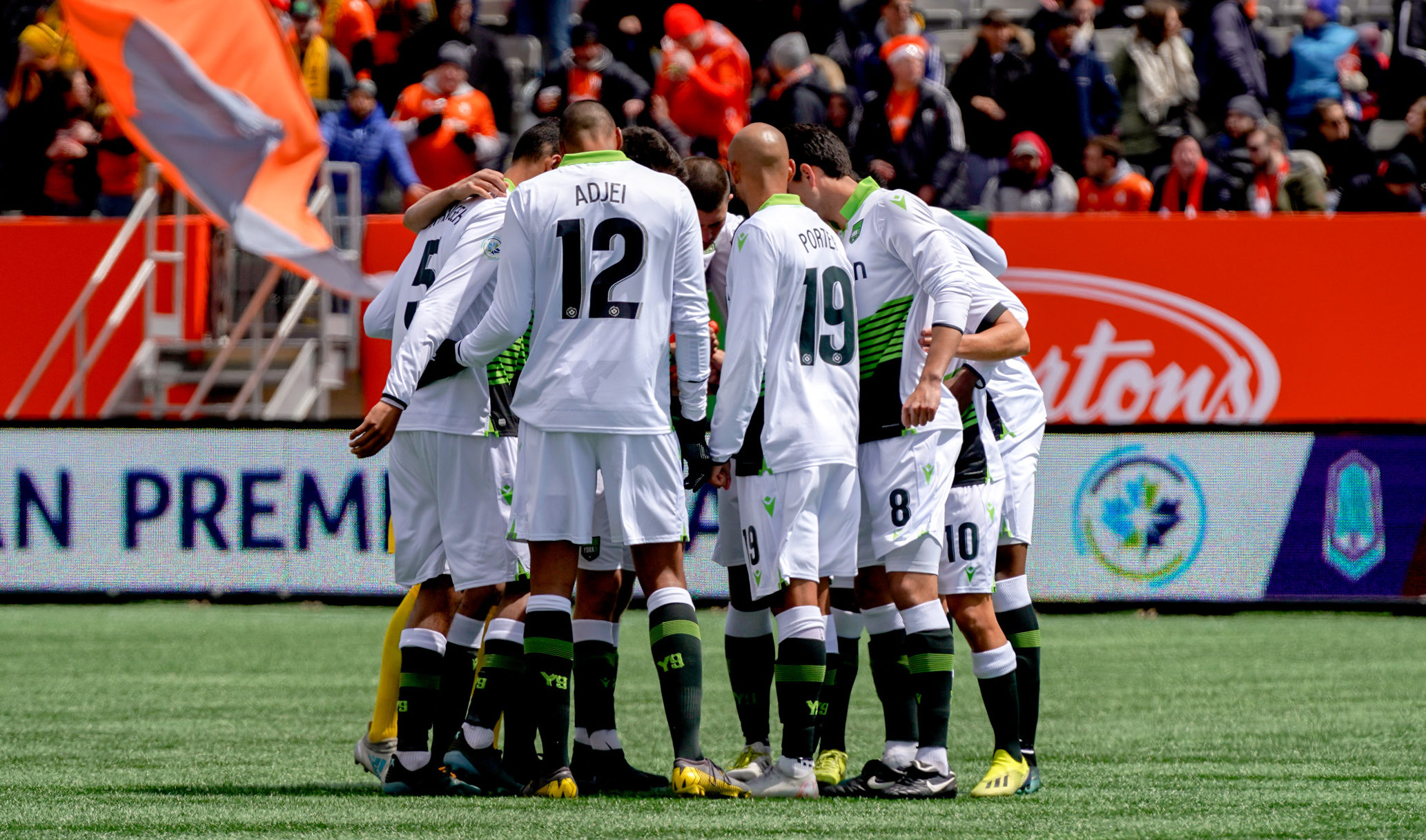 After a hectic first weekend of CPL action, the CCL! crew are back in the saddle to *finally* talk footie, starting with the CPL’s inaugural game; a 1-1 draw between Forge FC and York9 FC at Tim Hortons Field in Hamilton, Ont.

Listen to the full episode here.