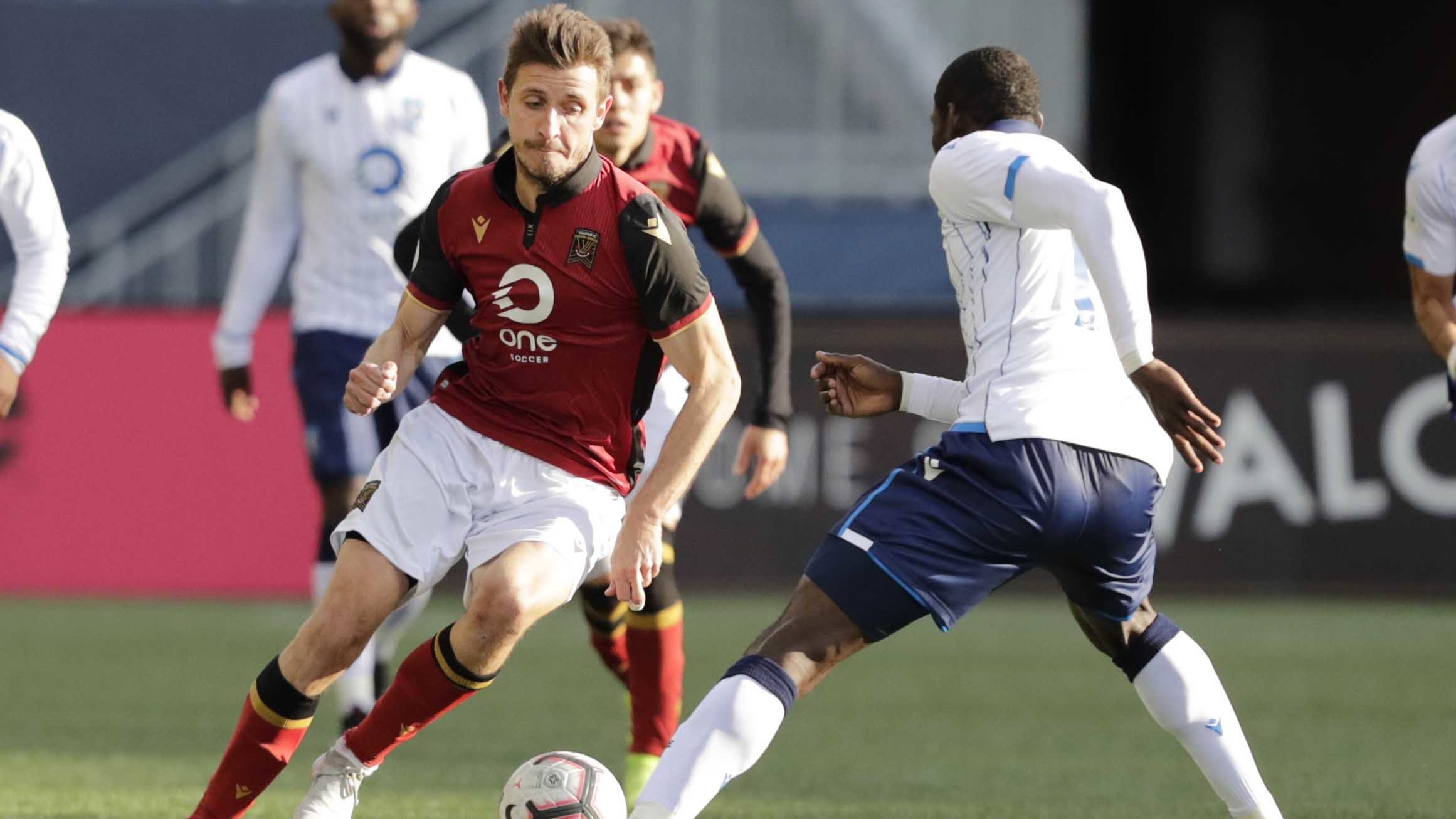 Valour FC midfielder Josip Golubar is out for the rest of the season with an ACL tear.

Valour head coach Rob Gale confirmed the prognosis at a news conference on Thursday as the 34-year-old Croatian was a day removed from a “successful operation.”

“He had a successful operation on it on Wednesday, tidied up some cartilage in there,” Gale said.

Golubar sustained the injury in his side’s 1-0 loss to Cavalry on May 8. He left the match at Spruce Meadows in the 75th minute. He played all 180 minutes of Valour’s two prior matches.

"What we're going to make sure we do is work with him to get a full recovery, keep him integrated into the group as much as we can and use his leadership qualities"

Hear from Coach Gale on Josip Golubar, who will be out for the remainder of the season. #ForValour | #CanPL pic.twitter.com/0b8KQPOyPh

“We have cover and we have quality. I have, as I’ve said many times, full trust in the 22 players we have,” Gale said, adding he plans to keep Golubar around the squad during his recovery.

Golubar joined Valour in February from NK Varaždin of Croatia’s second division, where he had played since 2017.

“He’s come from overseas, assimilated as well as he has in the community and showed us on a daily basis the quality he has… What we’re going to make sure we do is work with him to get a full recovery, keep him integrated into the group as much as we can and use his leadership qualities.”

Valour is in the middle of a lengthy break between matches, not set to face another CPL team until June 1 when they travel to face FC Edmonton (6:30 p.m. ET, 4:30 p.m. MT/OneSoccer) at Clarke Stadium in another CONCACAF League qualifier.