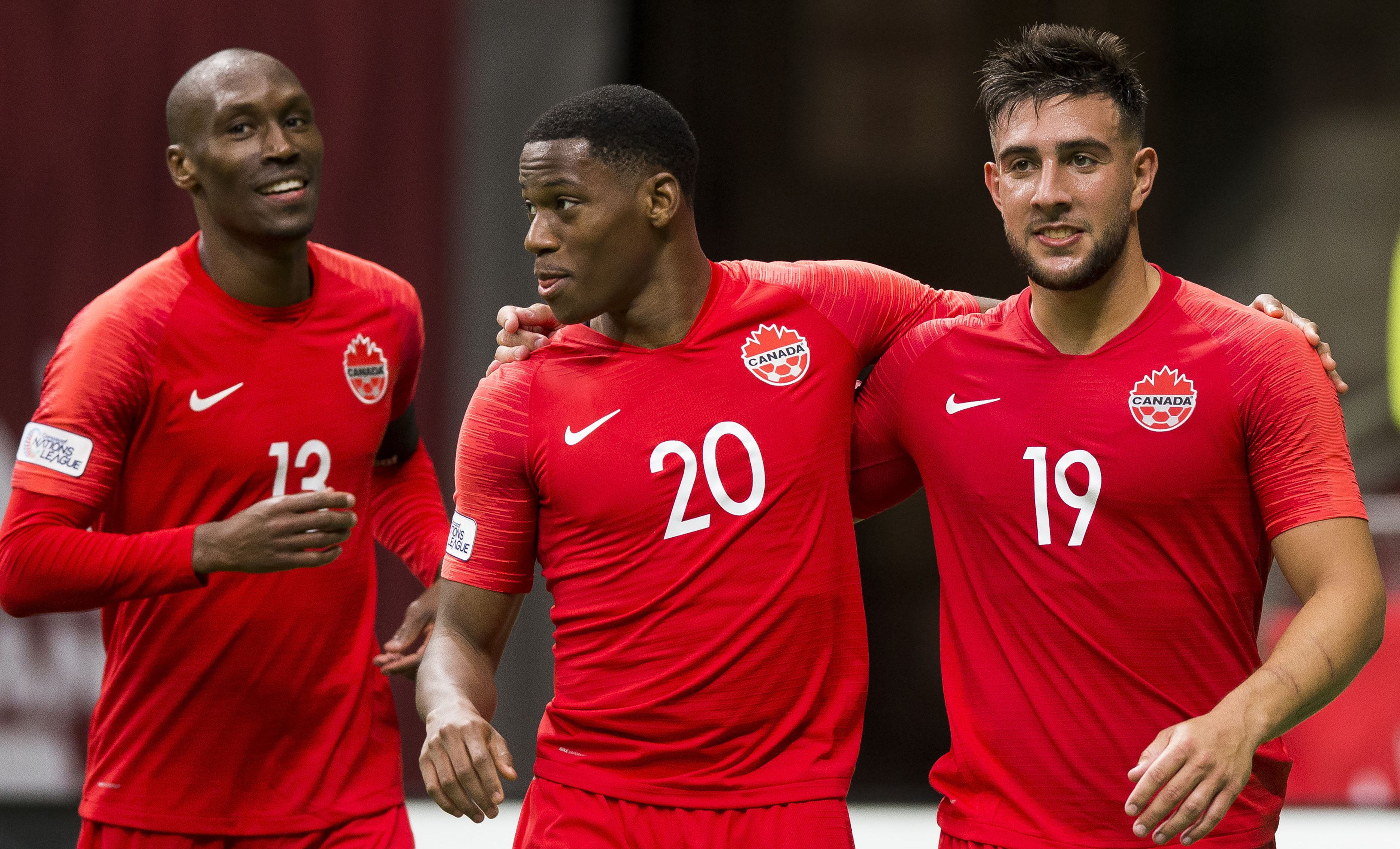 The Canadian men’s national team kicked off their 2019 CONCACAF Gold Cup campaign with a resounding 4-0 victory over Martinique at the Rose Bowl, picking up three points on the back of goals by Jonathan David, who scored a brace, Junior Hoilett, and Scott Arfield.

In a match of two halves, Martinique came out of the gates looking like the stronger of the two sides, creating a few clear-cut chances to score, but found nothing apart from the steely resolve of goalkeeper Milan Borjan.

David, the young Canadian striker playing for Belgian outfit KAA Gent, scored the first goal of the match in the 32nd minute, jumping on a mistake in the backline and calmly slotting home to take his team into the locker room at half-time up 1-0.

“The first half was a very difficult half,” David said after the match. “They created a lot of chances, even could have scored. It was a good thing that we kept the (score at) zero and went to half-time without a goal, so in the second half, we could continue in our rhythm.”

That second-half rhythm saw David notch a second in the 53rd minute, line-breaking and going in 1-on-1 with the Martinique goalkeeper before cooly finishing under little pressure. David, just 19 years old, now has six goals in five appearances for Les Rouges.

“It feels good,” David said of his brace. “It’s an amazing feeling because I’m representing my country. The most important thing for me is that I got the win. If I score, I assist, I just want to help my team.”

“We knew this was the first game and everyone was watching, so we knew we had to make a statement today with a win, and get our first three points of the tournament,” David concluded. “That’s what we did.”

Canada now gears up for a test against Mexico for the second – and perhaps the most decisive – tilt in Group A. John Herdman’s team takes on El Tri in Denver, Colorado on Wednesday, June 19 at 10:30 p.m. ET.