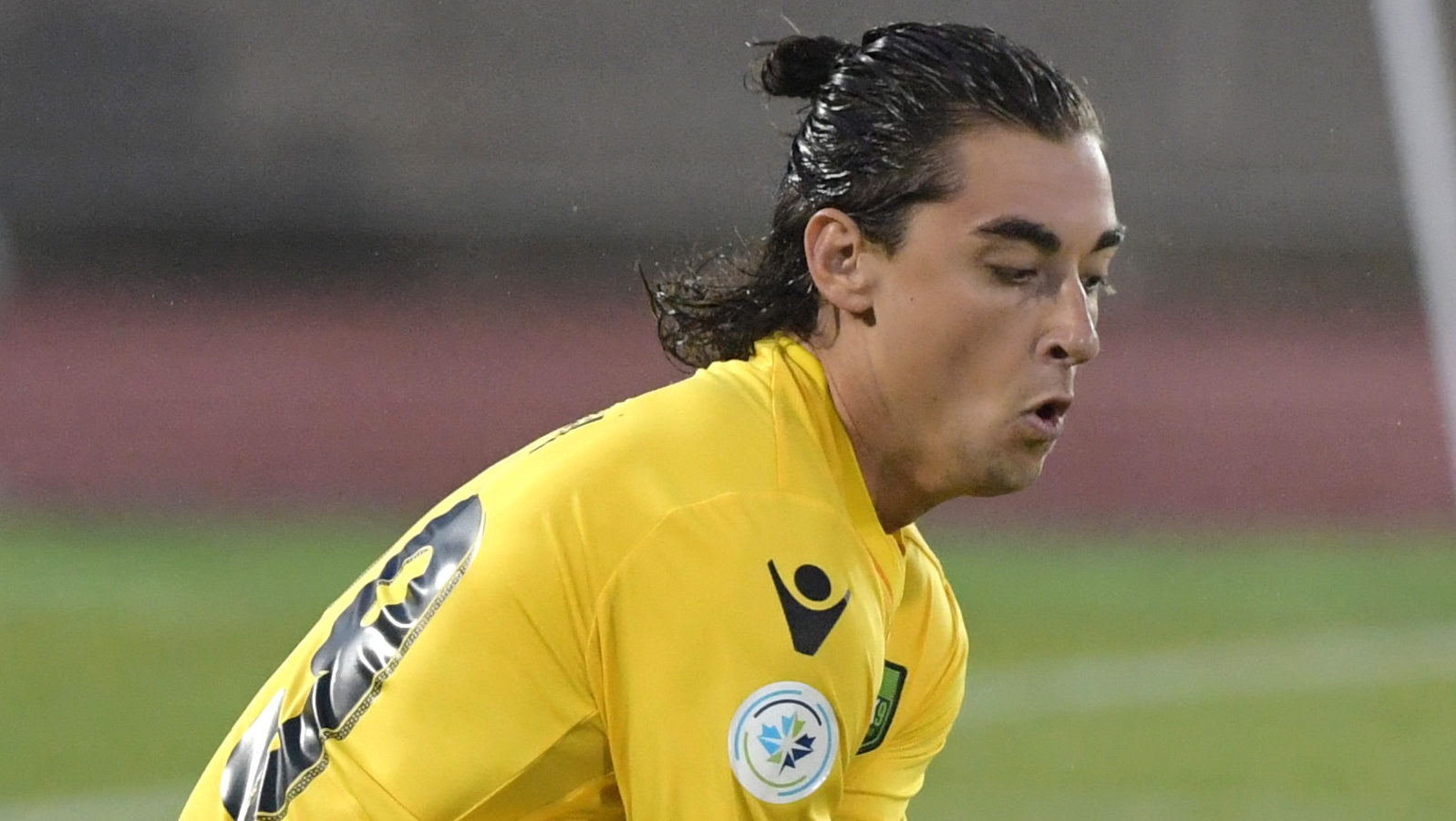 With the Spring season’s conclusion now visible on the horizon, many of our big questions about the CPL’s opening months have seemingly been answered.

There’s no reason, however, that we can’t continue to muse — wonder, if you will — about league affairs in either a long-term or rhetorical sense.

Last week, for instance, I wondered how close Cavalry FC can get to the Voyageurs Cup (long term), whether Pacific FC’s youth movement has been vindicated (long term) and whether you, dear reader, had seen Ryan Telfer shine for Toronto FC (rhetorical).

As for this week… well, how’s about another healthy dose of long-term and/or rhetorical wonderings?

Will the Cavs ever lose?

File this one under “rhetorical” since, yes, they will. Sorry to Calgary-area fans for the spoiler. It could happen as early as Wednesday, as Cavalry heads out east to face HFX Wanderers, one of only two teams still mathematically capable of knocking the Cavs off their perch as presumptive Spring champions.

The other such team, Forge FC, is waiting in the wings on Saturday, in what should be another tantalizing clash. Forge is the only team that’s come close to defeating Cavalry thus far, but close only counts in horseshoes and hand grenades; they’ll need to actually get the job done this weekend, or else the home side clinches the Spring title in front of the Spruce Meadows faithful.

And once that’s done—if, in fact, it is—what’s next for Cavalry? Do they kick their feet up for their final two games of the Spring season, giving minutes to new players and resting their stars ahead of Voyageurs Cup action in July? Or do they keep their foot on the pedal, chasing history as the CPL’s first side of invincibles?

Will CONCACAF League be a blessing or a curse for Forge?

Despite being knocked out of the Canadian Championship, Forge do have a non-league competition to look forward to this summer, after clinching their spot in the 2019 CONCACAF League this past weekend.

The competition, in its third year, will see Forge go up against Antigua GFC of Guatemala in a two-legged aggregate series. The winner advances to a late-August Round of 16 matchup with Olimpia of Honduras.

While taking part in a continental tournament does carry prestige, we’ve also seen the toll that travel within the CONCACAF region can take on Canadian teams over the years. Heading down to Central America for a game, or possibly two, during the height of summertime competition could prove a severe test for Forge—who, at this moment, have to be considered one of the favourites to appear in the CPL Championship in October.

How will Bobby Smyrniotis’s side prepare for the unknown? And, could this challenge provide an opening for another CPL club to make waves during the Fall season?

Did we just see the goal of the year?

Another rhetorical wonder here, since titles like “goal of the year” and “most valuable player” and “best ice cream flavour” are intrinsically subjective.

However, for my money, it’s going to be tough to top what Valour FC attacker Marco Bustos pulled off less than a minute into his team’s match this past Saturday — jetting beyond the Forge back line, cutting back ruthlessly and smashing home a lovely left-footed curler from the top of the penalty area.

Where would York9 FC be without Nathan Ingham?

The Nine Stripes have had plenty working against them this season, from injuries to a seemingly never-ending string of awful weather for their home games. But one ray of sunshine has been the play of 25-year-old goalkeeper Nathan Ingham, who came up huge on the weekend to propel Y9 to their first league win.

I’ll openly admit to not having known much about Ingham prior to the start of the CPL season, but after seeing his performance in the league’s inaugural match against Forge, I had a feeling York9 had found themselves a good one. This past weekend just provided the latest pieces of evidence on that front.