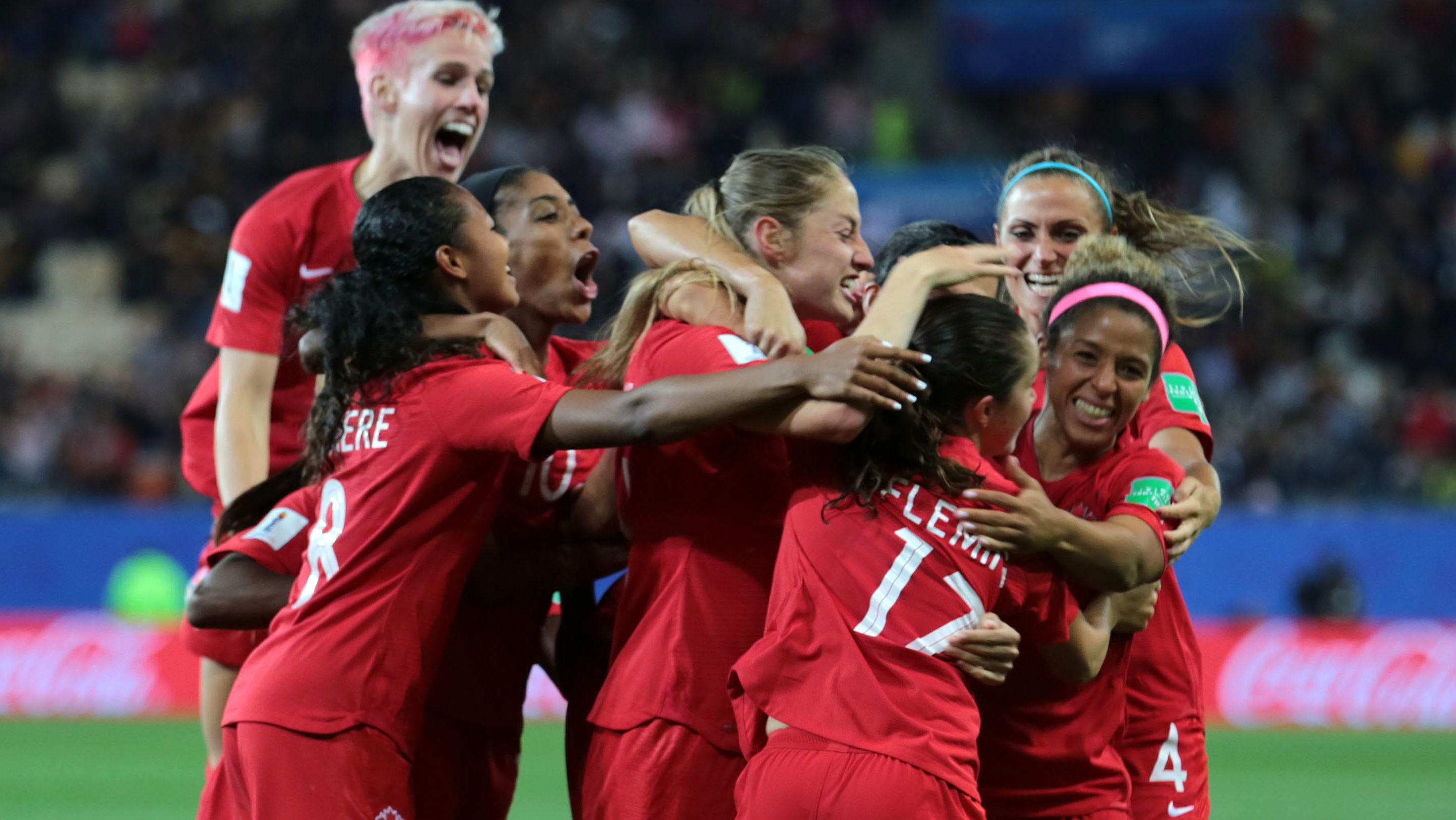 Tied with six points and +3 goals difference, Canada will need the victory over the Dutch at Stade Auguste-Delaune in Reims to secure first place in the group for the second Women’s World Cup in a row.

“This match needs to be about us: how we can put our game plan into action against the opposition we are facing,” head coach Kenneth Heiner- Møller said. “We know we have been doing that very well and we know we will continue to do that. Now it’s just a matter of the nuances in making our game plan work against Netherlands.”

Canada is 2-0-0 through their first two matches in France; a 1-0 win over Cameroon on June 10 and a 2-0 victory against New Zealand on Saturday.

Canada and Netherlands faced off against each other in the group finale four years ago. That match ended in a 1-1 draw, with Canada taking first place in the group standings.

“We pride ourselves with getting a victory and not conceding goals,” Ashley Lawrence said. “It shows in our performance and through the depth that we have in the attack. Different players have stepped up to score. In not conceding goals in these first two games, it shows how solid we are collectively and defensively.”

The Dutch come into their final group match with a 1-0 win over New Zealand and a 3-1 triumph over Cameroon.

“They are the European champions and a very talented bunch with three world-class forwards,” Christine Sinclair said. “They are just a step up in level that we haven’t experienced yet in this tournament.”

While Canada and Netherlands have both qualified for the Round of 16, the Thursday result will determine the final group standings and in which direction each nation will travel for the knockout phase.