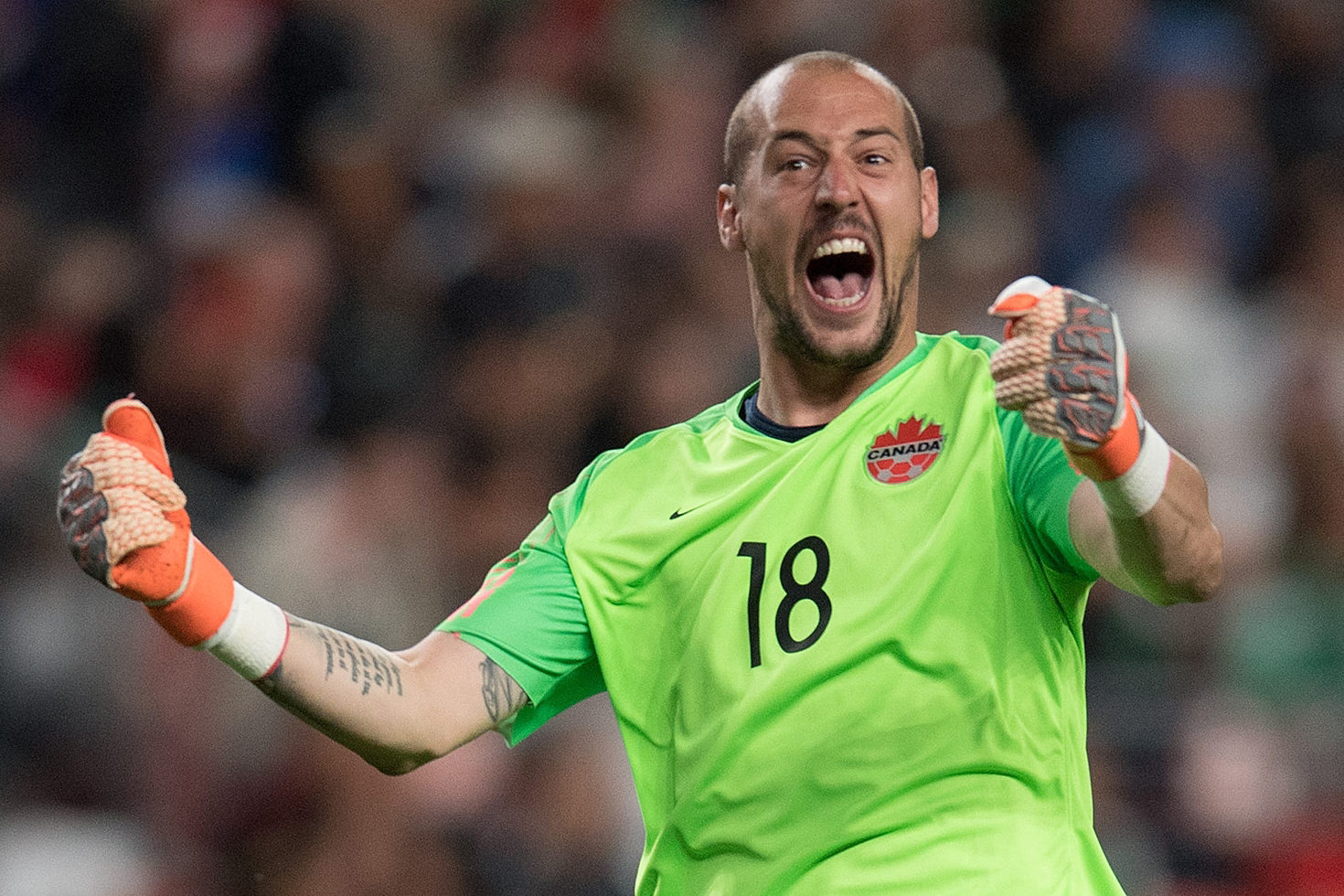 Canada has advanced out of Group A of the 2019 CONCACAF Gold Cup and will contest the quarter-final stage of the competition against a yet-unspecified opponent, having defeated Cuba 7-0 in the third and final encounter of their opening round campaign courtesy of hat-tricks by Lucas Cavallini and Jonathan David.

The two strikers scored their hat-tricks on either end of a Junior Hoilett effort, giving John Herdman’s side plenty of positive goal differential, which could come in handy if Martinique can defeat Mexico in the last match of Group A.

“I’m proud of the boys,” Herdman said after the match. “It was one of those games where we had to take it to them and really keep our tempo high. But, you know, we came in at half-time, and there was a record here; we wanted to score the most goals in a Gold Cup (for Canada), and then go after the big record, which was nine (in competition history).”

He added: “I think they enjoyed it; they were focused, they got the job done by half-time, and, look, we’re onto the next round, the quarter-finals. It’s just a great night to see seven goals go in at a Gold Cup. I’m just proud, and hopefully kids back home enjoyed watching some of their heroes perform.”

Cavallini completed his hat-trick in the first half despite one of his goals looking like an own goal by the Cuba defender; the Pueblo striker also missed a penalty, which would have added a fourth to his tally.

David, just 19 years old, added three more goals to his already-overflowing national team output, now boasting nine goals in seven caps for Les Rouges, and helping his country record its largest ever win in Gold Cup action. Now, this Canada team can dream even bigger dreams, though Herdman was clear he’ll be getting his players focused on one game at a time.

“We came into the first game, and got the business taken care of (against Martinique); the second game (against Mexico), we learned a little bit; this third game, it was all on the line, and we rose up to it,” Herdman said. “Now it’s about recovery (and) clarity, and then we’ll see what opponent we get.

“Whichever one it is (between Costa Rica and Haiti) we know that we’ve got another job to do. The semi-final, you know, that’s another game away. We’ve just got to focus on what’s next. We’re ready, and we’re moving in the right direction.”

Herdman’s side will find out exactly who they’re taking on as the permutations of the group stage play out over the coming day. Should Mexico defeat Martinique, Canada would square off against one of Haiti or, more likely, Costa Rica, the winner of Group B. But, if Canada finishes top of Group A – a Mexico loss would do the trick – then they’ll have to take on the runner up from Group B.