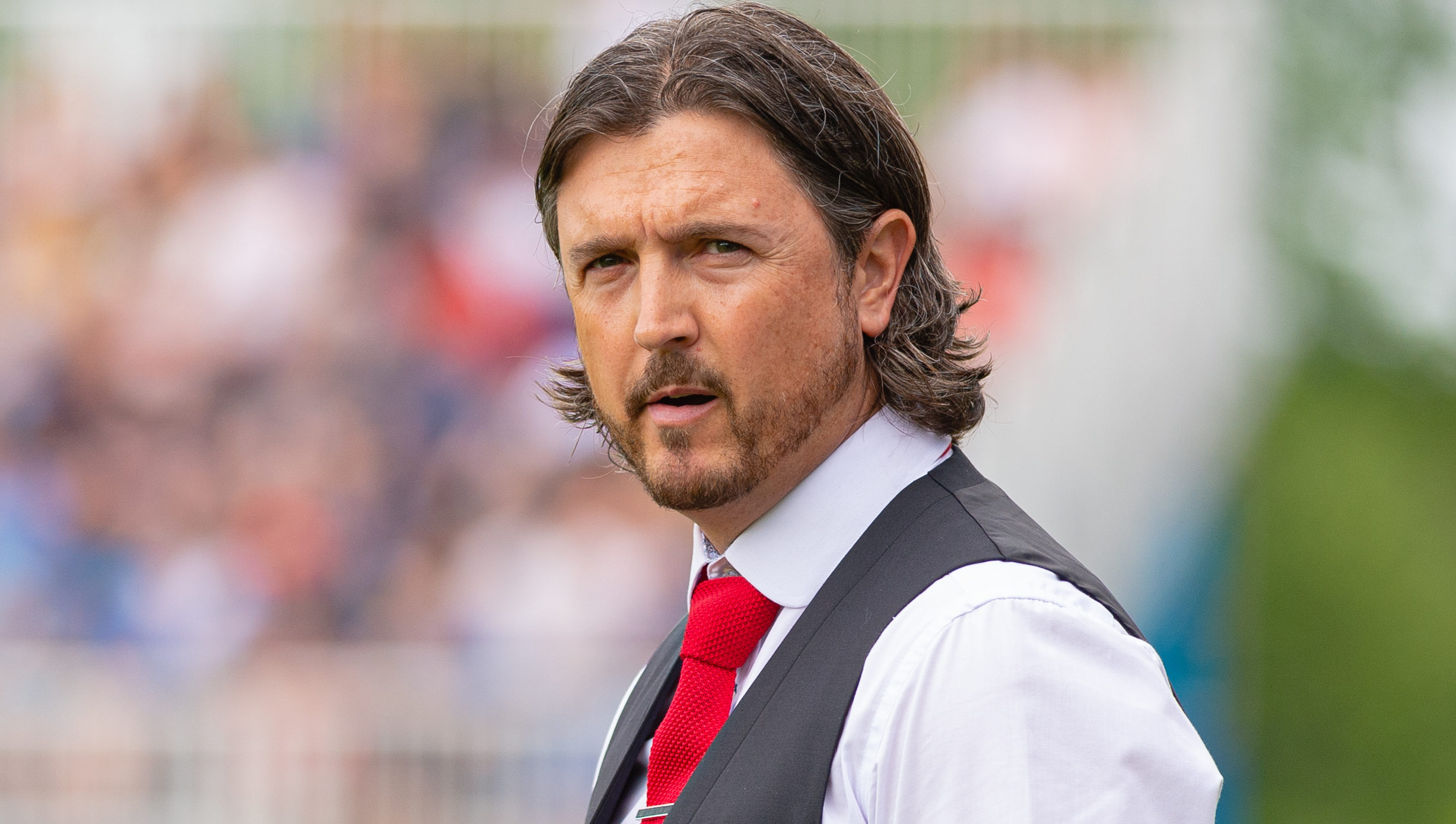 Head coaches can’t score goals, but they can create them … in a way.

Cavalry FC bench boss Tommy Wheeldon Jr. did just that on Saturday in his side’s slim 1-0 victory over HFX Wanderers FC in Halifax, with substitutes Sergio Camargo and Oliver Minatel combining for the game-winning goal in the 85th minute.

At the 70-minute mark, neither side looked particularly threatening in their second match of the Canadian Premier League’s Fall season — a somewhat flat performance from two sides who played in the Canadian Championship on Wednesday, competing against USL and MLS opposition in Ottawa Fury and Vancouver Whitecaps.

“We knew the backline of HFX is tough to break down, but they’ve put in a lot of minutes,” Wheeldon Jr. said just after the match. “Wednesday took a lot out of us, as I’m sure it did for HFX.”

Camargo, the CPL’s leading goalscorer heading into Saturday, played provider on the marker, bustling down the wing and keeping the ball close before slipping a low cross to Minatel, who lofted a winner into the top netting.

“We had game-changers like Oliver. I’m delighted for this guy,” Wheeldon Jr. began. “He’s a goalscorer. Getting him in with Camargo — we knew we had that ace up our sleeve.

“We wanted to have pace up top and really stretch Halifax.”

With the win, Cavalry doubled-down as the only CPL side to win in Halifax, having previously taken down the Wanderers 2-1 en route to winning the Spring season title.

“It’s tough to come here and win,” Wheeldon admitted. “Credit to the crowd — it’s a great stadium to play in front of.”

The Cavs, just like HFX, featured a rotating lineup Saturday, likely from the taxing CanChamp matches at midweek. Camargo was joined by Elijah Adekugbe, Mason Trafford and Dominique Malonga in a group of key Cavs players absent from the starting XI.

While Camargo has five goals to his CPL career already, the other half of that “ace” up Cavalry’s sleeve only just opened his account Saturday.

Minatel played just 131 minutes of CPL action before finding the back of the net in Halifax, becoming the 11th different goalscorer for Cavs in just 12 matches.

“Everyone on the team that’s not playing is working hard,” Minatel said. “That’s one of the secrets we have.”

“There are a lot of quality players out waiting for their chance.

“That reflects our season so far. We can count on everyone.”