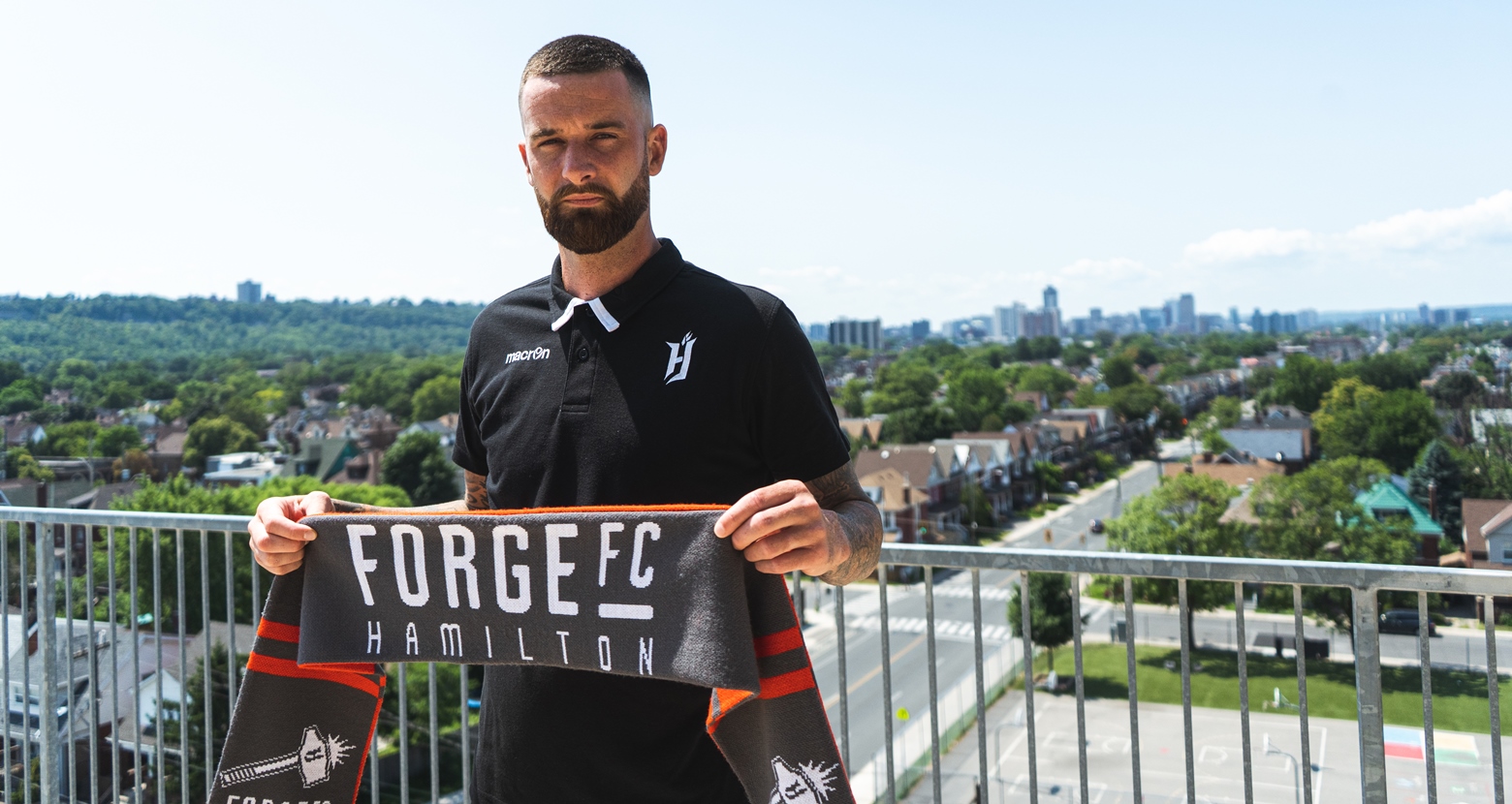 Forge FC announced Friday the club has signed Canadian international defender David Edgar. The 32-year-old will be added to the roster pending receipt of his International Transfer Certificate (ITC).

Edgar has made 42 senior international appearances for Canada (37 starts), including the 2013 and 2015 CONCACAF Gold Cup squads, registering four goals and three assists. The 6-2, 190-pound native of Kitchener, Ontario also has a rich history at the youth international level having represented Canada at the U17 and U20 level including the 2003, 2005 and 2007 FIFA U20 World Cup. In 2006, he was honoured as Canadian U20 male Player of the Year by Canada Soccer.

The move comes after Emery Welshman was recalled from his parent club, FC Cincinnati, earlier on Friday.

“David brings significant experience to our team and we are very happy to have him join us,” said Bobby Smyrniotis, Technical Director and Head Coach of Forge FC. “His knowledge of the international game for both club and country will be a very valuable asset for us moving forward.”