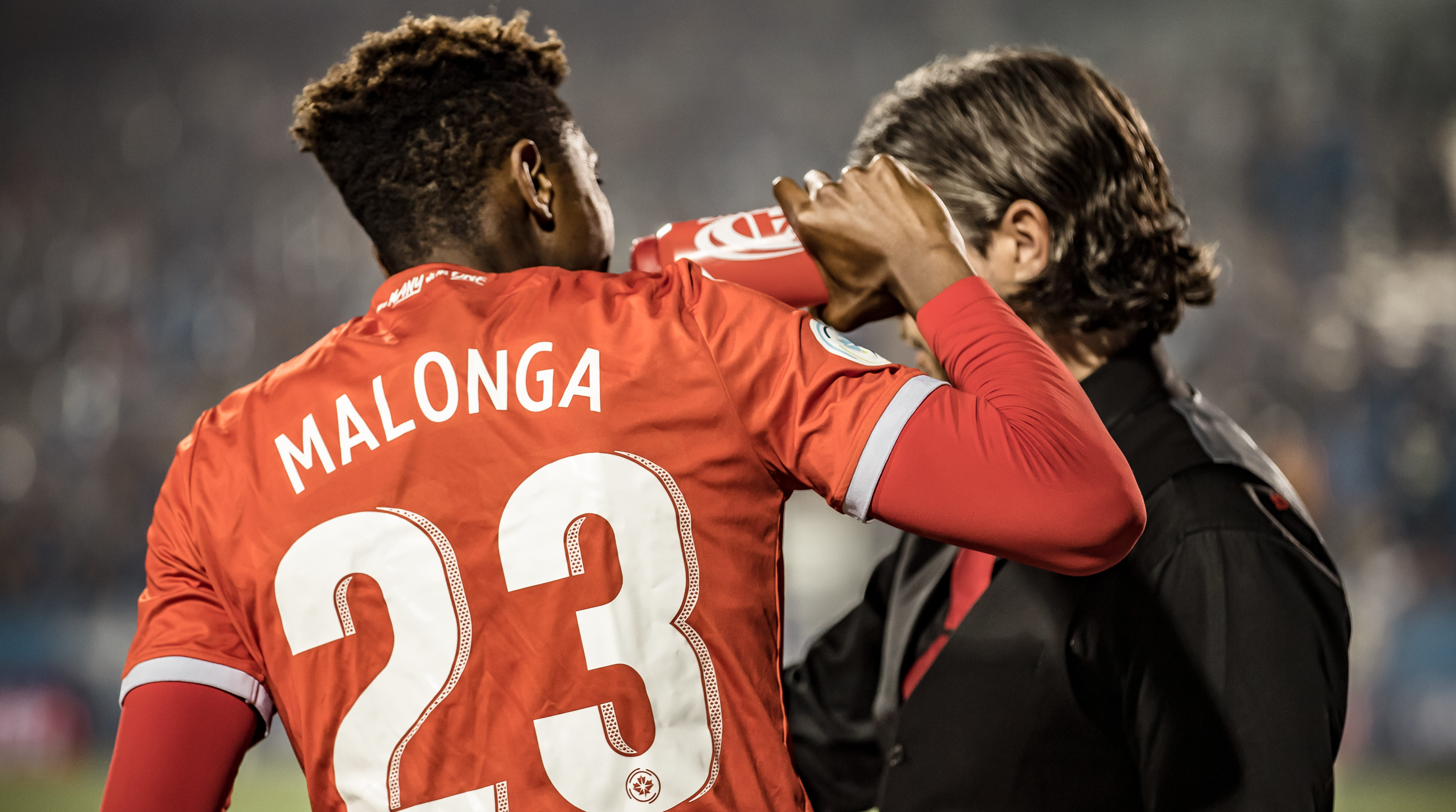 TORONTO – There have been a lot of moments to celebrate in this the inaugural season of the Canadian Premier League.

The first kickoff, the first goal, the first cup progression in a series against an MLS side, the first win and advancement in international play, and so on.

But it is not just the various firsts that standout – those are the obvious ones.

This past week there were two more, perhaps less straight-forward, but just as important.

The first came on Wednesday night as Cavalry FC stepped onto the pitch at Stade Saputo to face the Montreal Impact in the Semi-Final of the Canadian Championship.

Cavalry was indeed the first CPL side to reach that stage of the competition, but there was more to it than that.

The visiting side nearly got off to an unbelievable start, inches from scoring inside the first minute, but the nerves of being on such a stage were palpable – veteran defender Mason Trafford said as much in his post-match comments – the usually crisp passing amongst the Cavalry back-line nearly resulted in an own-goal, conceding a corner kick with a blush in the process.

That it was a turnover, a mistake, something Tommy Wheeldon Jr.’s side have risen to the upper echelon of the new league by minimizing, that gave Montreal the lead could have been viewed as emblematic of a coming defeat.

And when the Impact carved open the Cavs oft-impenetrable back-line, and Ignacio Piatti, the best player on the pitch, tucked in his second of the night, it would have been easy to give up the ghost right there and then.

If not then, moments later when Piatti wasted a glorious chance to end the tie by completing his hat-trick, that could have been read as a sign to throw in the towel and concede defeat, especially for a team that had not faced much adversity to that point, galloping to a spring title and a place in the CPL Championship series come fall.

Instead, Cavalry did not.

They hardened their resolve, vowed not to let the series get out of hand, and found a way to make sure they return home for Wednesday’s second leg to all to play for. Sergio Camargo’s away goal in the 69th minute meant that though the night was lost, the series was far from over.

Even the loss of Nick Ledgerwood to a second yellow card, meaning Cavalry would have to face the final twenty minutes short-handed, could not fracture their intent.

A day later, thousands of kilometres away, Forge FC faced a similar task.

With a 2-1 advantage from their home leg win over Antigua GFC at Tim Horton’s Field the previous week, Bobby Smyrniotis’ side was faced with a challenge that has confounded the resolve of many a Canadian side over the years: getting a result in Central America.

Ninety minutes stood between Forge and a ticket to the next round, the Round of 16 in the Concacaf League.

But anyone who has witnessed the barrage, physically and psychologically that this region of the world impacts on those unprepared for the overwhelming pressure that comes, knows well that those minutes tick slowly, the pitch seems to tilt, and the air becomes stifling.

The series was delicately poised by the devilry of the away-goals rule, fiendish in its simplicity, complex in its implications.

A goal for Forge and Antigua would need to score two just to get level, but a goal from Antigua and they would be the ones in the driver’s seat.

In such circumstances it is crucial to stay calm, keep the game in front, go in search of chances while not allowing the opponent a breakthrough.

And for 90-plus minutes in the sweltering climes of Guatemala City that is exactly what Forge did.

They kept it simple, they battled and scrapped for every metre of ground that was covered. And in the end, they emerged standing, making a little more history in the process. They now prepare for a series against Honduran side CD Olimpia.

For a team that has won renown for its attacking prowess to advance by a scoreless draw was just one of those wrinkles that this game throws up every so often.

In the process it was, of course, another first, but that is only the headline.

Soccer is a funny game.

Freed from the stoppages of time, it is composed of two long halves comprised of thousands, if not millions, of individual actions and moments. The big ones – the goals, the saves, the wins and the losses – are duly recorded, but those alone are not where games are won.

They are won in moments of resilience. Moments where it would have been easier to not, but to instead do. Moments where the tides turn and teams alter their circumstances through the sheer force of will.

Those are the key moments of growth, where what comes after will forever be changed.

For two clubs and a league a few months into existence there were two very real moments this past week. And many more to come.