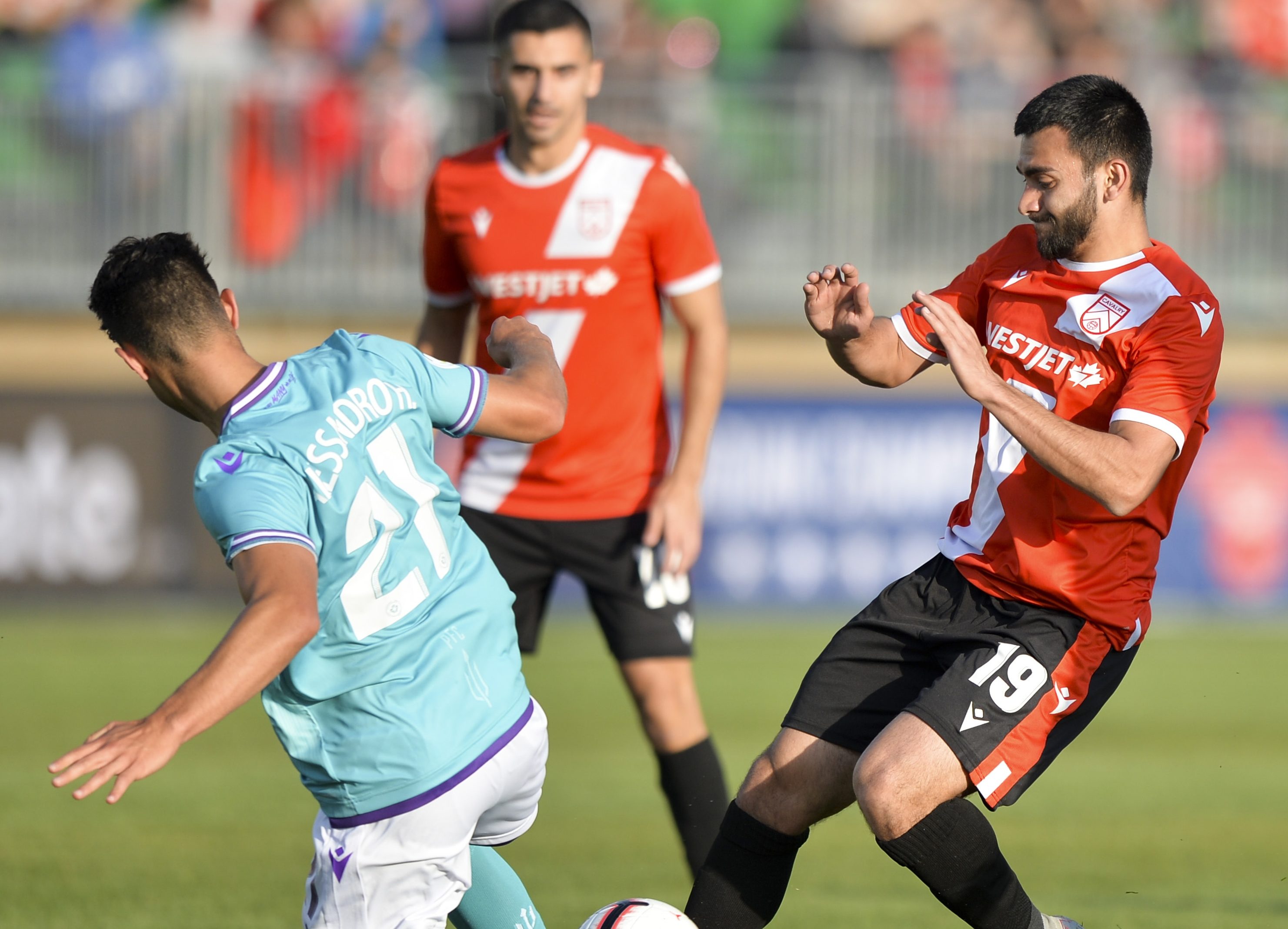 CALGARY – Cavalry FC announced Monday Gabriel Bitar will be returning to Carleton University for the 2019 U SPORTS season. Bitar was selected first overall in the U SPORTS Draft and made his first appearance for Cavalry FC off the bench vs Pacific FC in the first leg of the first round of the Canadian Championship. He would play 90 minutes twice, in the second Leg and on Canada Day vs Pacific FC in the Canadian Premier League’s final game of the Spring season. He registered six shots total, playing 209 minutes in the process.

“We wish Gaby all the best with his return to school,” Tommy Wheeldon Jr. said. “This won’t be the last professional opportunity for Gaby, as he has great attacking tools that with further work will continue improving. We felt returning to school to continue his studies and get more meaningful game time is the right thing for the player. We will continue to monitor his progress with the Carleton Ravens.”

Born in 1998, Gabriel Bitar was selected first overall in the inaugural Canadian Premier League U SPORTS draft in November of last year. As a freshman, Bitar led the nation in scoring, winning the prestigious Lou Bilek Award as U SPORTS soccer rookie of the year, and was named a first-team All-Canadian in 2017. For an encore in 2018, he tallied thirteen goals in the regular season and chipped in four more in the U-Sports Championship to buoy the Ravens to a third-place finish.