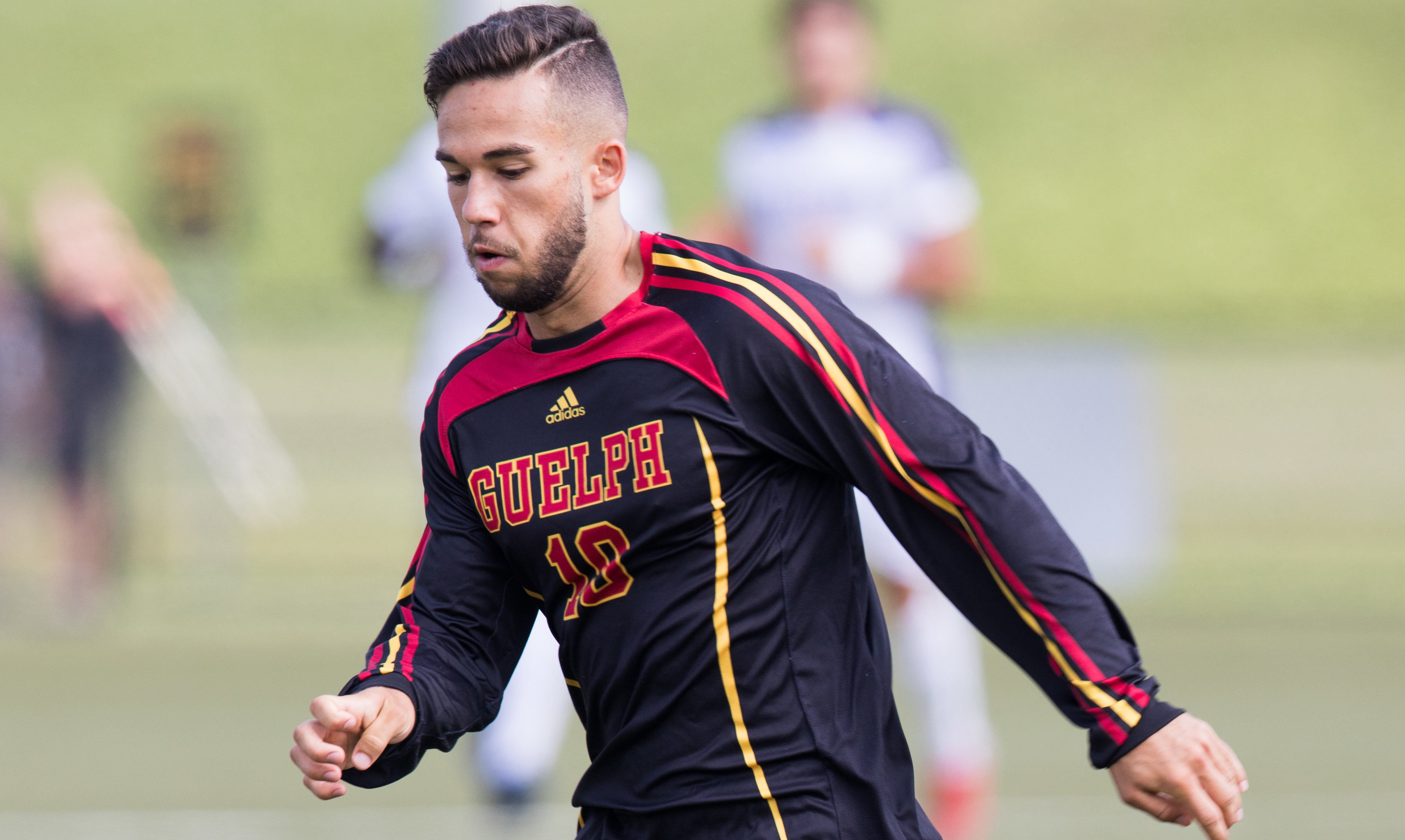 Forge’s exciting young attacker Jace Kotsopoulos announced on Friday his decision to return to Guelph University for his final semester of school, a mechanism available in his contract as per the CPL–U SPORTS Draft.

The 21-year-old took to Instagram to announce his decision, making him one of a handful of drafted CPL rookies who have opted to return to university, as their eligibility is preserved – as such, Kotsopoulos can return to play for the Guelph Gryphons.

Tough decision to make, but I have decided to return to Guelph University to finish my last semester of school. A big thanks to all of the fans, staff, and teammates at Hamilton Forge FC for a great and successful summer. You guys are all my family and I wish you continuous success in the future! To my fellow Gryphons it’s time for one last rodeo?? @forgefc @hamiltonsoccerhalloffame @gryphonmsoccer

Kotsopoulos joined Forge FC after being drafted third overall in the 2018 CPL-U SPORTS Draft, with the Burlington, Ontario native making his club debut on June 12 as a substitute against Cavalry FC in Canadian Championship action.

He made his league debut soon after, scoring a goal in a come-from-behind 2-1 win over Valour FC. Kotsopoulos then added a second goal against FC Edmonton in an eventual 2-1 loss to kick off the Fall campaign.