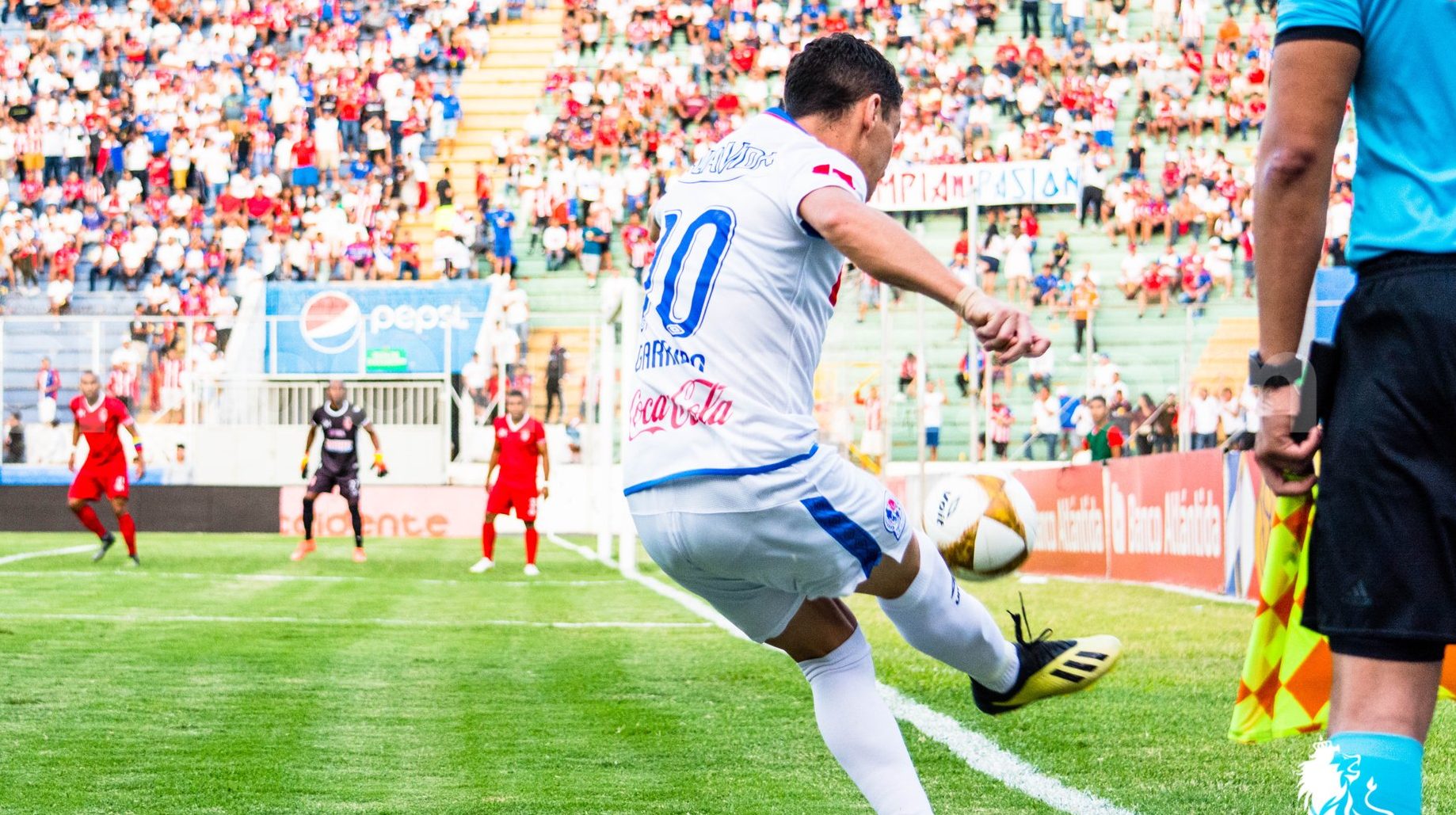 After striking a blow for CPL pride against one Central American team, Forge FC looks to do it again this week when the team resumes its CONCACAF League campaign.

Forge made history by getting past Guatemala’s Antigua GFC in the preliminary round of the continental competition. A 2-1 victory at home allowed Forge to becom the first CPL team to win an international game, and more history was made with a 0-0 draw in Guatemala in the return match, as the Hamilton-based club advanced in the tournament.

Forge’s reward? A Round-of-16 series with Honduran heavyweight C.D. Olimpia, who enjoyed a bye in the previous round.

Forge welcomes Olimpia to Tim Hortons Field on Thursday (8 p.m. ET, available on TSN2) for the opening leg, with the return match scheduled for Aug. 29 in Honduras.

Here’s what you need to know about Forge’s opponent.

How good is Club Deportivo Olimpia?

Club Deportivo Olimpia, commonly referred to as C.D. Olimpia, or, simply, Olimpia, is a Honduran outfit based in the capital city of Tegucigalpa.

Founded in 1912, Olimpia is the most successful professional club in Honduras, both in terms of domestic and international competitions. Olimpia has won a record 30 Honduran league titles since claiming their first in 1966-67, although the club has finished runners-up the last two seasons (behind bitter city rivals Motagua each time). Olimpia hasn’t won the domestic championship since 2016.

Nicknamed Los Leones (The Lions) – their team crest prominently features a lion – Olimpia was the first Honduran club to win the CONCACAF Champions’ Cup (the predecessor to today’s CONCACAF Champions League) in 1972. The Lions were crowned the kings of CONCACAF a second time in 1988, and they remain the only Honduran outfit to win the region’s most important club tournament.

Is it true Olimpia’s coach once scored at the World Cup?

Pedro Antonio Troglio was a midfielder of some repute during his playing days, starring for River Plate in his hometown of Buenos Aires before moving to Italy where he featured for Serie A outfits Lazio, Hellas Verona, and Ascoli. He retired in 2003.

Troglio also featured for his country, earning 21 caps in a four-year spell for Argentina’s national team, scoring twice, including the winner in a group stage match vs. the Soviet Union at the 1990 FIFA World Cup in Italy.

Since hanging up his cleats, Troglio has taken charge of a handful of teams, including three separate stints at Argentine club Gimnasia, Peruvian side Universitario, and Cerro Porteño in Paraguay. He was appointed manager of Olimpia earlier this year.

Who are some players to look out for on Olimpia?

Captain Ever Alvarado quarterbacks Olimpia’s defence, and has vast international experience with over 20 caps for his Honduras. He was also once on the books at Sporting Kansas City in 2016, but left MLS after one season.

Alvaredo will be helped in defence by another MLS alum in Johnny Leveron, who spent 2013 to 2014 with the Vancouver Whitecaps.

Look out for 23-year-old forward Jorge Benguche, as well as veteran Argentine winger Cristian Maidana – who also has MLS experience –  to lead Olimpia’s attack in the series’ opener.

Isn’t Olimpia going to be shorthanded for the first leg?

According to Honduran newspaper Diario Deportivo Diez, Olimpia will be missing several key starters for Thursday’s clash in Hamilton, including defenders Maylor Nuñez and Jonathan Paz, who failed to confirm their visas and therefore couldn’t travel to Canada.

Diez reports that Olimpia will also be without forwards Eddie Hernandez and Jerry Bengtson – you might recall (or maybe you’ve blocked it out of your mind like the rest of us) that Bengtson recorded a hat trick in Canada’s infamous 8-1 loss to Honduras in a 2014 World Cup qualifier.

Complicating matters for Olimpia is that several of its players are currently on international duty with the Honduran Under-23 team at the 2019 Pan American Games taking place in Lima, Peru. As such, youngsters Alex Güity, Jorge Alvarez, Carlos Pineda, Rembrandt Flores, Alejandro Reyes, and Elvin Casildo won’t play on Thursday, either, leaving Troglio with some 17 players to call on in Hamilton.

Why is the second leg in Honduras being played behind closed doors?

Four people died and at least 10 others were injured as a result of a riot amongst rival fans last weekend prior to the Clasico Capitalino, the local derby between Olimpia and Motagua. The violence erupted when Olimpia supporters threw stones and other projectiles at Motagua’s team bus outside Estadio Nacional in Tegucigalpa where the Honduran league match was set to take place.

The game was called off, but hostilities quickly escalated when Montagua fans retaliated, and police used tear gas to quell the riot, which included gunfire.

In the aftermath of the security breach, CONCACAF ruled this week that the second leg won’t take place at Estadio Nacional, Olimpia’s home stadium. Instead, the return match between Forge and Olimpia will be played behind closed doors at Olympic Stadium in San Pedro Sula, which is roughly a six-hour drive north of Tegucigalpa.

Either Forge FC or Olimpia faces the winner of the Round of 16 series between Guatemalan sides Comunicaciones F.C. and C.D. Guastatoya in the quarter-finals.