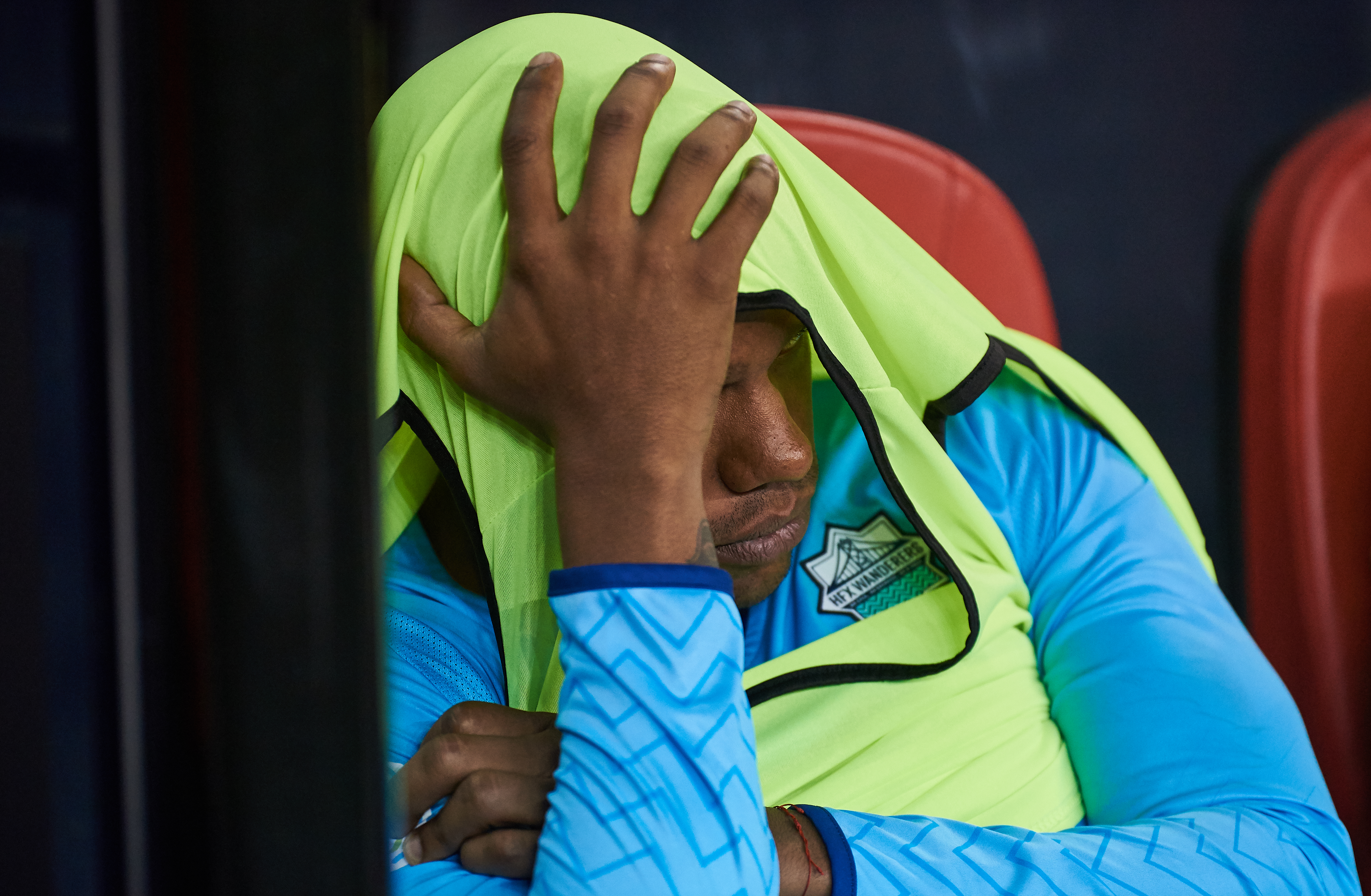 HFX Wanderers’ long mid-season refresh was for not.

Returning to Canadian Premier League action for the first time in 18 days, the East Coasters came up short in Winnipeg on Wednesday night, dropping a 2-0 result to Valour FC at IG Field in Winnipeg.

Stephen Hart’s side last hosted Cavalry FC at Wanderers Grounds on Aug. 10, the finish line to an incredible over-10,000-kilometre, two-week road trip that sent them across the continent several times.

It also capped a 10-match Fall run where the Wanderers won just twice in all competitions, including a heavy 6-2 loss away to York9 FC.

Now at a record of 2-6-1, the Wanderers are on the outside looking in for Fall contention.

Here’s what they need to do to stay in competitive.

In theory, a solid, well-organized low block limits a player such as Valour FC’s Marco Bustos from getting the chances he did Wednesday night. Anybody remember a particularly frustrating day for Lionel Messi last summer in Russia? Argentina vs. Iceland, 2018 FIFA World Cup, opening day of Group D. Undersized attackers Messi and Sergio Aguero failed to unlock Iceland’s “two-banks-of-four” stronghold in one of several disappointing matches for the South Americans.

Bustos isn’t Messi (maybe Winnipeg Messi, if that hasn’t already been taken) and HFX isn’t as bulky and athletic as that Iceland side, but that’s not the point. Iceland showed the greater footballing world that compactness, alertness, organization and carefully selecting when to press can thwart one of the best players of all-time.

HFX were undone by defensive lapses in Winnipeg, the above goal included, where a quick switch-off sees their side picked apart by a small, technically gifted attacker. Hart’s men have conceded a CPL-high 16 goals through nine Fall matches, and that is something to be addressed, especially in a post-Peter Schaale world.

Catch them on the break

Instinctively linked to the above point, the Wanderers have made their name over their 20-odd matches as a counter-attacking threat. Some of their season’s biggest highlights came when they found breakthroughs while not having the bulk of possession – think of those goals against Ottawa Fury, especially in the second leg in the Canadian Championship.

The Wanderers have a boatload of talent out wide. Zela Langwa and Andre Bona offer equal parts speed, brute strength and forward nouse. Bona made one of the best runs of the match in the first half, cruising through the half space right to the goal-line. Mohamed Kourouma is one of the best wide attackers in the league, Akeem Garcia (more on him later) can play to his opposite. That’s without mentioning Juan Diego Gutiérrez, who we haven’t seen the best of due to early-season injury issues.

Getting back to a quick, counter-attacking rhythm could be the way back for the Wanderers, especially with two big strikers in the box…

The Wanderers hold a good share of CPL attacking talent in their ranks; Luis Alberto Perea, arguably one of the better veteran strikers in the league, along with the explosive Tomas Skublak and speedy Akeem Garcia. All three started in their CPL return on Wednesday.

But how do you play them all together? Clearly that’s something Hart is trying to figure out. Garcia set up on the right, complementing the previously-mentioned Kourouma, with Skublak and Perea up top.

Drawbacks came from that lineup. Missing an attacking midfielder, Skublak and Perea failed to break through consistently in Winnipeg, although they did record six shots on target. Garcia offered runs off the strikers, something the absent Kodai Iida would have done.

Skublak retreated as a second striker and did alright leading his side in opposing-half passes. The 21-year-old offers a good touch and wicked technical ability, as proven in some of goals this season.

These are the pieces to HFX’s attacking puzzle. How will it be reassembled?

HFX’s next break between CPL matches won’t be nearly as long as the last. The Wanderers are set to return to Wanderers Grounds to host FC Edmonton on Labour Day Monday (1:00 p.m. ET, 2:00 p.m. AT, on OneSoccer).