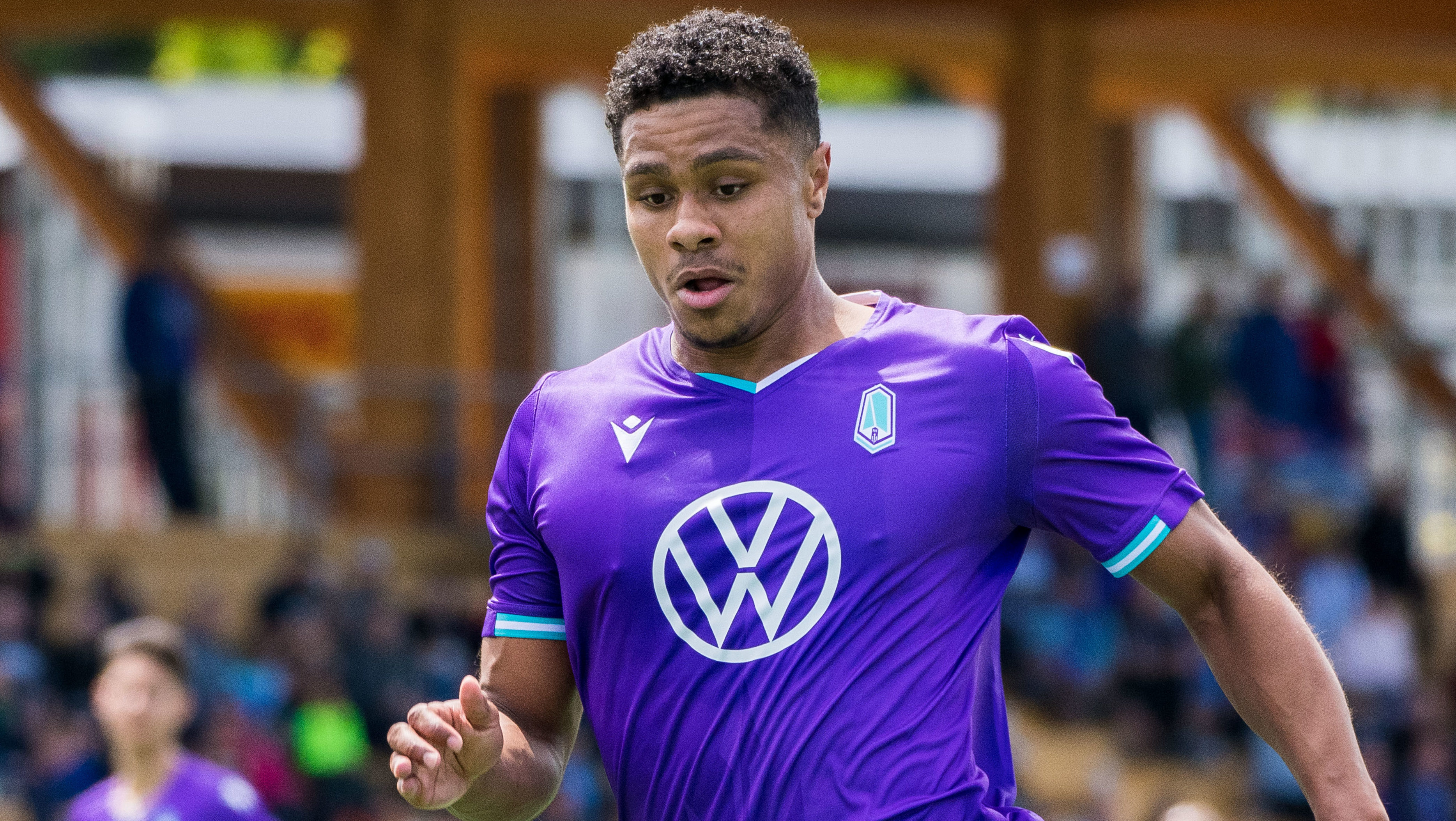 With a pseudo-Labour Day weekend break upon us, seven Canadian Premier League sides catch their breath – yes, including Forge FC – and take stock of the next seven matchweeks. No Canadian Championship or CONCACAF League to contend with – just a sprint to the Fall season’s end and completing the inaugural CPL campaign.

Before you get teary-eyed, let’s not forget the history to be made in these seven weeks.

Take individual awards, for example. Who will be the league’s first top goalscorer? Which name will go down in history?

With four players tied for third, and a 20-year-old leading the pack, it’s safe to say the CPL’s golden boot race is heating up.

Here’s a look at the top six contenders, how they got there and a few aesthetically-pleasing goals, too.

All clips courtesy of OneSoccer.

We start with the four-way tie for third and with the fastest riser on this list: FC Edmonton striker Easton Ongaro. The six-foot-six striker has scored six in six matches (sorry) as part of a breakout summer.

? The big man @EastonOngaro bangs one in off an @FCEdmontonNow cross in to take the lead over @HfxWanderersFC!

Quality header from FCE’s lengthy striker, who found space between two defenders to power home his second goal on the season.

FC Edmonton’s pacy forward has seen his goal production drop of late, shifting out wide to fit Ongaro into the starting XI, but he’s far from out of form. Running off Ongaro or Tomi Ameobi, the Belgian has provided cutting runs and explosive play in the final third all season.

? @diouck10 with that silky control to bang in @fcedmontonnow’s first today

Malonga finds himself in contention powered by a pair of braces; against HFX Wanderers in May (the first two-goal performance in CPL history) and most recently against York9 FC. One of several final outlets for Cavalry’s offence, the 30-year-old has proven to have a knack for finding space in the box and finishing.

A blast past Nathan Ingham, top corner, Malonga’s June 26 goal at York Lions Stadium ended up the game-winner in their Spring-clinching win over York9.

CPL’s penalty master makes the list from four converted spot-kicks. There have been 13 penalty goals scored this season, and four have come from Petrasso – almost one-third of the entire league’s penalty-kick production. Let’s not forget he scored the first penalty in league history, too.

@petrasso20 makes it two! Gets his second

? @ValourFootball finish @York9FC off in an extra time hockey goal

One of his two goals from open play in 2019, Petrasso buries York9 from half in injury time with a calm stroke of the ball.

Arguably the top attacking prospect in the CPL, 21-year-old Borges sits in second with seven goals. Quick, undersized with a whipping left foot, Forge’s attacking maestro is a threat from just about anywhere in the attacking third (see below).

With Forge playing a league-fewest seven matches this Fall season, watch for Borges to close the gap at the top…

? @tristandborges bangs in his second goal FROM A CORNER

⚽️ Two quick goals has @ForgeFCHamilton ahead over @HfxWanderersFC in the first half!

➡️ Tune in for the match on https://t.co/hishXepRT3

Watch this if you haven’t already … or you just want to see it again. Borges scores directly from a corner – an Olimpico – in a wonderful piece of skill.

Leading the race with a whopping nine tallies is Terran Campbell. Bulky, athletic, with a deft touch, Pacific FC’s centre forward added to his league-leading total Wednesday at Spruce Meadows.

The 20-year-old has been consistent for the Tridents over their nine-match Fall campaign matches, potting seven goals to inch close to that goal-per-match threshold. Will this pace continue?

Campbell’s array of skills are on display here. Out-muscling his mark, pouncing ahead and launching a powerful shot and sending IG Field into a frenzy.