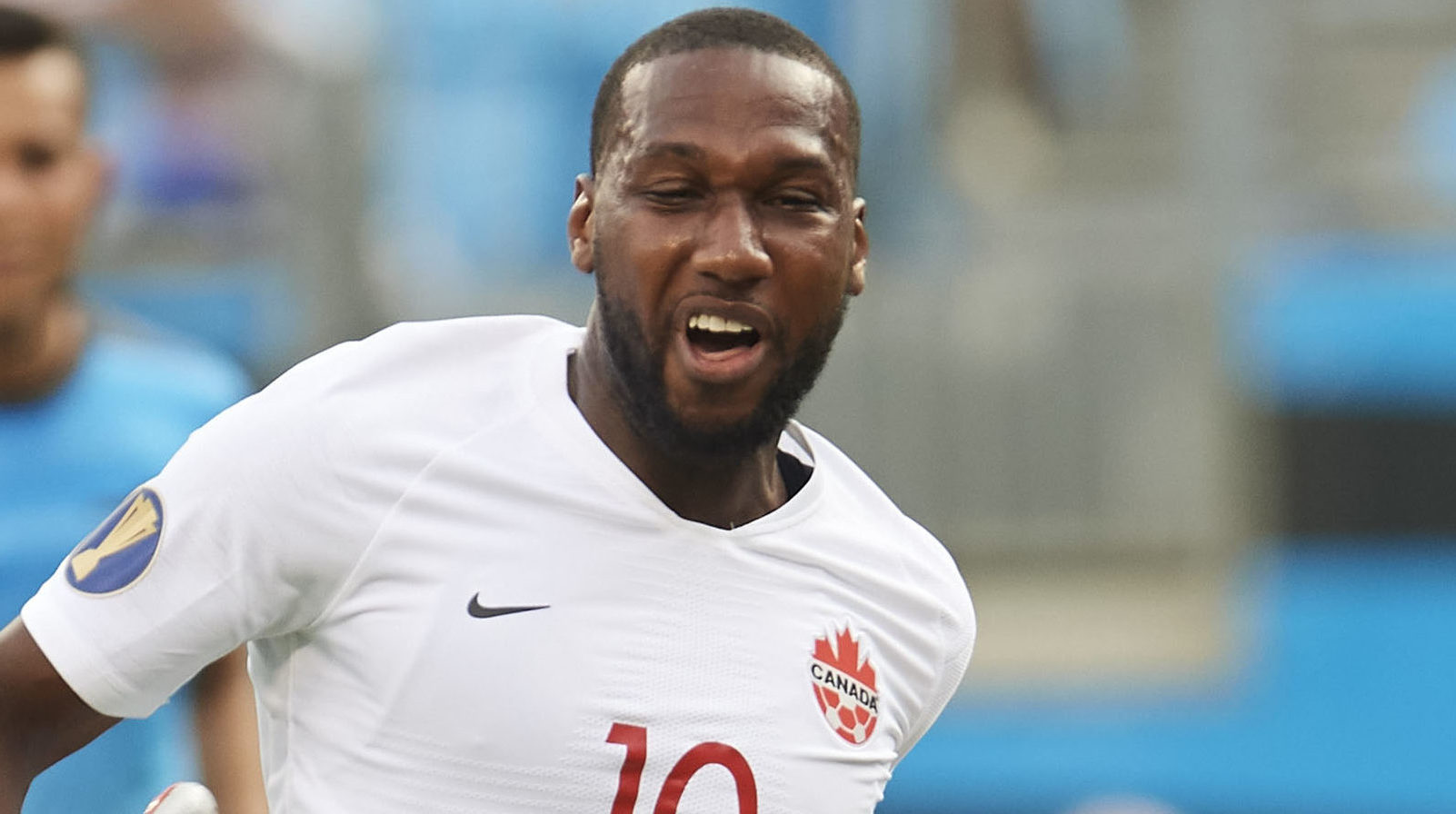 It was the first major bump in the otherwise smooth road known as John Herdman’s tenure as coach of the Canadian national team.

After Canada breezed through the qualifiers of the CONCACAF Nations League – finishing in second place with a 4-0-0 record, 18 goals scored and just one against – much was expected of Herdman’s men at this summer’s Gold Cup.

The Reds were riding high, full of confidence, and the belief was that the team was ready for the “big time” of the Gold Cup after beating up on a quartet of minnows in the U.S. Virgin Islands, Dominica, Saint Kitts and Nevis, and French Guiana in Nations League qualifying.

But Canada came crashing down to earth at the Gold Cup, losing its first game under Herdman during the group stage (a 3-1 defeat to Mexico), and then being upset my modest Haiti in the quarter-finals – the Reds jumped out to a 2-0 lead before coughing up a trio of second-half goals to shockingly exit the competition.

More than two months have passed since Canada’s embarrassing capitulation, and a new challenge presents itself, as Herdman’s side opens its CONCACAF Nations League campaign on Saturday when its hosts Cuba at BMO Field in Toronto (8:00 p.m. ET/OneSoccer). Three days later the teams meet in a neutral venue encounter in the Cayman Islands.

There’s still a bitter taste in Herdman’s mouth over the Haiti result, but he insists the team is focused on the task at hand of starting the Nations League on the right note.

“The Gold Cup, that disappointment I don’t think will ever leave you. As a group of players and a coach, you’ll carry that. But we’ve been able to reframe it and look at all the positives that came out of the Gold Cup for the team,” Herdman recently told reporters.

He later added: “Coming into this next period, the players are ready to focus on the future. We’ve shut the door on that chapter.”

On paper, the Reds’ upcoming two-game series is a mis-match. Canada is 78th in the current FIFA world rankings, 101 places above Cuba. These teams last met at the Gold Cup when Canada thumped Cuba 7-0 in Charlotte, North Carolina – both Jonathan David and Lucas Cavallini netted hat tricks for Canada.

Cuba is a team that Canada should beat. But if history, both recent and not-so-recent, is anything to go by, nothing should be taken for granted when it comes to the Canadian national team.

Questions about Canada’s defence came to the forefront during the Gold Cup, as it conceded three goals in losses to both Mexico and Haiti.

Injuries forced Herdman to chop and change his back line at the tournament, as he called on winger Alphonso Davies to fill in at fullback. Midfielders Atiba Hutchinson and Mark-Anthony Kaye were also drafted in to play in defence.

But Herdman noted that Doneil Henry and Derek Cornelius have forged a regular partnership in the centre of the Vancouver Whitecaps’ backline since the Gold Cup, while defender Steven Vitoria has a new lease on life since recently joining Portuguese club Moreirense.

“(This will) be a good assessment period as to who can lead the group in the next three to four years,” Herdman asserted.

Both Atiba Hutchinson and fellow midfielder Scott Arfield are unavailable against Cuba due to injuries. The Montreal Impact’s Samuel Piette has returned from injury and will be expected to protect the back line from his position in central midfield in the absence of Hutchinson and Arfield.

“Sam is a real important part of this squad. There are things he does off the field that are crucial to creating the culture you want young national team players to experience. He leads by example. He’s always positive and future-focused, and he’s absolutely committed to this country,” Herdman stated.