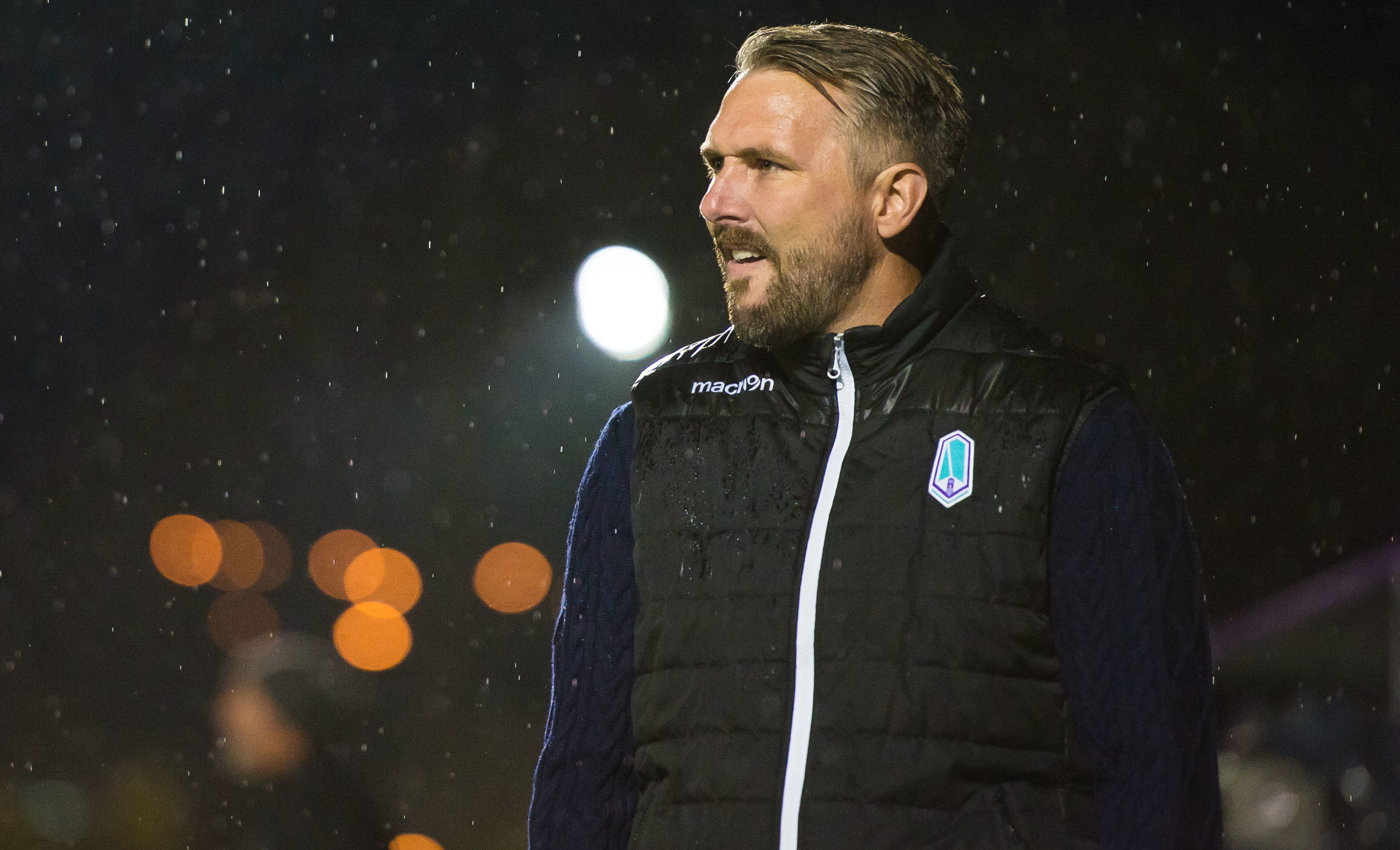 VANCOUVER ISLAND – There is a moment in Marvel’s Logan when a grizzled Wolverine, decades past his superhero prime, must battle a clone of himself to save the next generation of mutants. Alone in the North Dakota wilderness, the X-Men icon is tasked with the seemingly impossible: Finding a way to defeat his mirror image.

Watching Pacific FC and HFX Wanderers FC has begun to take on that feel.

With three Canadian Premier League matches remaining, both coastal clubs find themselves on the lower half of the Fall standings (Pacific, tied with Valour at 16 points; the Wanderers, rounding out the bottom at 13). Both – instead of planning for a Finals 2019 clash – have likely turned their attention to preparing for next season.

“We’re going to sort of see who’s playing to win, who’s got the character, who wants to be here,” Friend added. “At the end of the day, we have options on all the players, so we don’t have to panic.”

If any player should feel confident about his place, it ought to be Victor Blasco.

A 31st-minute peach of a free kick – curled top-right, from twenty yards out – gave Pacific its lone goal of the night on Wednesday in a 1-1 draw with HFX. With six goals on the season, Blasco leads all Pacific players not named Terran Campbell in scoring. He is also the only Pacific forward with above-average production in goals, assists, and shots per 90 minutes, as well as percentage of shots on target and percentage of duels won.

“I’ve been away from the game. I don’t take it for granted,” Blasco told CanPL.ca. “I’m just trying to teach that to the young guys and work the hardest to be able to live off this.”

“Where Victor’s come in the last eight months… I mean, he was playing men’s league in Vancouver,” Friend added. “He’s been at the (top) level, and he’s been sort of spat out, and he knows the opportunity he has right now.”

Noah Verhoeven made his third start at left-back, which begs the question: is this the 20-year-old’s new role with Pacific? Granted, Marcel de Jong’s return – whenever it comes – complicates the picture for Verhoeven. Barring any repeat injury – and forgive me for even mentioning it – one can figure de Jong will have left-back secured in 2020.

De Jong’s inclusion on Pacific’s bench had fans chanting for his entry. There were whispers of a planned appearance, but rain scuppered any hopes of the Dutch-Canadian’s return.

“Back after a long time, just getting prepared for a match and dressed is one thing,” PFC head coach Michael Silberbauer told reporters after the match. “He was on the bench because we could use him, and we’ll put him in when we think the time is right.”

As for Wanderers coach Stephen Hart, the focus turns to getting his club to find its form with three games remaining.

“I’ve been with these guys since March, so we know what we’ve got,” he told reporters. “It’s a matter of us trying to get the best out of our games.”

Wednesday night’s match also featured a supporter-led tribute for a late sportswriter. In the 22nd minute, Lake Side Buoys members held a moment of silence for Northern Starting XI writer Jacob Noseworthy, who passed away suddenly on September 19.