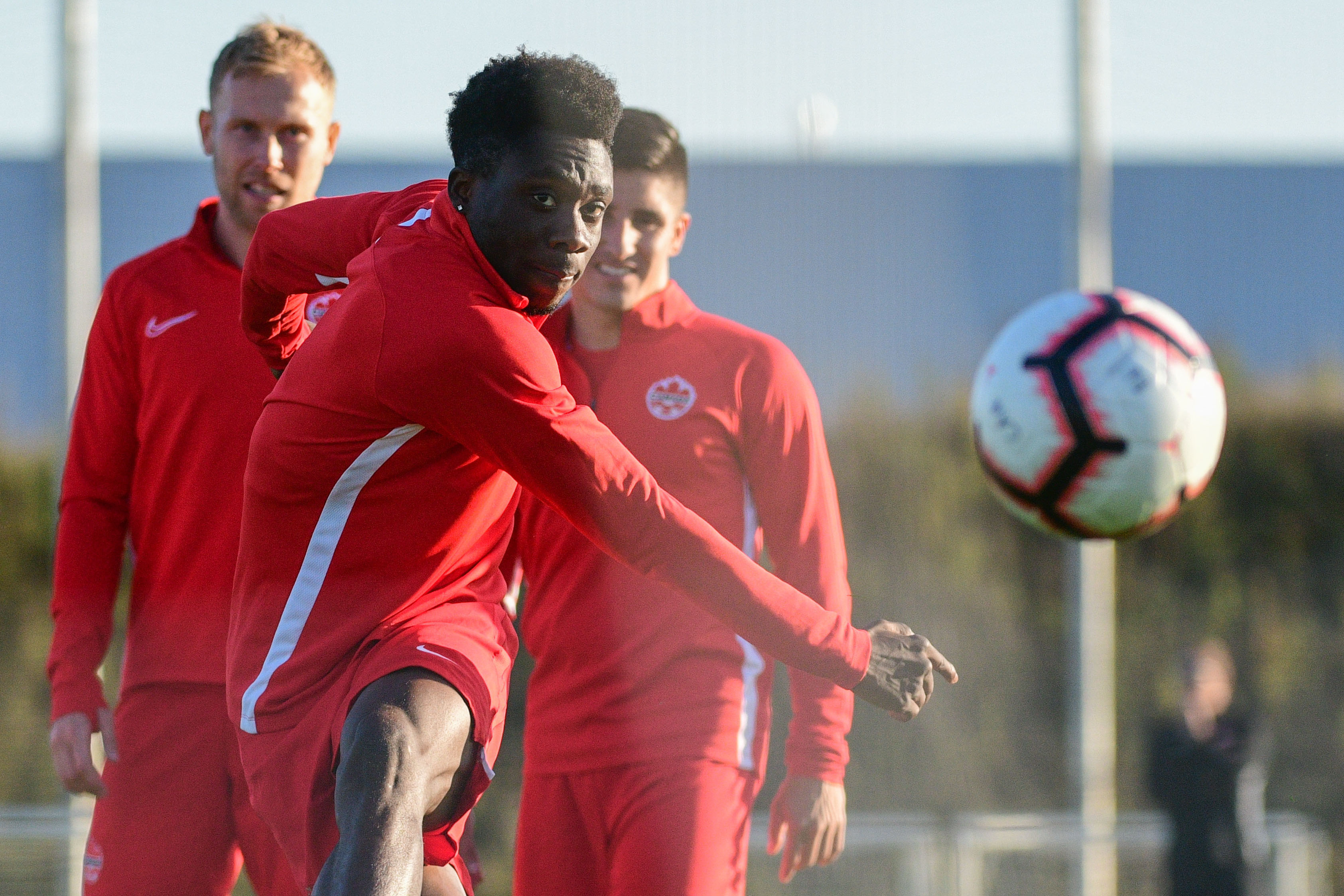 The Concacaf Nations League was conceived and launched with the purpose of providing a regular schedule of international fixtures for men’s national teams in the Concacaf region.

Concacaf President and FIFA Vice President Victor Montagliani created this initiative to address a critical issue where a large number Concacaf’s 41 member-nations were playing fewer than 10 games during a four-year period. This is, of course, problematic when you compare the frequency of games to that of other confederations such as UEFA, AFC and CONMEBOL, where teams play a far greater amount of matches in their four-year mission to qualify for the World Cup and other major tournaments.

As a result, the rate of growth for other top nations across the world is seen as exponential by comparison. The Nations League is a fantastic initiative that is in alignment with Concacaf’s mission, which is “to develop, promote and manage football throughout the region with integrity, transparency and passion in order to inspire participation in the game.”

Tuesday’s Concacaf Nations League contest between Canada and the U.S. in Toronto will prove to do just that: develop, promote and manage the progress of the Canadian men’s team. With every game on home soil comes an opportunity to create a spectacle that inspires our next generation of boys and girls to dream about wearing the national team badge one day.

There is an expected crowd of 15,000+ who will show up on Tuesday night, which is far from capacity at BMO Field. For perspective, Canada’s largest ever national team crowd was 54,798 who attended the Canada vs. Mexico game at BC Place in 2016. That crowd was diverse (beyond the large contingent of Mexican fans in attendance), and while there’s no way to know the actual percentage, it was a true representation of Canada’s biggest strength: its multiculturalism.

For the Canadian men’s team program to succeed and capture the heart of the nation, like our women’s team has and continues to do, the fans are needed. Canada needs more fans, less critics.

John Herdman was quoted as saying last week that, “It’s all coming together. We’re just waiting for that moment where we step forward, silence the critics, but also ignite those who want to see this team do well.”

What I know from being part of the women’s team program, and all its iterations, for about half of my lifetime is that connecting to the fans – old, young and everyone is between – gives meaning and purpose to “playing for Canada” for players and staff included.

That clarity of purpose is not always something the women’s team had, though. For example, during the team’s preparations for the 2011 Women’s World Cup held in Germany, we were in Italy in one of the loneliest periods of our athletic lives. We were separated from our family, friends and the Canadian public at a time where social media wasn’t as prevalent of a connection tool as it is today.

This made training and preparing in Italy, incredibly tough as we had little to no connection to our roots back home. We finished dead last at that tournament, Canada’s worst finish ever at a Women’s World Cup.

Fast-forward nine months, exit Carolina Morace and enter John Herdman, and we ended up standing on the podium at the 2012 London Olympic Games, collecting bronze medals.

So, what changed? Re-framing our purpose for wearing the national team badge.

Our purpose was and always had been to play for Canadians, but we lost sight of that in Italy as we prepared for the 2011 World Cup. In London, we were determined once again to leave the sport better than we found it. When we arrived back home from the 2012 Olympics, the airport’s arrival terminals were filled with hundreds of Canadian’s greeting us with flags, signs and hugs, and at that moment we knew that our mission had been accomplished: to ignite and unite the country.

Herdman played a big part in all of that, as he was hugely influential in reshaping the women’s team when he took over in 2011. His move to men’s side in 2018 came at a time when the program faced the opportunity of lifetime to capture the hearts and minds of Canadian’s ahead of the 2026 FIFA World Cup.

With this comes the opportunity for Herdman and his staff to leave behind a legacy of unprecedented professionalism, detail, passion and sustainability that is necessary for the sport to grow in this country.

The Canadian men’s team will have a tough journey to qualify for the 2022 FIFA World Cup in Qatar, and as such, public and fan support is needed. While the product on the field is a work in progress, the diligent work being done behind the scenes is all with an aim to produce the best outcome possible: winning for Canadians.

It starts with showing up for our men.