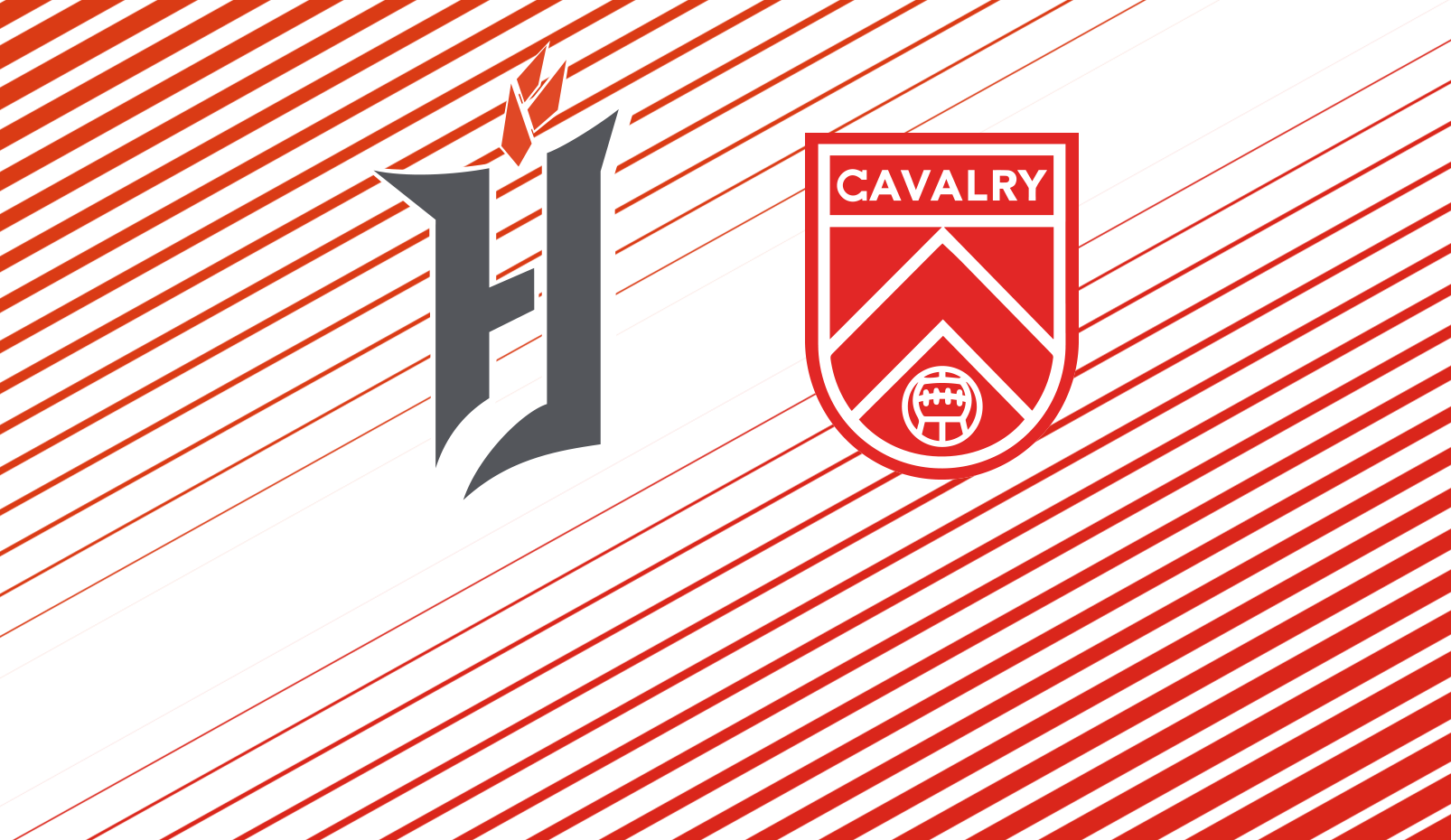 Cavalry sit a point ahead of Forge with a game at hand atop the Fall standings, although both sides have long booked their ticket to Finals 2019, which begin Saturday, Oct. 26.

Wednesday’s tilt will be the second Finals 2019 preview in as many weeks following Cavalry’s 2-1 victory over Forge last Wednesday. Sub-zero temperatures produced peculiar conditions in Calgary, something Dom Malonga found success in, potting a brace and putting the Cavs top of the table.

Forge are coming off back-to-back setbacks for the first time in 2019 after a lopsided 4-0 loss to 905 Derby rival York9 FC over Thanksgiving weekend, creating one of the most shocking results in the CPL’s inaugural season. Coach Bobby Smyrniotis, however, stressed travel and fatigue had caught up to his side, who are set to wrap up their Fall campaign at home Wednesday.

Cavalry FC will close out the Fall season with an Al Classico finale at ATCO Field at Spruce Meadows, hosting FC Edmonton (4:00 p.m. ET, 2:00 p.m. MT/available on OneSoccer and CBC). Forge have the final Fall matchday off and will begin preparations for the first leg of Finals 2019 against Cavalry FC at Tim Hortons Field (3:30 p.m. ET/available on OneSoccer and CBC).