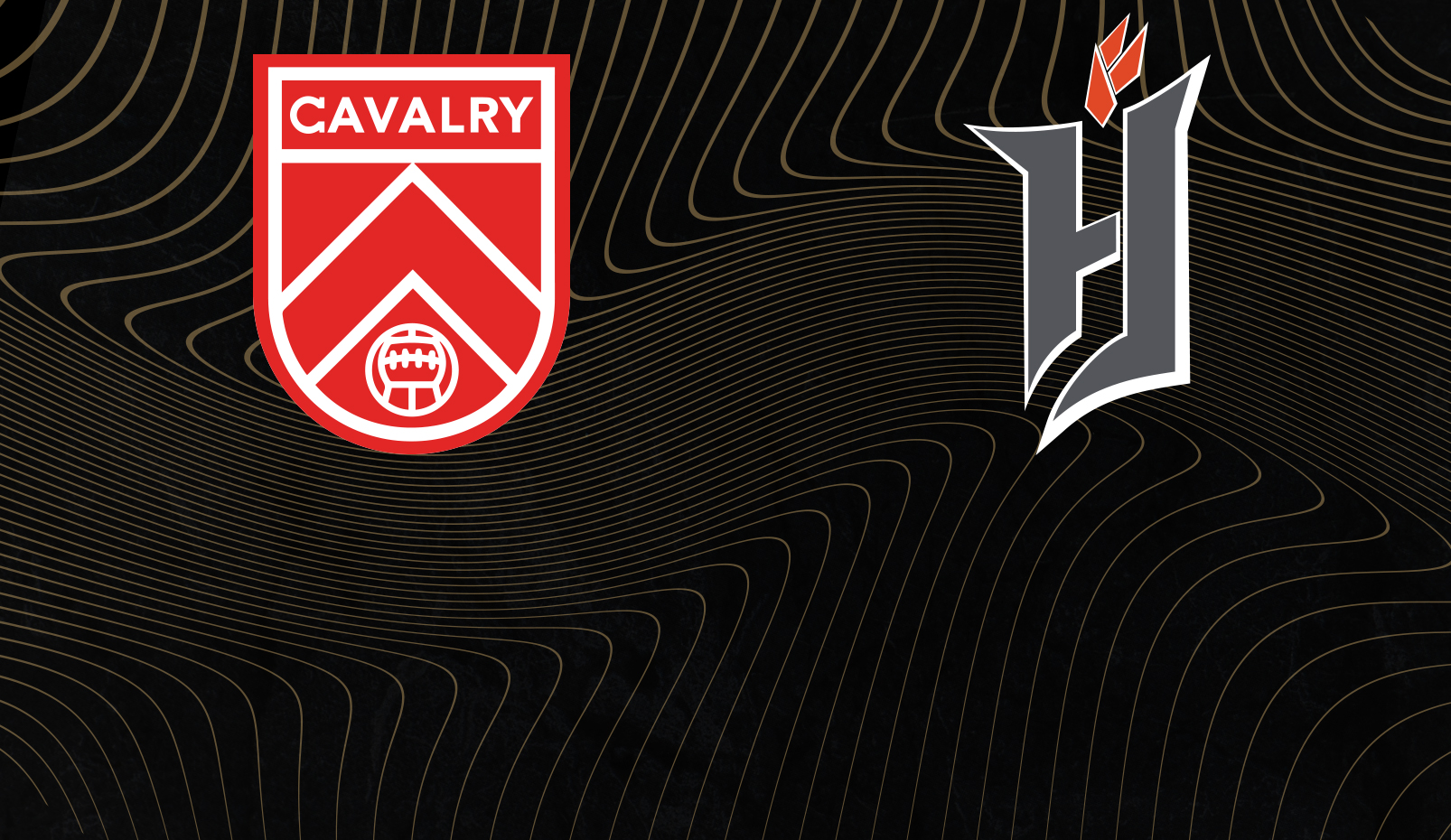 Match number 100. The North Star Shield will be won here.

An incredible six months now behind us, we’ve arrived at the final match of the CPL’s inaugural season. Leg 2 of the Canadian Premier League Finals goes down in Calgary on Saturday, where hosts Cavalry FC will try to overturn the 1-0 deficit they conceded to Forge FC in Hamilton last week.

Leg 1 saw the mighty Cavalry, winners of Spring and Fall campaigns, held to just three shots at Tim Hortons Field. It was a match of many theatrics, on the CPL’s greatest stage, with Cavs defender Joel Waterman and Forge leading scorer Tristan Borges both shown red cards. Borges had his suspension rescinded by Canada Soccer’s Disciplinary Committee, meaning he’ll take the pitch on Saturday, but Waterman will not.

Cavalry holds the best home record in the league, going 10-1-2 at ATCO Field at Spruce Meadows. That lone defeat, though, came at the hands of Forge, when the Hammers took a 1-0 decision back in mid-June.

The task is clear for both sides in Leg 2. For Cavalry, with no away goals to bank on, it’s a matter of winning by two goals or more; a 1-0 win for the Cavs would take us straight to penalties, while any other one-goal victory would give Forge the championship.

Forge, meanwhile, could get by with a draw or a win, as well as any one-goal defeat in which they score at Spruce Meadows. That theoretically puts the pressure on Tommy Wheeldon Jr.’s Cavalry side to go for it, since they’ll need at least a couple goals if they want to complete their 2019 treble.

Cavalry will be shorthanded with the loss of Waterman, but Forge will be buoyed by the return from suspension of defenders Bertrand Owundi and Dominic Samuel. They also saw Alexander Achinioti-Jonsson back in the starting 11 last weekend, as well as a cameo appearance for Kadell Thomas, both of whom had missed significant time with injury.

Based on current forecasts, it looks like Nik Ledgerwood won’t be getting his wish of an ice-cold, snowy match; Saturday’s projected high in Calgary is about eight degrees Celsius, cloudy with a mild breeze.

Regardless of how it shakes out, the CPL will have its first champion on Saturday evening. If Leg 1 was any indication, Leg 2 should be a spectacle you won’t want to miss.