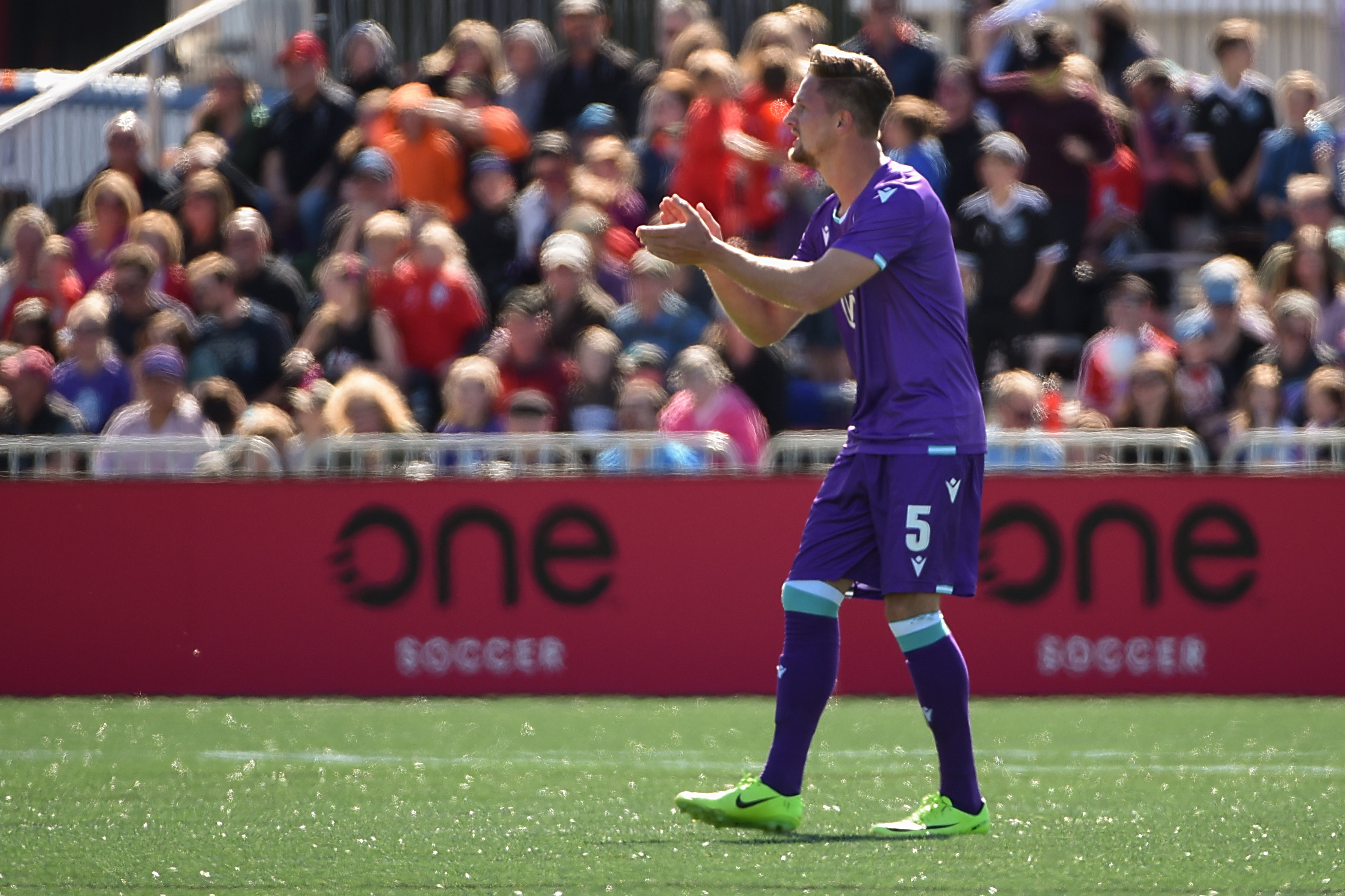 Pacific FC announced on Monday that it will not exercise contract options on five players ahead of the 2020 season – and see their two on-loan players return to parent clubs.

“These decisions are never easy to make, each player has been integral to making history on the Island and in this country,” Pacific FC CEO Rob Friend said. “We want to thank each of the players who are moving on and wish them all the very best.”

This comes after FC Edmonton announced eight players on their inaugural Canadian Premier League roster will not return for 2020.