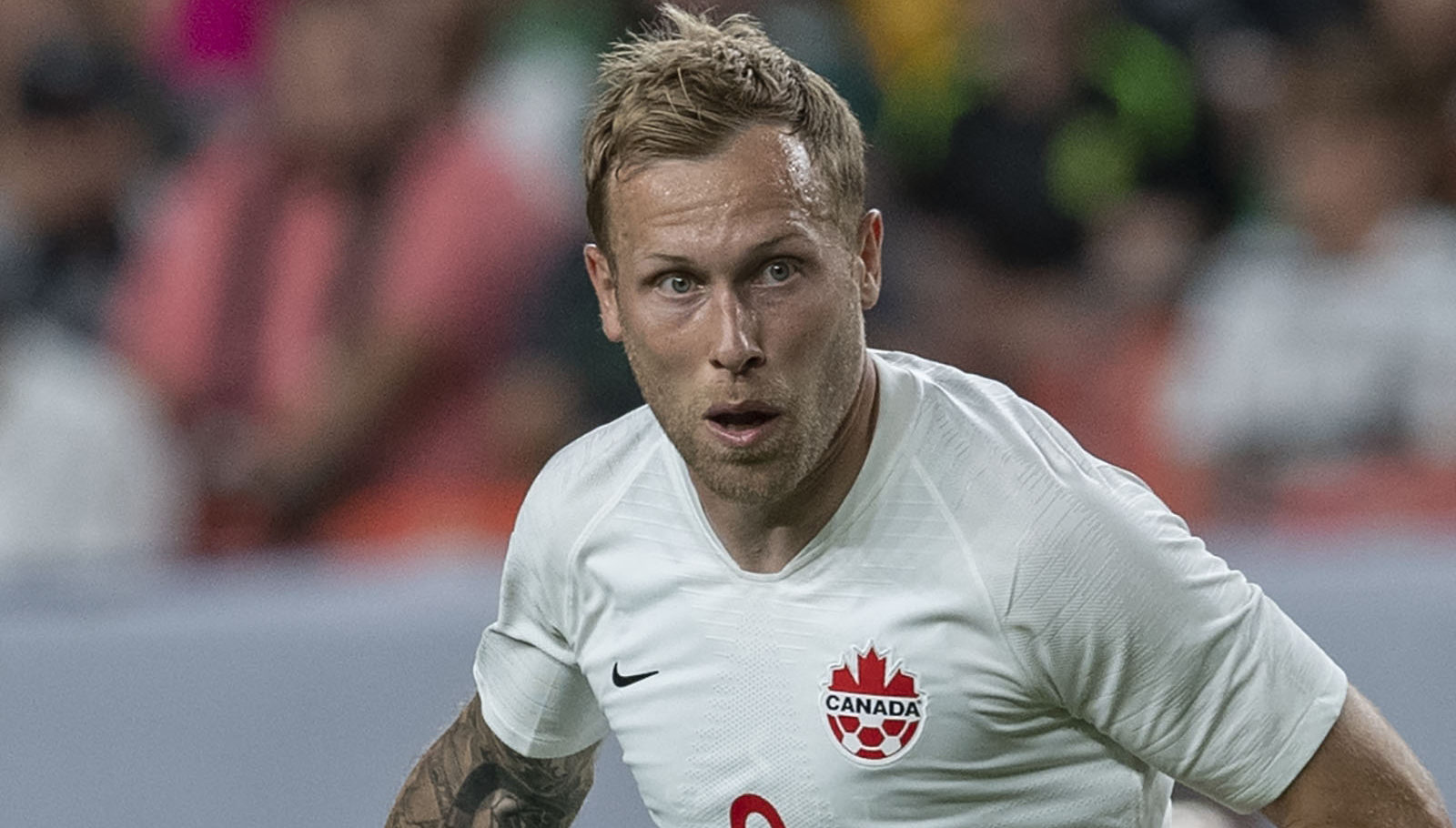 His side fell 4-1 to the United States in Orlando to close out their inaugural Concacaf Nations League group stage campaign.

The U.S. got off to a flyer in just the second minute when a fluffed American shot landed to an unmarked Jordan Morris, who opened the scoring with a sweet volley. A second goal soon followed, set up by Morris and finished by Gyasi Zardes, before a third from Aaron Long wrapped up a frustrating first half for the Canadians.

Canada’s lone marker came in the second half when Steven Vitoria converted off a corner. Zardes netted a second goal for the U.S. on the edge of the injury time.

A victory over Cuba next Tuesday will see the U.S. win Group A and earn a spot in the Concacaf Nations League finals next June. Canada would only advance if the Americans lose in the neutral venue match taking place in the Cayman Islands.

Friday’s loss will also hurt Canada’s chances of making “the Hex” in  World Cup qualifying in the Concacaf region.

Here’s how the Canadians players fared in Florida on Friday.

Milan Borjan (3/10) — Conceding four goals is never good for a goalkeeper. He didn’t need to rush out to close down Morris on the second goal, leaving the net exposed. Made an error on that bizarre in-direct free kick late in the first half, too.

Alphonso Davies (4/10) — Bayern Munich’s wide man returned to left fullback for Canada – a position he’s flourished in over recent weeks at his club. Results were mixed. He was a bit suspect in defence. A few bright spots going forward, though.

Steven Vitoria (4/10) — The centre back scored, yes, but it was far from a night day out. He failed to grab his man on the first goal, missed marking Morris on the second and didn’t contest the header on the third.

Doneil Henry (3/10) — Joint blame with Vitoria on the third goal off the corner – going from a double-mark to a free header. Was poor and exposed in several sequences. Subbed off in the 48th minute due to injury.

Richie Laryea (3/10) — To blame on both early goals (although tactics could’ve been a factor on the second), the right fullback had a difficult night – even when he switched to the left side.

Samuel Piette (5/10) — Not a great match for Canada’s midfield general. An awkward cough-up in the box on the final goal put a cap on a rough night out.

Mark-Anthony Kaye (5/10) — Lovely passing from the LAFC man. Kept up the midfield pace and was solid defensively. Subbed off in the 63rd minute.

Lucas Cavallini (5/10) — Good in the press alongside Jonathan David, otherwise ineffective going forward. Could have been sent off after a dicy two-footed challenge. Subbed off in the 61st minute.

Jonathan David (4/10) — Poor defending on the second-minute goal. Never really challenged the U.S. ‘keeper – or managed to get too close to the net.

Derek Cornelius (6/10) — Solid in a stressful second-half situation when he came off the bench.

Junior Hoilett (7/10) — A left-footed stinger late in the game was Canada’s best chance up until then. The resulting corner led to Vitoria’s goal.

Stephen Eustaquio (6/10) — Earned his Canada debut with a 62nd-minute cameo appearance. Was solid.