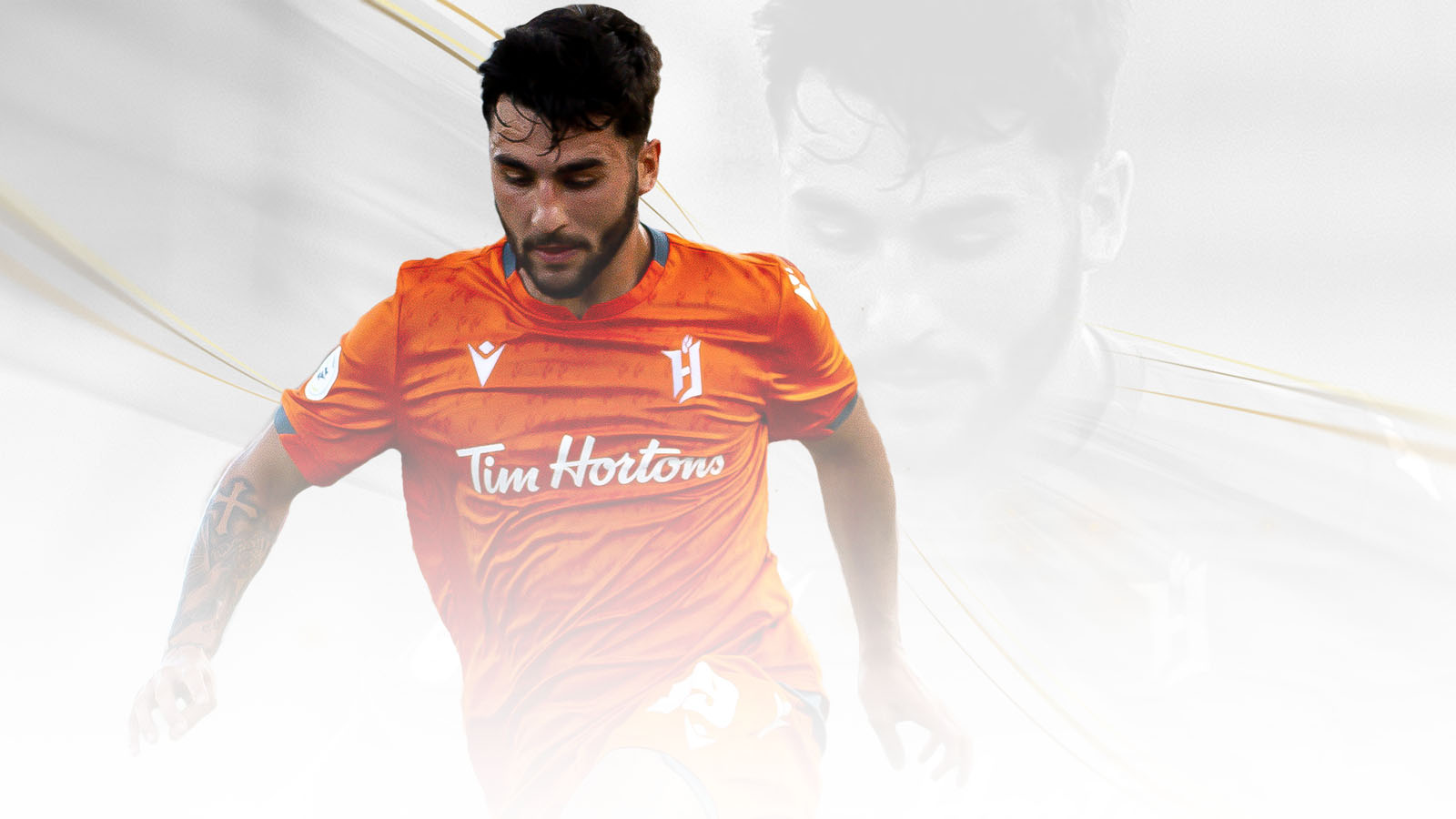 Golden Boot, CPL Champion, and now the league MVP – it’s been quite the year for Tristan Borges.

Borges was officially named the Canadian Premier League’s Player of the Year during a special awards ceremony in Toronto on Tuesday, capping off an incredible 2019 season that saw the Forge FC attacker also finish as the league’s top scorer and hoist the North Star Shield.

“It’s amazing. Amazing. To win these awards after (Forge) winning the championship, it’s amazing for myself. But I give all the credit to my teammates. It was a great year from all of us, (my teammates) put me into great positions to score goals, to play good. … This is a good spot for me to be in right now,” Borges told reporters on Tuesday.

When you consider all that Borges achieved this past season, crowning him the league MVP was a no-brainer.

A product of Sigma FC, Borges signed his first professional contract with Forge in January, and quickly announced himself to the league with his goal-scoring ability and dynamic attacking play.

Borges finished 2019 with 13 goals, just ahead of Malonga and Pacific FC’s Terran Campbell (11 goals each) in the league’s scoring race. One of his goals was a fantastic curler that stood up as the winner in Forge’ 1-0 victory over Cavalry FC in Leg 1 of Finals 2019.

He wasn’t just about the goals, as Borges also tallied five assists to finish amongst the league leaders. He averaged more shots (3.03), completed more tackles (3.61) and made more key passes (2.10) per 90 minutes than any CPL midfielder, underlining the strength of his overall game.

“He’s definitely done everything in his ability to become a star in this league, to be the best player in this league. His future is bright,” Forge coach Bobby Smyrniotis said of Borges after his team’s 1-0 win over Cavalry FC in Leg 2 of Finals 2019.

Other awards handed out on Tuesday were Coach of the Year (Tommy Wheeldon Jr.), and Golden Glove (Marco Carducci) which goes to the league’s top goalkeeper.