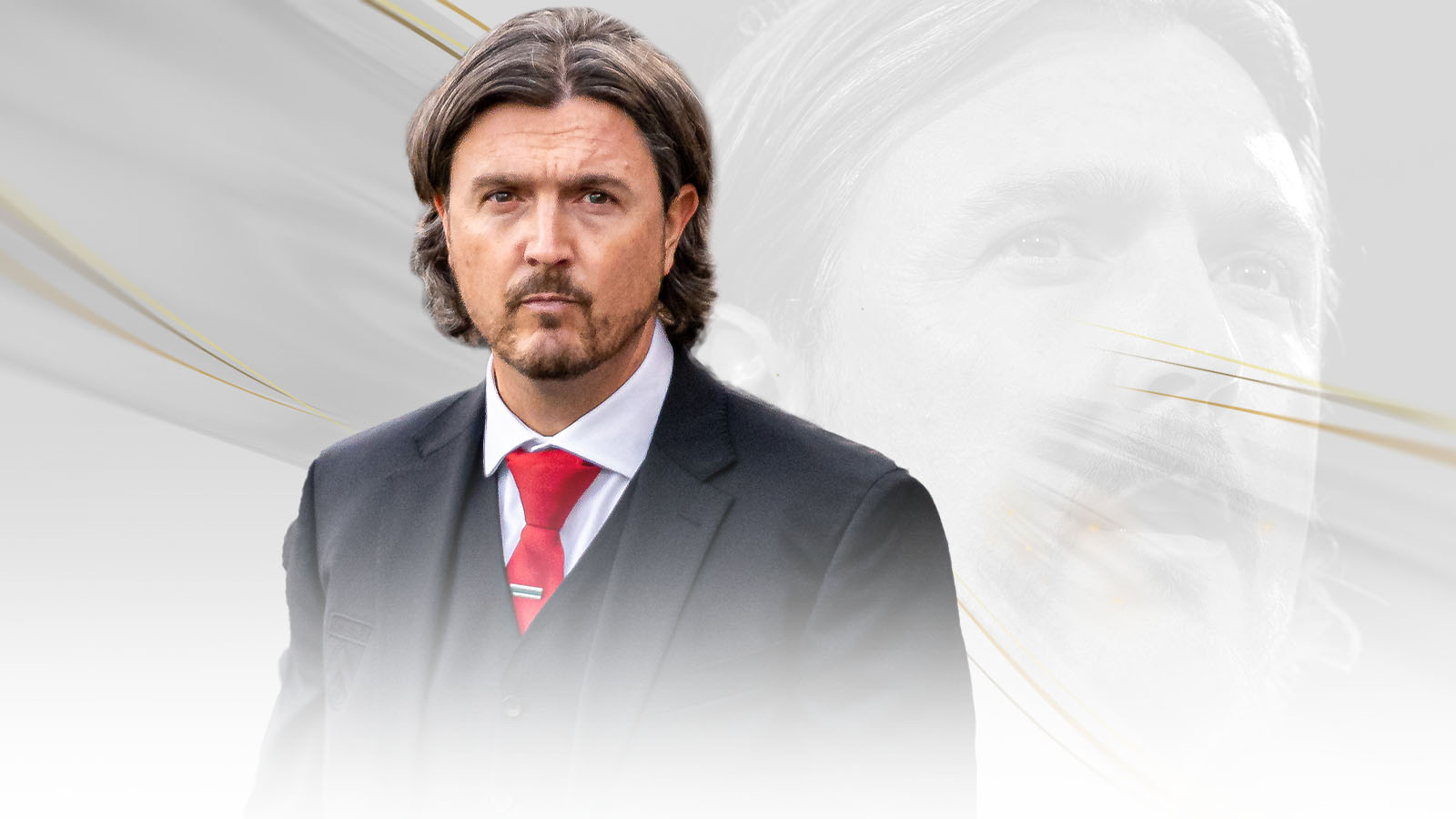 Bobby Smyrniotis bested Tommy Wheeldon Jr. in Finals 2019, but Wheeldon managed to get the better of his coaching counterpart when it came to the CPL’s end-of-season awards.

Wheeldon was officially named the Canadian Premier League’s Coach of the Year during a special awards ceremony in Toronto on Tuesday, beating out Jimmy Brennan of York9 FC and Forge FC’s Smyrniotis to win the honour.

“It’s a humbling award. It’s interesting to pick up an individual award in a very team-oriented sport. It’s a credit to everybody, from our ownership group… the players we attracted and played every single game with a will to win and will to impress, and refused to lose, to our support staff,” Wheeldon told reporters on Tuesday.

Forge defeated Cavalry FC 2-0 on aggregate in Finals 2019, but that loss shouldn’t overshadow what the Cavs accomplished this year under Wheeldon’s guidance.

Cavalry won both the Spring and Fall seasons, topping the overall table with 62 points ahead of Forge (56 points). The Cavs boasted the CPL’s best attack (51 goals scored) and leanest defence (19 conceded) during the regular season, asserting their dominance over the full length of the campaign.

“We wanted everything on the front foot, so the way we attack and the way we defend, we wanted to be exciting to watch and difficult to beat,” Wheeldon stated.

The Cavs also reached the final four of the Canadian Championship, and made history in the quarter-finals when they upset the Vancouver Whitecaps, becoming the first CPL side to beat an MLS team.

Forge ended up hoisting the North Star Shield, but for Wheeldon, Cavalry was the best team in the league over the full season.

“In any other place in the world, we’re spring, fall, overall league champions…. We just never quit, we never got blown out in any game, every battle we were always in, every game we played with everything we had. That’s how we should be remembered. They’ll (the players) will appreciate that. It will sting for a while.”

Other awards handed out on Tuesday were Player of the Year (Forge FC’s Tristan Borges), Best Canadian U-21 player (Borges), and the Golden Glove (Marco Carducci of Cavalry FC) which goes to the league’s top goalkeeper.