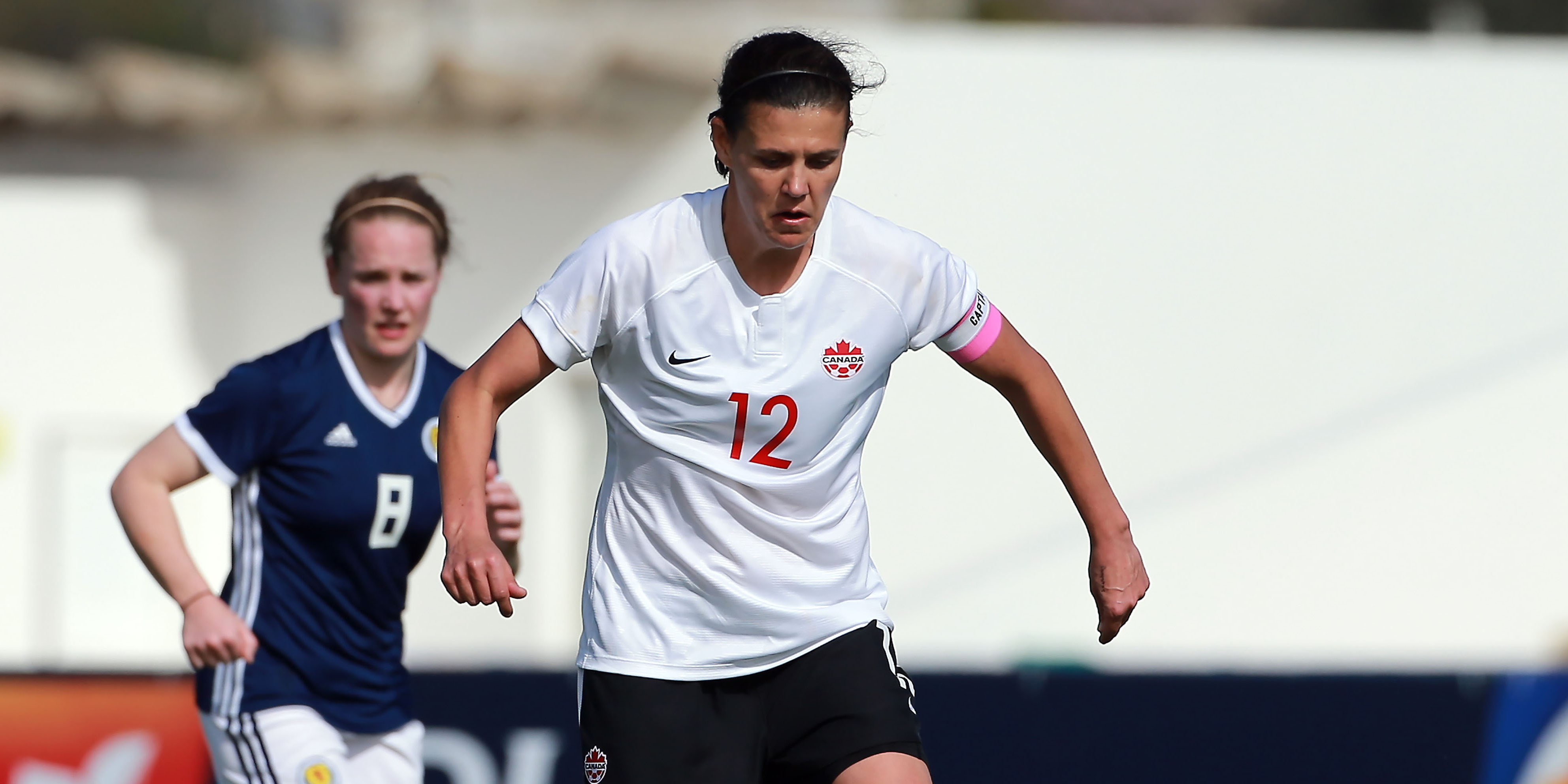 Canada Soccer announced on Friday that the Canadian women’s national team will be headed to France in the Spring of 2020 to take part in the first-ever edition of the newly-established Tournoi de France.

With the four-team friendly tournament taking place from March 4-10, Canada will play a trio of strong opponents over a one-week period in games against France (March 4), the Netherlands (March 7), and Brazil (March 10). All three Canadian matches will be played in Calais, at the Stade de l’Épopée.

Each of Canada’s prospective opponents will offer a major test, since all three currently rank in the top 10 of FIFA’s Women’s World Rankings — Netherlands and France sit third and fourth, respectively, while Brazil is one spot behind Canada in ninth.

Canada fell 2-1 to the Netherlands in Group E play at last summer’s FIFA Women’s World Cup, as the Dutch went on to finish second at the tournament. The Canadians suffered an upset in the first knockout round of the World Cup, falling 1-0 to Sweden to see their journey cut short.

Brazil last took on Canada in November, when they triumphed 4-0 over the Reds at the Yongchuan International Tournament in China. The Canadians’ last win over Brazil was in 2018, a 1-0 victory at Ottawa’s TD Place Stadium. Canada also beat hosts Brazil in the bronze medal match at the 2016 Olympics in Rio de Janeiro.

The last time Canada played France was a 1-0 win for the French in a 2018 friendly. Canada beat the French, however, in the 2016 Olympic quarter-final, as well as the 2012 Olympic bronze medal match.

This competition will come about a month after Canada’s Olympic qualifying campaign, with the 2020 Concacaf women’s qualifying tournament wrapping up on February 9.

The Canadian women’s national team will be looking to pick up their form heading into the 2020 Olympics in Tokyo, Japan, following mixed results at the Yongchuan tournament in November and a 4-0 friendly loss to Japan in early October.

It’s possible that this added friendly tournament may provide Christine Sinclair, Canada Soccer’s player of the decade, with added opportunities to continue her pursuit of the all-time women’s international goalscoring record. With her 183rd goal coming against New Zealand in November, Sinclair needs just one more to equal American Abby Wambach’s 184, and two more to take over the record entirely.