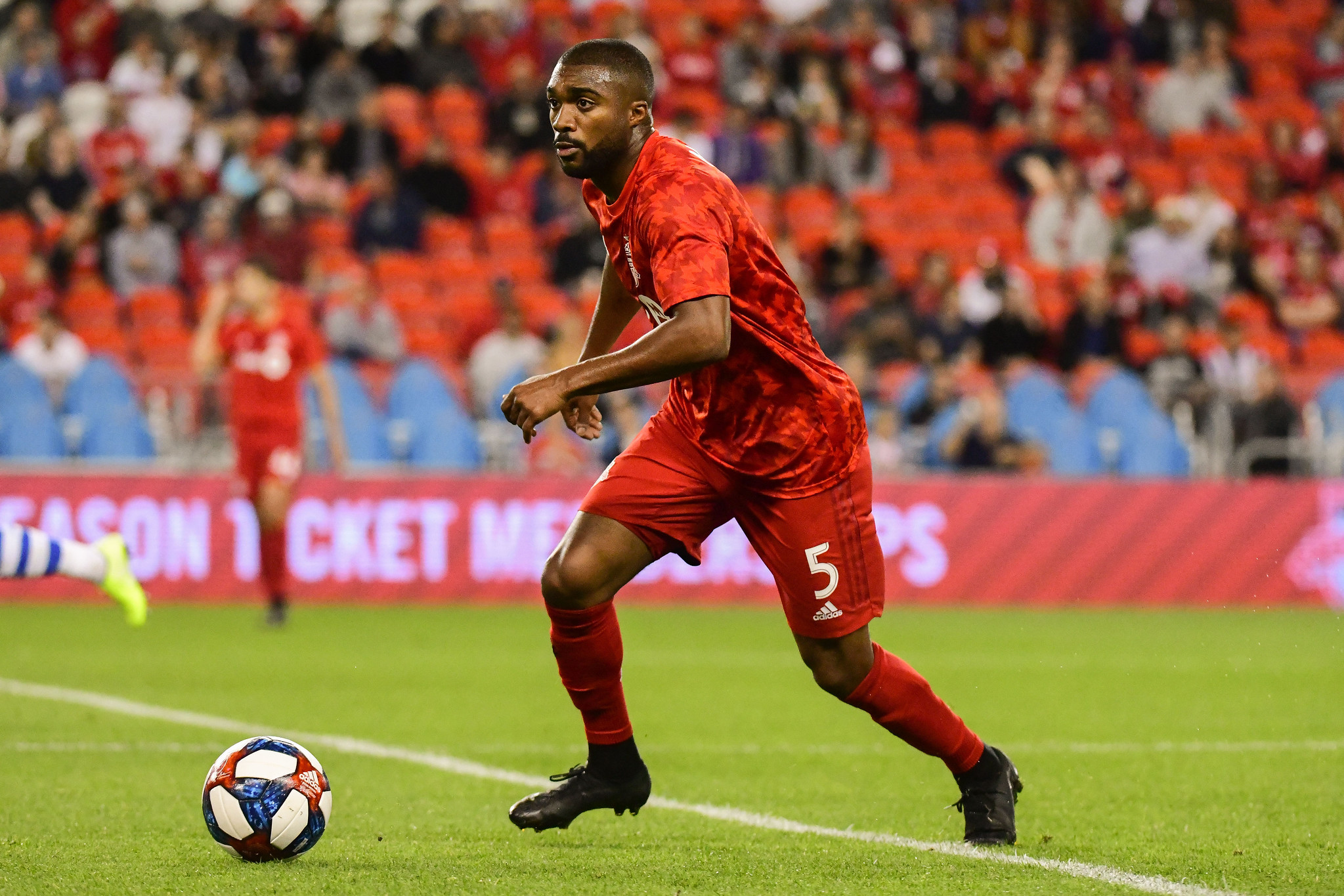 Canadian Premier League clubs were busy this Fall re-signing players ahead of the 2020 campaign. While most clubs have “the spine” of their starting 11 in place for this coming season, CPL managers are still looking to bolster their rosters.

Perhaps, we might see a few CPLers swap teams, just like Louis Béland-Goyette, when he recently made the move from Valour FC to HFX Wanderers FC.

With this in mind, here are eight Canadians outside of the CPL who are potentially available to be signed during the month of January.

Tissot is one of several Ottawa Fury players looking for a new club. Versatile as a midfielder and left fullback, the 27-year-old has made a name for himself in Canadian soccer circles as an effective operator. He made nearly 50 MLS appearances before he turned 25 and another 13 with the Canadian men’s team, so maybe a jump to the CPL makes sense. Also, remember the goal Tissot scored against HFX Wanderers in the Canadian Championship?

Football Manager players already know, but it’s worth noting that Simeon Jackson is one of the top Canadian free agents out there after wrapping up a stint with Kilmarnock in Scotland. At 32, the striker/winger offers Premier League and national team experience with a direct style of play CPL clubs could find useful.

Recently released by the Vancouver Whitecaps, Levis could conceivably land in the CPL in order to give his career a jumpstart. The 26-year-old from Saskatoon was a popular homegrown defender in Vancouver, making 23 MLS appearances for the ‘Caps since 2016. Primarily a left fullback, Levis is also able to suit up in midfield, providing a little pace and dribbling ability on either side of the pitch. Having made Canada’s provisional 40-man roster before the 2019 Gold Cup, a move to the CPL could help Levis inch closer to the men’s national team setup as well.

Another displaced Ottawa Fury player, the North York-born goalkeeper has played on three different continents over the course of a 12-year professional career. He could provide an experienced voice to one of the CPL’s younger dressing rooms, perhaps. Monsalve only made four appearances for the Fury, but as a veteran presence, he could be a valuable addition.

A known quantity in Canadian soccer circles, Attakora was a familiar face in the early years of Toronto FC. Since leaving in 2011, he’s been around the block a few times at the MLS, USL, and NASL levels, most recently spending two years as a first-choice defender for the Ottawa Fury. He has 10 Canadian national team caps to boot. The 30-year-old from North York could definitely help shore up the defence of any CPL club as a reliable central defender.

James has found himself in a dilemma with FC Midtjylland in Denmark. The 26-year-old was given a “green light” to search for a new club this month as the Superliga side deals with a surplus of defenders. A move to the CPL could help jumpstart his international career, too, as the Toronto native has seen little action during John Herdman’s reign as coach.

Certainly not a new face for the CPL, but he shouldn’t be forgotten. After playing the 2019 season with York9 FC on loan from Toronto FC, Telfer is currently out of contract after the Reds declined his contract option in November. He hasn’t yet landed anywhere, but it’ll be interesting to see if he chooses to return to the CPL. He was integral to York9’s attack in 2019, with eight goals to his name. Telfer proved with the Nine Stripes that he’s excellent in one-on-one dribbling battles, as well as a dynamic option pretty much anywhere across a front three.

Morgan ended his nine-year run with Toronto FC with the fifth-most appearances in club history after his option wasn’t exercised for 2020. The 28-year-old left fullback promises pace and a good work rate, seen in his varying contributions over many MLS seasons. Morgan will be keen to keep on Herdman’s radar, too, after making this summer’s Gold Cup squad. Staying in Canada would do that.