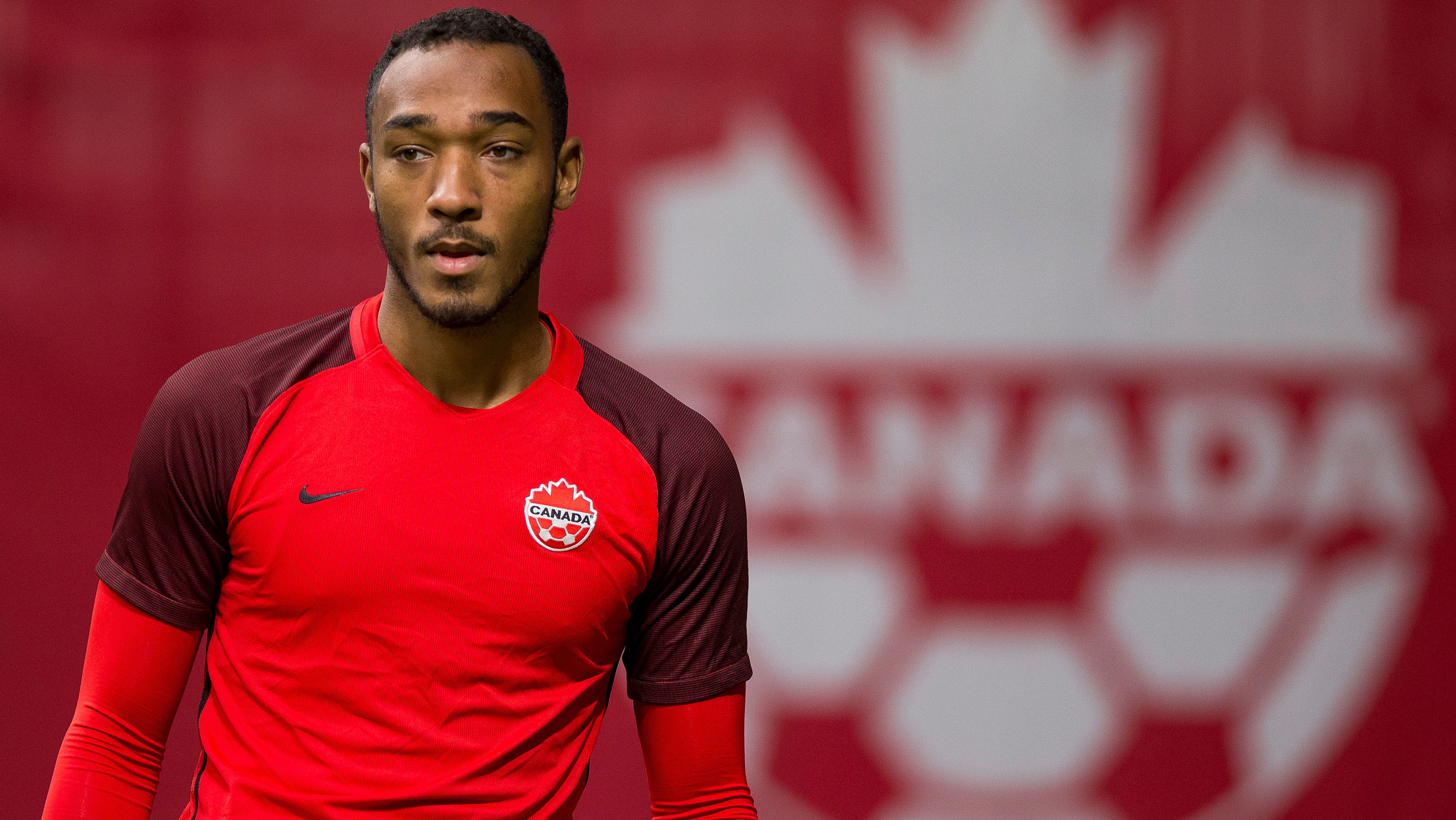 With two of three games in the bank for the Canadian men’s team at their January camp, John Herdman has plenty to think about heading into the final clash of this trip, Wednesday night against Iceland.

With his side twice beating Barbados by 4-1 scorelines, and with two very different lineups, he’ll be challenged to pick a first-choice squad for this tougher opponent.

Iceland is, indeed, a much tougher opponent, by the way. They’re 39th in the world in the latest FIFA rankings (well above Canada at 73rd and Barbados at 162nd), and they — like Canada — are in California trying to refine things before a massive competition in March. They’ll play a do-or-die playoff series against Romania to try and qualify for UEFA Euro 2020.

A fair number of regulars in the Icelandic squad are absent, with Everton’s Gylfi Sigurdsson the most notable player tied up due to club commitments. Still, five of the players in their camp were part of the side that played Lionel Messi’s Argentina to a 1-1 draw at the last World Cup.

By now, the only Canadian players at this camp who haven’t yet seen the pitch are the two backup goalkeepers, James Pantemis and Cavalry FC’s Marco Carducci. While it seemed likely that each of the three shot-stoppers called up would see action in one of the three matches in California, Herdman instead elected to start Maxime Crépeau, Milan Borjan’s replacement-in-waiting, in both Barbados matches.

RELATED READING: Didic, Borges feature in CanMNT win over Barbados ||  Which recent call-up will be the next CanMNT breakout star?

It seems unlikely that he’d change his tune for the more difficult match, especially with more FIFA ranking points on the line. It’s a little odd for Pantemis and Carducci to miss out on game action entirely, but at this point it’s fair to pencil in Crépeau’s name for Wednesday.

Beyond that, we’ll likely see an amalgam of the two different lineups Herdman fielded against Barbados, which were fairly balanced in terms of veteran presence. Most likely, all the certain national team regulars will start — Jonathan Osorio, Samuel Piette, and Richie Laryea — as well as Tesho Akindele and Liam Fraser, who also played both Barbados games.

The 4-2-2-2 formation is clearly Herdman’s vision for this squad, so don’t expect that to change soon. With a pivot of Piette and Fraser pulling the strings at the base of midfield, Canada’s build-up play was excellent against Barbados (with finishing the real issue at times). Russell Teibert and Osorio were creative together in another partnership that’ll likely stay together.

The back line could be a little more tricky (apart from Laryea at right fullback), but don’t be surprised to see Zorhan Bassong slot in at left fullback again. He was dynamic going forward last Friday vs. Barbados, with a ton of energy and pace along the flank. Herdman may elect for more experienced hands against a tougher opponent — Samuel Adekugbe, probably — but another chance for Bassong isn’t unlikely.

In the middle, why not Amer Didic again? He was a behemoth on set-pieces at either end of the pitch, nodding in a corner for a goal and making timely clearances in front of Canada’s net. His partnership with Derek Cornelius was solid, so we may see a reprise. We could, of course, also see Manjrekar James line up to take on his Midtjylland teammate Mikael Anderson.

Up front is where there’ll be a little more competition. Akindele seems likely to start, although not guaranteed; even in a shorthanded camp, Canada’s cup runneth over with attackers. At this point, the frontrunner is probably Charles-Andreas Brym, who scored last Friday. Theo Bair may be an option, since he didn’t see time in the second Barbados game, as could Tristan Borges, if Herdman wants a young side. Tosaint Ricketts is always there as well, although he’s perhaps better used as a pacey substitute.

Herdman hasn’t rotated his squad quite as much as some might’ve expected at this camp, but he’s managed to find minutes for almost everyone. His lineup for this game will surely be drawn from the top performers in the Barbados matches, with the number one goal being, of course, to win and pick up valuable ranking points, drawing Canada ever closer to El Salvador and sixth place in Concacaf.

As was the case with the two Barbados games, look for Canada to try to take care of business against Iceland before thinking about rotating in some inexperienced players. Of course, that could take a good deal longer against a tougher opponent, but Herdman could certainly look to his young attacking talent to seal the deal if Canada is in tough toward the end of the match.