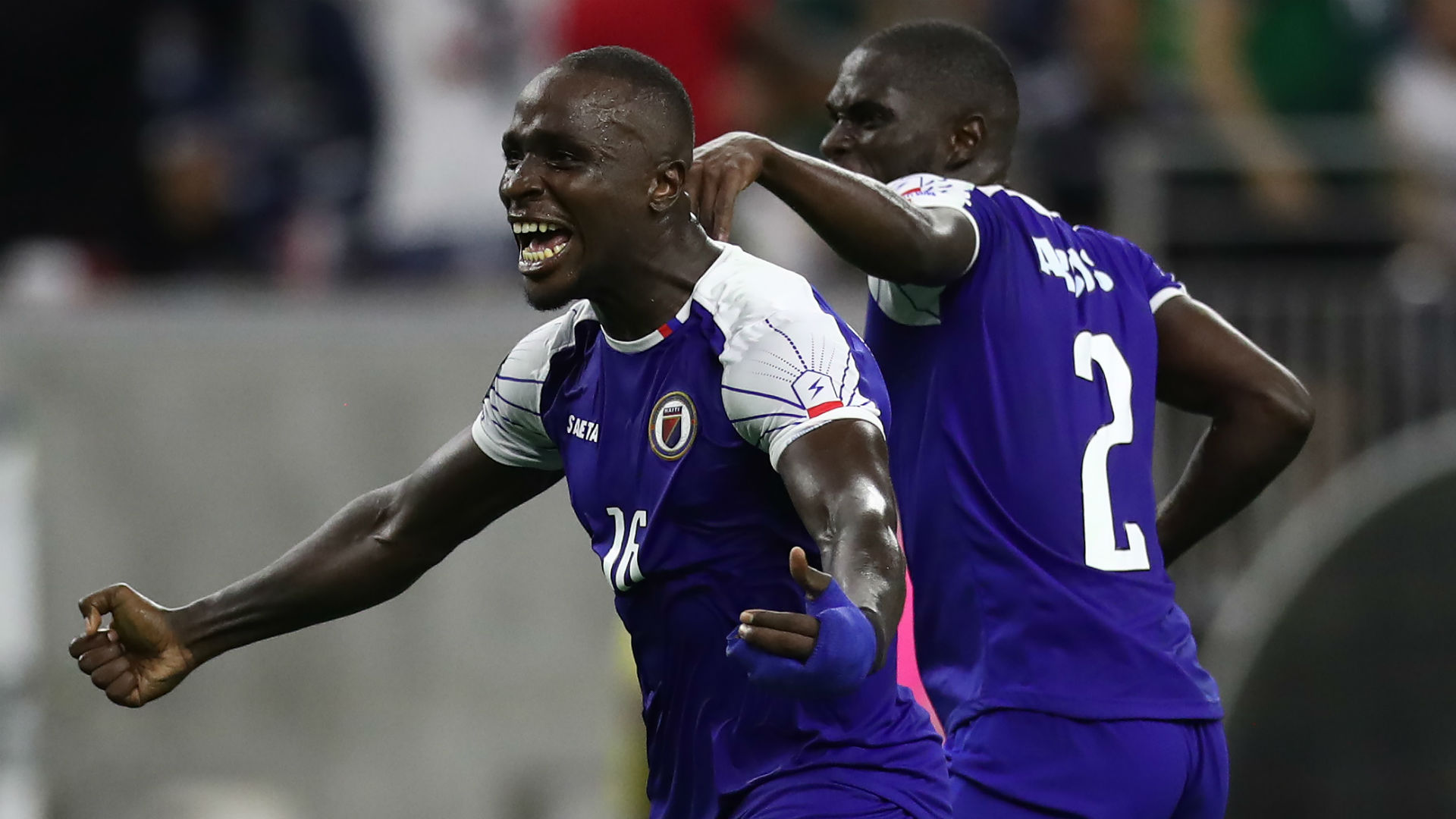 Professional soccer can be a nomadic existence, with a player moving from team to team, country to country over the course of a career.

A quick glance at Andrew Jean-Baptiste’s resumé is testament to that, as the game has taken the 27-year-old American/Haitian centre back from New York to Portland, from Los Angeles to Malaysia and Sweden.

And his next chapter will be authored here in Winnipeg with Valour FC, after officially signing with the CPL club this week.

“I had been in contact with Canadian teams before and playing in Canada was in the back of my mind before I left Sweden,” Jean-Baptiste said. “And when I was in contact with CPL teams again recently it was more definite, not just a ‘Hey, how are you doing?’ type intro.

“I appreciate what I heard from them and what Damian (Rocke, Valour FC Assistant GM/coach) and they had to say. He reached out to me and stressed that he wanted me to be a part of something bigger in Winnipeg. I believe it’s going to be an up-and-coming team that is really going to compete. Plus, Canada is a great country.”

Jean-Baptiste was born in Brooklyn to Haitian parents and represented the U.S. at the U-18 level and switched to play internationally for Haiti, earning his first cap in 2015. He has two goals in his 10 international matches, and was most recently a member of Haiti’s 2019 CONCACAF Gold Cup squad.

He played two years at the University of Connecticut before being selected in the first round, 8th overall, by the Portland Timbers in the 2012 MLS SuperDraft, making four starts in five matches as a rookie.

Jean-Baptiste made 31 appearances with the club, before being traded to Chivas USA, then moving on to the New York Red Bulls, where he was loaned out to the team’s USL affiliate, Red Bulls II.

Since then he has played with clubs in Sweden — Nykopings BIS and Umea FC – as well as a stint with Terengganu II in Malaysia.

“This wasn’t about me waiting to see if the CPL had legs and would keep kicking or anything like that,” said Jean-Baptiste on the decision to return to North America. “For me, it was more about how much the person making contact with me wanted me to come there. That’s what happened when I made contact with Valour. That was important to me because when you go to a team you want that sense of ‘want’ — that they want you in their lineup and part of the legacy they are trying to make. That helped in my decision.

“It wasn’t a sales pitch or anything by them. They had done their research and proper scouting on me. I give credit to their coaching and scouting staff for that. They knew the type of player I am and the kind of person I am. Plus, what they’re doing with their team and their organization is what I like to do and be as an athlete.

“I was looking at other countries as well,” Jean-Baptiste added. “This is a bit closer to home for me. Hopefully I can perform well and the team can be successful – knock on wood – and this is a place where I can instill myself in the community with the club.

“I hope to make a legacy for myself there and what better place that in a up-and-coming soccer city in Canada?”

The addition of Jean-Baptiste could be critical for a Valour squad that gave up the most goals in the CPL last year. He has size at 6-2, 205 pounds and offered up his philosophy on teamwork and defending, which was clearly an issue in Valour’s inaugural season:

“Defending is a team thing. And it’s something I stress as a player, whether it’s attacking or defending. We’re all in it together and that’s something I really emphasize.

“We’ve got to be on the same page and push for each other, cover for one another, get into traffic for one another, stick up for one another and if another goes down, pick him up. I don’t know what has gone there with the back line… I’ve only seen some tape and wasn’t able to watch games when I was in Sweden. That’s something I want to bring to the table: having a really good chemistry and relationship with the players.”

Those are the types of big-picture sound bites that come from any conversation with Jean-Baptiste, who often references the importance of a player establishing a legacy. He lists Darlington Nagbe (Columbus Crew, U.S. international) as both a friend and an inspiration in that regard.

“There’s a few players I’ve admired over the years and when you hear guys talking about ‘establishing a legacy’ it means they’ve been able to move on from places, but had established a legacy wherever they went,” Jean-Baptiste explained.

“When I leave a place I just hope people respect what I did. I get that now from some Chivas and Red Bull fans as well as with the Swedish teams and the team I played for in Malaysia.

“I want to be able to look back one day and have the people who cheered me on respect the name on the back of my jersey as well as respect for the badge I played for every day.”