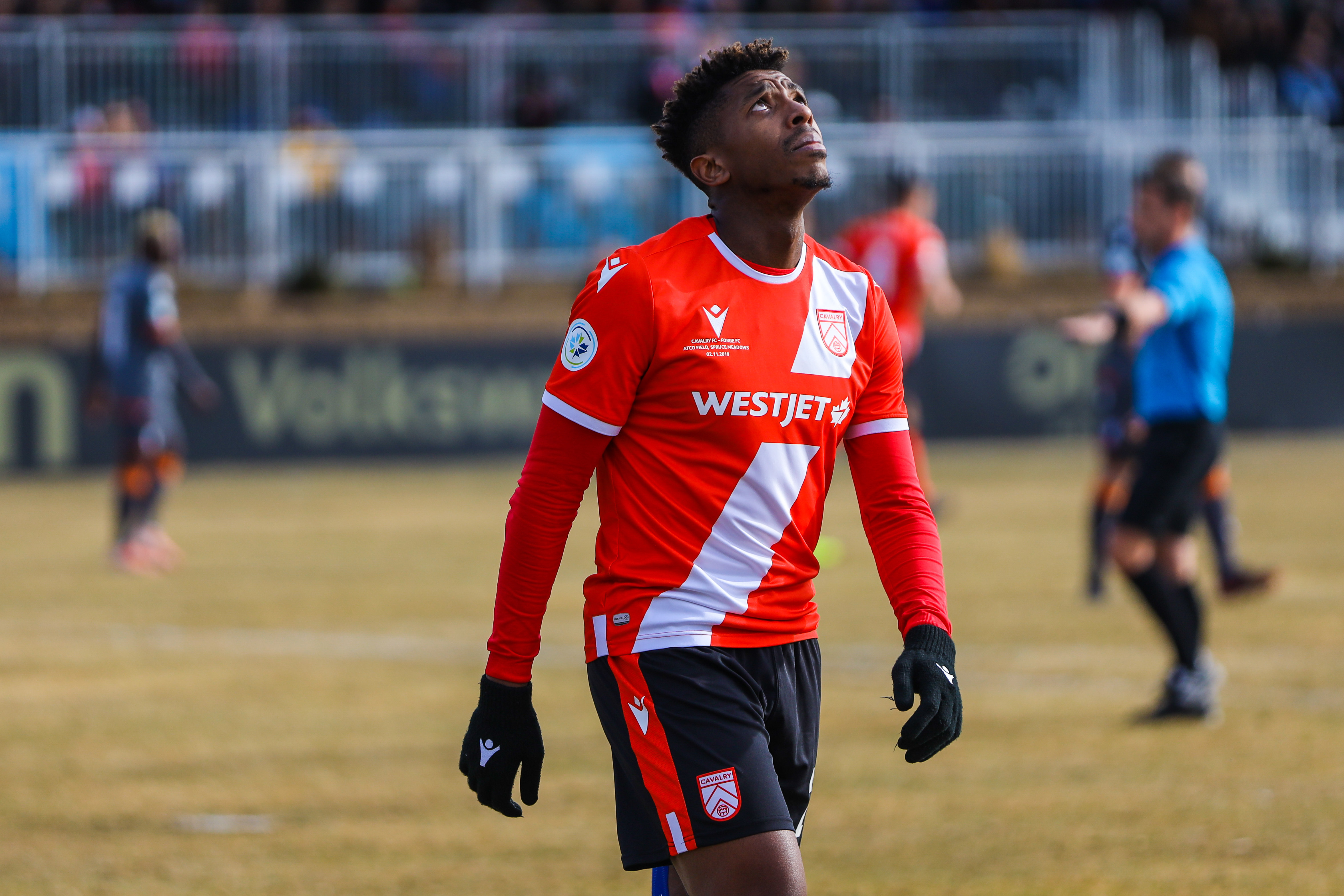 What do you want to hear first: The good news or bad news?

Just kidding. You don’t have a choice. We’re going to start with the bad news.

In this two-part series, we’ll take an early look at each Canadian Premier League team this off-season as they craft their rosters ahead of the 2020 campaign.

No team is perfect. Every coach has at least a hole or two they are looking to fill. CPL clubs are going through a somewhat expected turbulent off-season after Year 1 – some players excelled, while others didn’t live up to expectations.

But this off-season presents coaches with a chance to get it right and fix the problem before the Spring rolls around again.

Here are big worry spots for each CPL club at the moment.

RELATED READING: Part 2: Each CPL squad’s strong point ahead of the 2020 season

The bittersweet feeling of CPL players moving to MLS (like Joel Waterman’s recent transfer from Cavalry FC to the Montreal Impact) is one that fans will need to get used to. Rumours have been swirling about Didic’s future after his one-year deal expired in the New Year, with the latest speculation being about him going on trial with the Vancouver Whitecaps. Edmonton fans are hoping Didic returns, but after back-to-back performances for the Canadian men’s national team, the league’s best-kept secret might isn’t a secret anymore.

Forge needs a day-in, day-out striker who can score on a consistent basis. Coach Bobby Smyrniotis has said as much in public. They could use one or two new attackers with strong finishing abilities to compliment Anthony Novak and Marcel Zajac up top and complete a young forward core.

The Tridents are, naturally, trending towards having a young squad for 2020. New coach Pa-Modou Kah arrives with Marcel de Jong as the only true veteran in the side. There’s nothing wrong with Pacific’s “trust the kids” mantra, but the team needs an experienced guiding hand, too. Will that be Marcus Haber or Issey Nakajima-Farran? Or will Kah bring in a sturdy option from outside of the CPL?

With Daniel Gogarty released and Justin Springer’s future still in the air, coach Jimmy Brennan is in need of some centre back depth for 2020. Yes, Y9 has a solid starting back-four guaranteed for next year: Morey Doner, Roger Thompson, Luca Gasparotto, and Diyaeddine Abzi. But the aforementioned players combined for over 2800 minutes in 2019. Quality depth proved an important asset for the league’s top teams last year, York9 included. Who will fill those gaps this year?

Forge FC has managed to keep hold of most of their star players from 2019, but what about Cavalry? They’re bringing back Nik Ledgerwood and Marco Carducci, but there’s been no news on Nico Pasquotti, Jose Escalante, Julian Büscher, and Dominique Malonga – which is troubling at this stage of pre-season.

Rob Gale has added two quality newcomers in Andrew Jean-Baptiste, a quality centre back, and Daryl Fordyce, a proven striker at this level. But the side still has 17 first-year players with unannounced futures for 2020 – far and away the most of any CPL club. Are the likes of Jose Galan, Skylar Thomas, Michael Petrasso, and Marco Bustos done for good?

Let’s be honest: HFX Wanderers still need several first-team players to contend in 2020. Stephen Hart’s extended list of released players from last season includes Matthew Arnone, Kodai Iida, Mohamed Kourouma, and Tomasz Skublak. Signing Louis Béland-Goyette from Valour was a great start, and USL-MLS signings Daniel Kinumbe and Alessandro Riggi could pan out, but other than that, Halifax are far away from improving on last year’s wooden spoon showing.