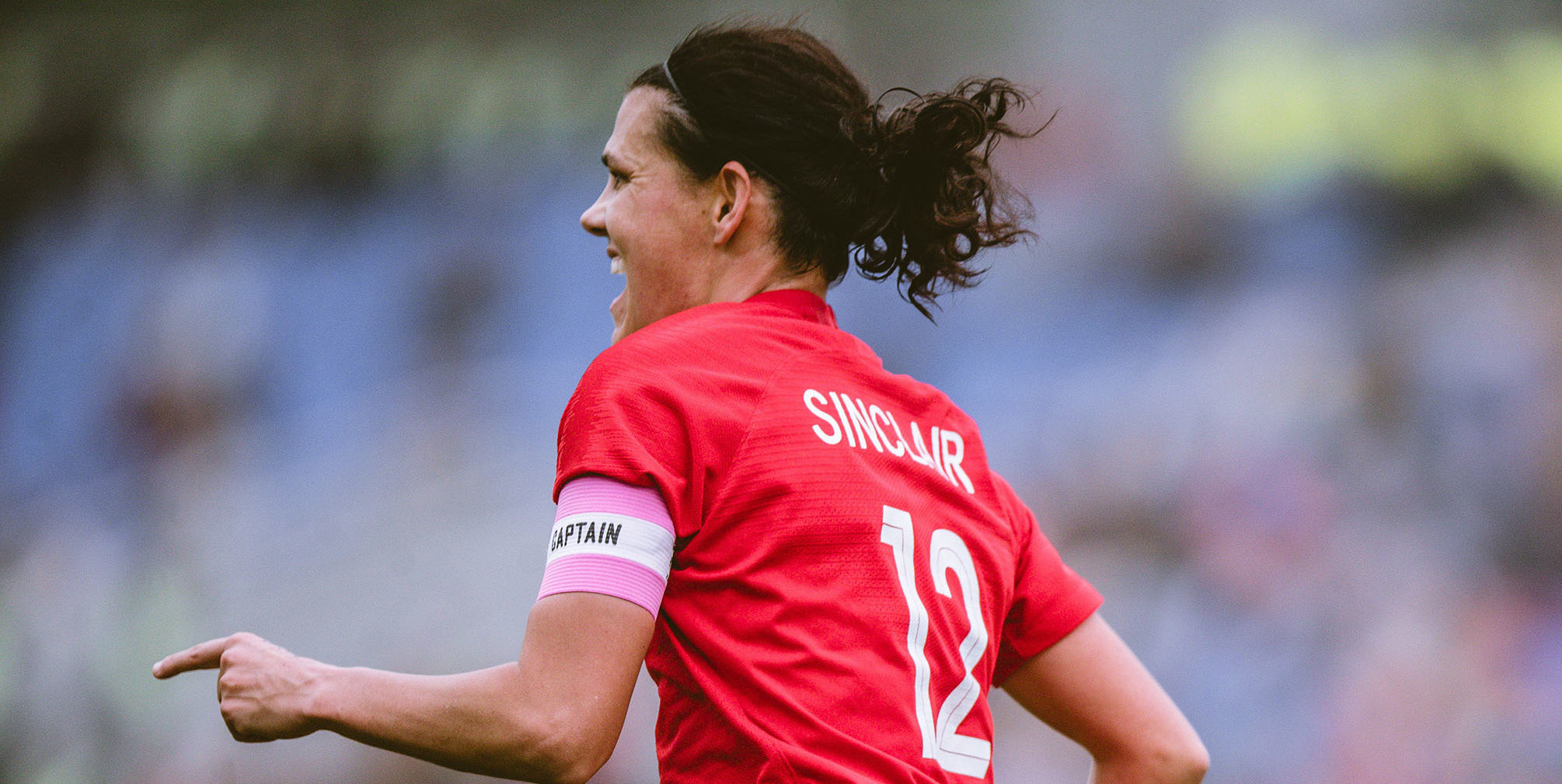 Christine Sinclair has wasted no time down in Edinburg, Texas. The women’s national team star scored her 184th career goal in the seventh minute of Canada’s Concacaf Olympic qualifying match against Saint Kitts and Nevis to tie U.S. forward Abby Wambach for the all-time international scoring record (men’s or women’s).

Just about ten minutes after, Sinclair scored her 185th goal to break Wambach’s mark, and take sole ownership of the title. The greatest goalscorer in international soccer history is, as of Wednesday night, Canadian.

Canada won a penalty kick early in the game, and so the 36-year-old captain stepped up to the spot. She beat Saint Kitts goalkeeper Kyra Dickinson with a low shot to the left corner to give her side a 1-0 lead in this crucial Olympic qualifier.

Canada scored twice more in the next few minutes, as Adriana Leon and Ashley Lawrence contributed to the wide margin. In the 24th minute, Sinclair found herself open in front of the net as the Canadians caught Saint Kitts on the counter attack. Leon fed her with a pass across the box, and Sinclair finished professionally (as she’s done 184 other times) to make history.