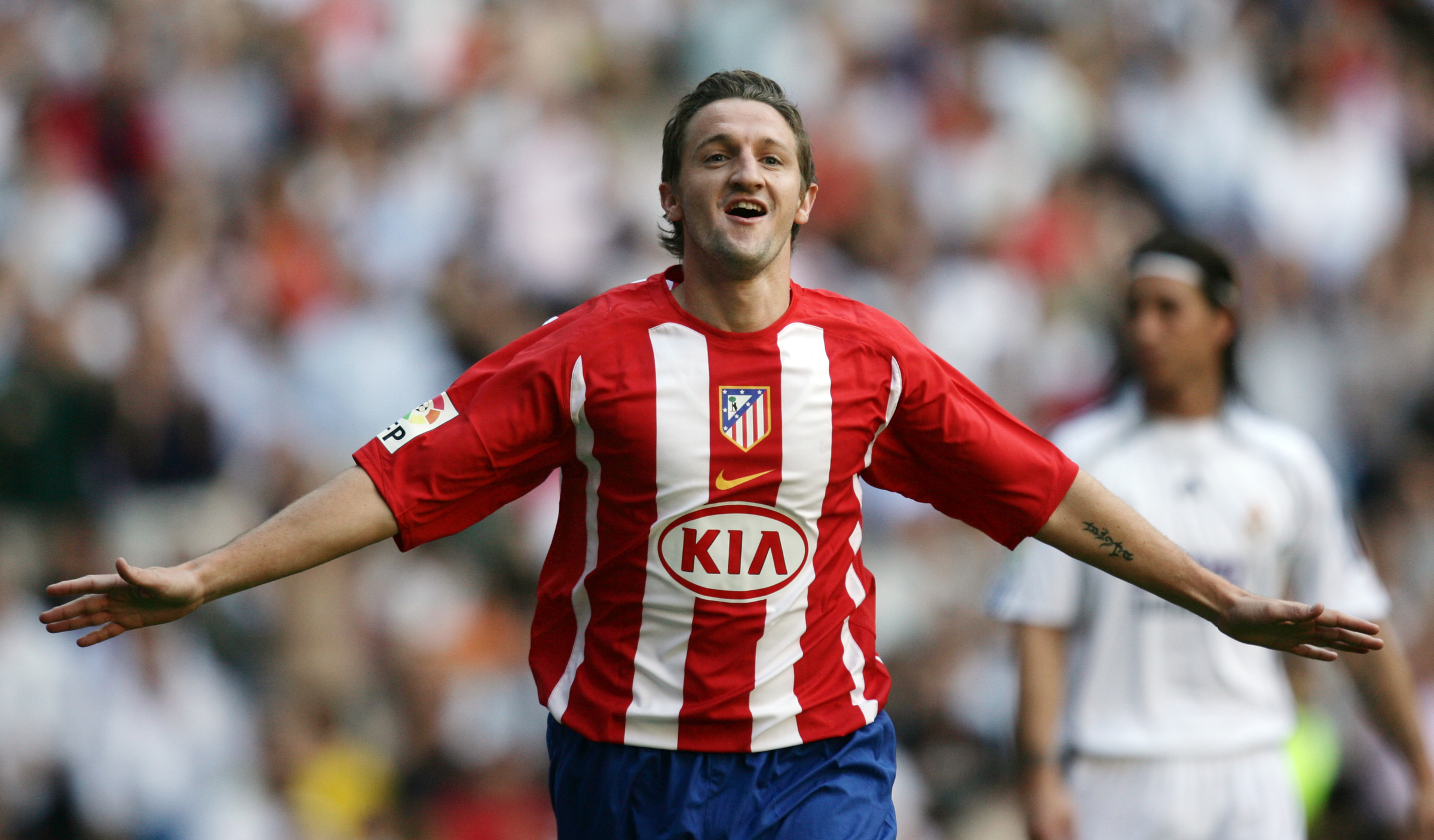 The Canadian Premier League’s newest club, unveiled on Tuesday as Atlético Ottawa, announced some additional major news, revealing that its first head coach will be none other than former Valencia and Toronto FC striker Mista.

The signing of Mista — full name Miguel Ángel Ferrer Martínez — is a marquee addition for the new Ottawa team. Mista enjoyed an illustrious career in Spain’s La Liga, which included a pair of seasons at Atlético Madrid, and appearances for the Spanish national team. Since retiring as a player, he has earned sideline experience as an academy coach at Valencia and Rayo Vallecano.

“I’m very excited to be back in the Atlético family, a club I know well and have fond memories of,” Mista said in a statement. “I’m honoured to have been chosen to lead this project. It’s a new challenge that I’m very excited about.”

After graduating from Real Madrid’s youth system (playing for legendary coach Rafael Benítez for their B squad) and then playing a major role in Tenerife’s successful 2001 La Liga promotion campaign, Mista earned his shot with a top Spanish side in Valencia.

Over five seasons, Mista played 185 times and scored 48 times for Los Ches, winning two La Liga titles and scoring in the 2004 UEFA Cup final to help Valencia win a major European trophy. He also finished as the third-highest scorer that season in La Liga with 19 goals.

Mista joined Atlético Madrid in 2006 as a 27-year-old, and he would go on to play 45 times for Los Colchoneros across all competitions, banking six goals in his two seasons at the Vicente Calderón while competing for minutes with the likes of Fernando Torres and Sergio Agüero.

In his final La Liga stop, at Deportivo La Coruña, Mista briefly lined up with Canadian midfielder Julian De Guzman, who was of the Ottawa Fury from 2017 to 2019 (as well as Mista’s eventual teammate in Toronto).

Mista’s last destination as a player was in MLS, as he signed with TFC in the summer of 2010 as a Designated Player. He played 13 games for Toronto in his one season, scoring a memorable game-winning goal at BMO Field against Cruz Azul in the Concacaf Champions League. After that year, he finally retired at the age of 32.

Over the course of his career, Mista played 218 times in La Liga, and 14 times in the UEFA Champions League.

Since hanging up his boots as a player, Mista has honed his coaching skills in Spain. He was previously a youth coach at Valencia, eventually taking over their top academy side. Most recently, he was coach of Rayo Vallecano’s youth team, before mutually parting ways with the Madrid-based club to pursue this opportunity in Ottawa.

“We’ve already had the opportunity to get to know the club’s facilities and the stadium is spectacular,” Mista said. “It’s time to work hard to put together a team that will compete in the Canadian Premier League from the start with humility, effort and determination.”

He added: “I’m lucky enough to have already experienced soccer in Canada. That’s why I’m aware of the passion this sport generates in the fans and that’s one of the factors why I’ve decided to take on this new adventure. It’s an honour to be the club’s first coach and from this moment on we will work to make Atlético Ottawa a team that competes at the highest level from the very beginning.”

So, while perhaps a surprising reveal to some fans, Mista brings some coaching experience to the table in his first opportunity at the helm of a professional first team. His familiarity with both Club Atlético de Madrid and soccer in Ontario could also be a recipe for success at Atlético Ottawa.