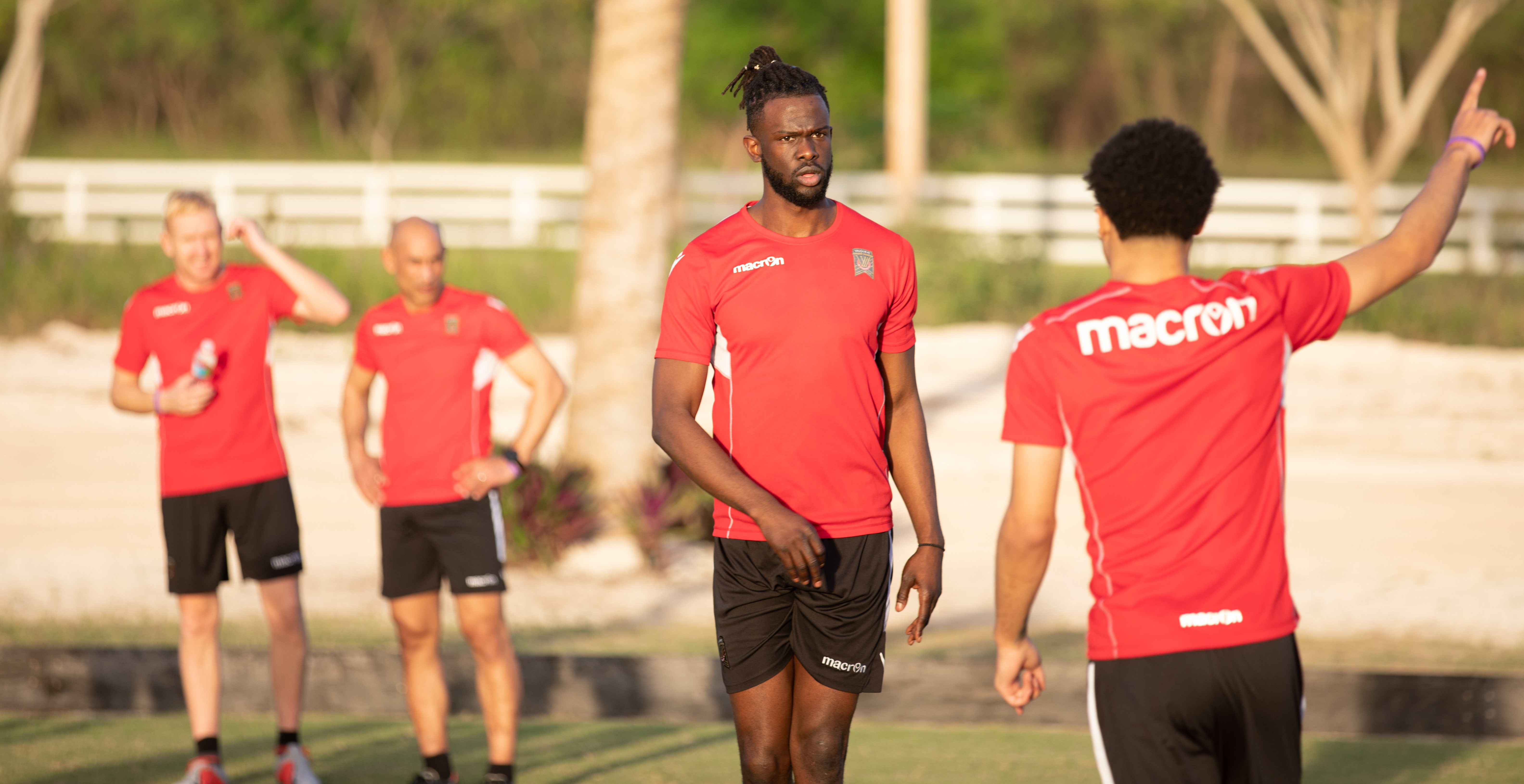 It looks like Valour FC’s inaugural signing will not be returning to Winnipeg for Year 2.

Centre back Skylar Thomas joined with USL Championship side Pittsburgh Riverhounds SC on Tuesday, signing a one-year deal, with a club option for the 2021 season. Thomas was on trial with Pittsburgh since the beginning of February.

The Scarborough, Ontario native made 22 appearances for Valour in 2019, accumulating 1894 minutes as the club’s co-captain.

Drafted 11th overall in the 2015 MLS SuperDraft by Toronto FC, Thomas moved from Syracuse University to Toronto FC II for the 2015 and 2016 seasons.

The 26-year-old joined Valour in November 2018 as the club’s inaugural signing after two seasons with the Charleston Battery of the USL Championship,