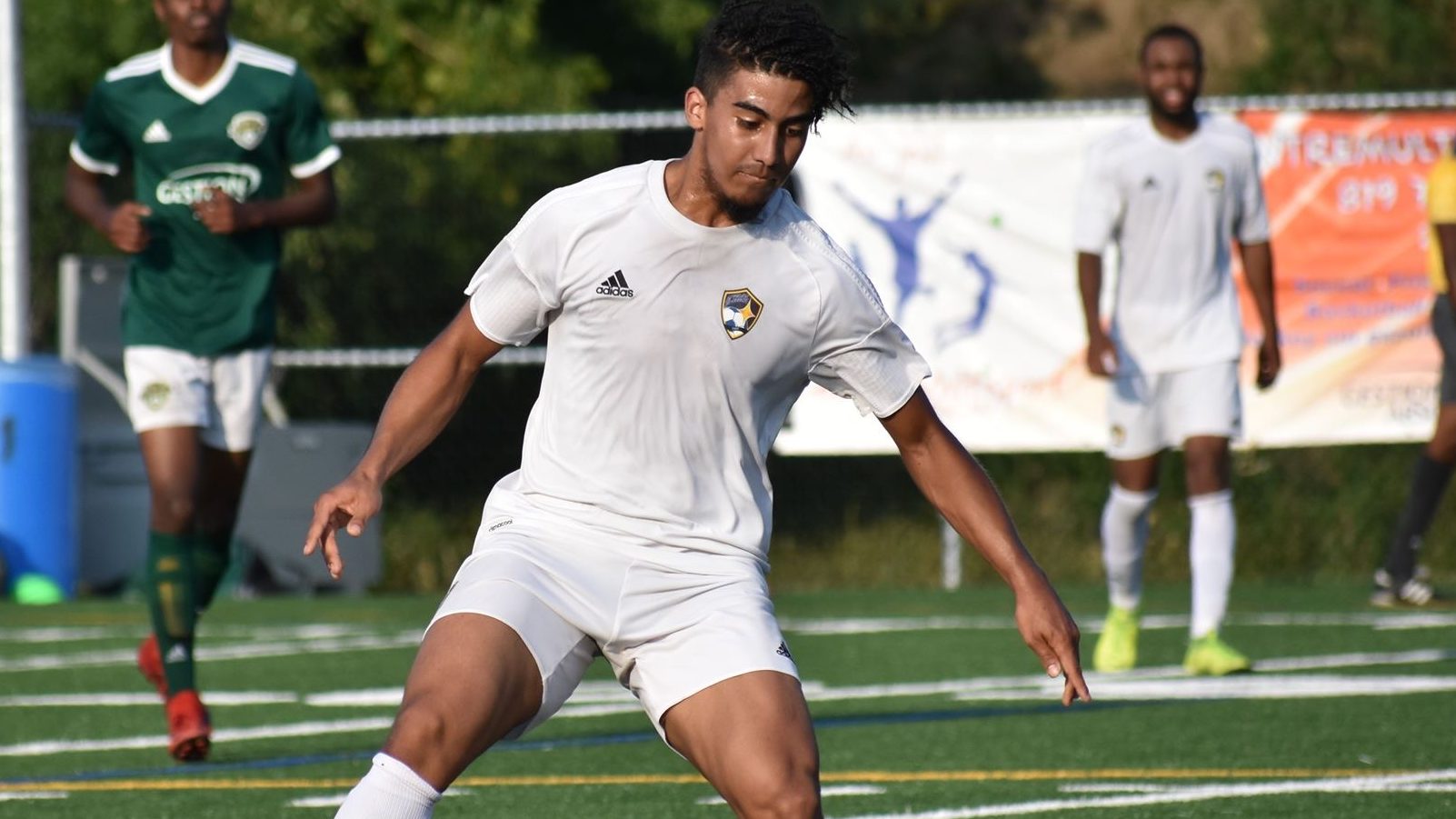 Ottawa, ON (March 10, 2020) – Atlético Ottawa has added 22-year-old Canadian midfielder and fullback Michel Djaozandry to their roster. Djaozandry played for the Montreal Impact’s youth academy from 2015 to 2017 (22 games, 12 starts, 1 goal).

From Trois-Rivières, Quebec, he was just 17 years old when he made his debut in the Canadian youth program in an identification camp in 2015 with then-youth coach Rob Gale (Valour FC).

“We are delighted to present Michel as an Atlético Ottawa player,” said club CEO Fernando Lopez. “His creativity and finesse with the ball in the last meters will make our team decisive towards to the goal. We are looking forward to working with him to develop his talent.”

In 2015, Djaozandry was awarded a bursary in the Elite Academic and Athletic Support category by Hydro-Québec and Fondation de l’athlète d’excellence du Québec (the Quebec Foundation for Athletic Excellence) while he was a 17-year-old student at Collège Montmorency. The award has previously been given to many of Quebec’s top young athletes, including several Olympians. Djaozandry was also a trialist at the Canadian Premier League’s #GotGame Open trials in 2018 held in Montreal, Quebec.

“Having the opportunity to play in the CPL is something really special and something that I was aiming for. This is a league where I can play to show everyone what I have, and to play at the highest level in Canada is just the perfect way to learn and progress,” said Djaozandry. “Being part of the first expansion team of the league in Ottawa is something that I appreciate a lot. It’s close to my family, who lives in the province of Quebec, and to play in a city where the fans are really involved is something that I’m looking forward to. Playing for Atlético Ottawa and being part of an organization as prestigious as Atlético de Madrid is simply a huge honour. They will help me reach higher levels and my goals for my career. I’m really grateful that they put their trust in me and I’m looking forward to delivering what they need this season.”