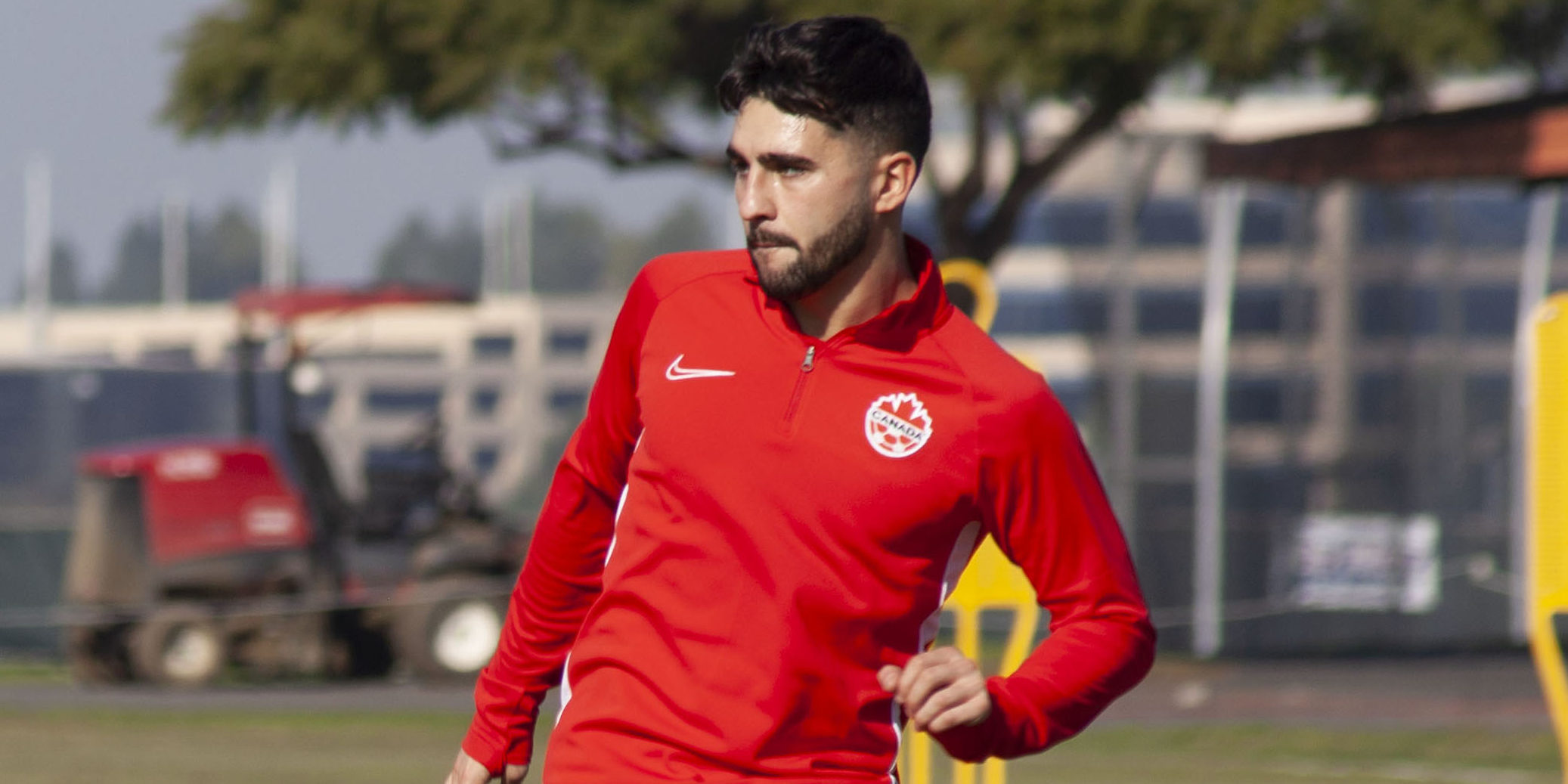 Concacaf has announced that the upcoming men’s Olympic Qualifying Championship, scheduled for March 20 to April 1, has been postponed due to the COVID-19 (coronavirus) outbreak.

In a press statement issued on Friday morning, Concacaf said it has suspended all of its competitions due to take place over the next 30 days, including the men’s Olympic qualifying tournament and the Concacaf Champions League.

“Given the constantly evolving public health situation, and global concerns about the spread of COVID-19, the Concacaf Council convened (Thursday) via a conference call. During the meeting the decision was made to suspend all upcoming Concacaf competitions scheduled to take place over the next 30 days,” the statement read.

“The Concacaf Council took these decisions with the welfare of everyone involved in mind, and in light of developing travel restrictions and public health guidance.

“Concacaf is committed to working with key stakeholders to consider options on how and when to reconvene these competitions and any new decision will be communicated in due course.”

The Olympic qualifying competition, an under-23 tournament which determines which two nations from the Concacaf region advance to this summer’s Tokyo Olympics, was set to kick off in Guadalajara, Mexico, with some teams’ training camps beginning this weekend. The status of the Olympic Games themselves has not yet been determined.

Canada, who did not release their final 20-man roster earlier this week, would have played in Group B with El Salvador, Haiti and Honduras, as it sought to earn Olympic qualification for the first time since 1984.

This proclamation from Concacaf comes on the heels of many other sporting bodies making similar decisions, including MLS announcing the suspension of its season for 30 days as of March 12, and a number of major leagues in Europe – including the Premier League, La Liga and Serie A – cancelling matches or playing behind closed doors.

The pandemic outbreak has also affected other Canadian soccer events. A pair of scheduled Canadian men’s team friendlies vs. Trinidad and Tobago in Langford, B.C. in late March, and a women’s team match against Australia in Vancouver on April 14 have been canceled.

The Canadian Premier League issued a statement on its stance with regard to COVID-19, indicating that the league is closely monitoring the situation with the 2020 season scheduled to begin on April 11.

The Canadian women’s team booked their spot at the 2020 Tokyo Olympics last month.