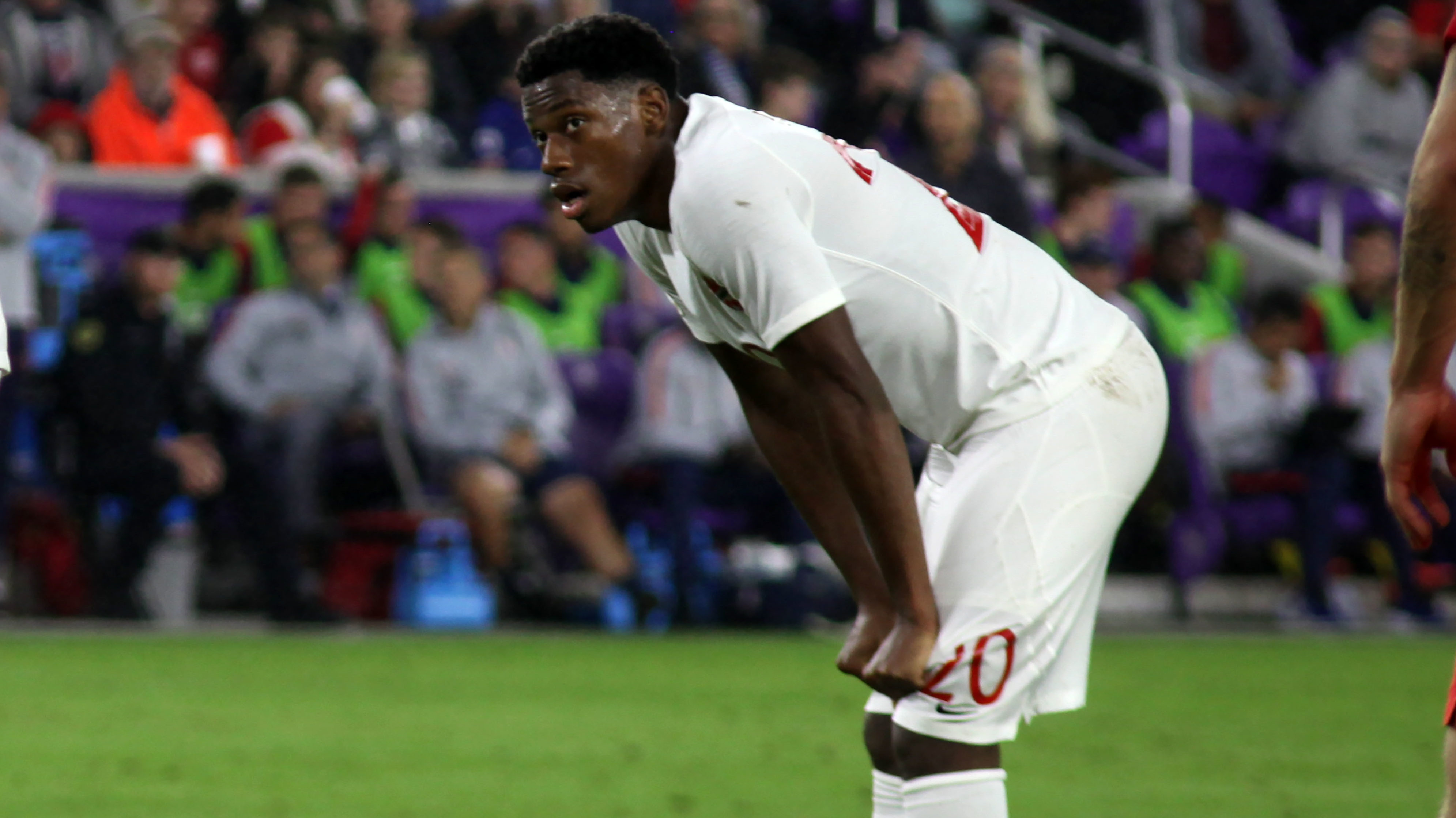 “The Hex” will not exist in Concacaf’s 2022 FIFA World Cup qualifying path.

Concacaf president Victor Montagliani nixed “the Hex” in its current form “on the balance of probabilities,” saying qualifying will change due to delays from COVID-19.

Canada scheduled the March friendlies in an attempt to qualify for “The Hex,” needing 14 points in FIFA’s world rankings to overtake El Salvador for the sixth and final spot in Concacaf’s World Cup qualifying shortcut. More friendlies were expected in the June international window which would have given Les Rouges a greater chance to earn a valuable “Hex” spot if not for the global pandemic.

Before the current crisis, Canada was on course to compete in an arduous secondary Concacaf qualifying competition (which would include a group stage and subsequent knockout rounds), with the ultimate winner then facing the fourth-place finisher from “The Hex” in a two-game series with a World Cup berth at stake.

“The current World Cup will have to be changed, which means ‘the Hex’ will have to take another form… obviously larger,” Montagliani offered. “Whatever the format is, it needs to hold sporting integrity.

“We’re going to use FIFA rankings to start with… You’ll have to do an elimination of some sort.”

Montagliani did not offer a concrete format, adding the governing body would need to wait for FIFA to assign international windows first.

So, how could 2022 World Cup qualifying look with further COVID-19 delays? Here are a few potential scenarios.

Expand “The Hex” to eight teams

Here’s a way to expand “the Hex” to eight teams while reducing the required matchdays: Add two more teams and split it into two groups, giving the group winners and the best second-placed team a spot in the 2022 World Cup.

Montagliani’s integrity concerns are covered in this format, as adding bubble teams such as Canada and Curaçao to “The Hex” forgives lost points from COVID-19 delays. This format also nearly halves required matchdays from 10 to six. Condensing would be key to Concacaf’s plan, as Montagliani has already questioned whether matches will happen in September and October, even if club football returns by the summer.

Additionally, bringing Canada and Curaçao into “The Hex” allows more flexibility for Concacaf’s secondary tournament. With 27 teams, for example, countries could be divided into nine groups of three, reducing matchday requirements from six to three.

On Inside the Game Tuesday, Montagliani offered one clear hint about qualifying: Concacaf would need to reduce the number of teams “to get to some kind of group stage.” He was also quick to bemoan the confederation’s odd number of 35 nations competing for a spot.

But if you reduced the Concacaf’s field from 35 teams to 32, suddenly a neat World Cup-style tournament presents itself: a group stage, a round of sixteen, quarter-finals, and so on.

Two finalists would qualify, along with a third-place playoff winner. Fourth in the tournament would compete in the inter-continental playoff.

This format would, save for the six minnows forced into a playoff, offer a fair pathway to all Concacaf members. It would be relatively quick, too, especially if matches need to be played at a neutral location thus removing the need for home-and-away…

Another straight-forward fix: Remove the home-and-away element of group stages. One match against each opponent with cut the number of qualifying matches in half.

But it could cause massive logistical headaches and be unfair to just about every member nation (playing both Mexico and the U.S. away from home, for example).

Seven international windows had been reserved for Concacaf World Cup qualifying, starting with September’s group stage openers. Reducing the sides again to 32, you could pack in a five-round two-legged knockout stage: round of 32, round of 16, quarter-finals, etc. Matches could easily be played from November 2020 to October 2021.

Narratives would be ripe to pluck from this kind of setup, too. Imagine Costa Rica facing Honduras in the second round? Or if a minnow makes a run to the quarter-finals?

Think outside the box

If COVID-19 restrictions persist, Concacaf, like other governing bodies, may have to think outside the box. Specifically, outside of the assigned qualifying window. Perhaps FIFA allows World Cup qualifying well into 2022? Perhaps later that Spring?

It seems like a stretch, but it could be Concacaf best bet at producing a fair competition and creating a clear path to the sport’s biggest tournament.