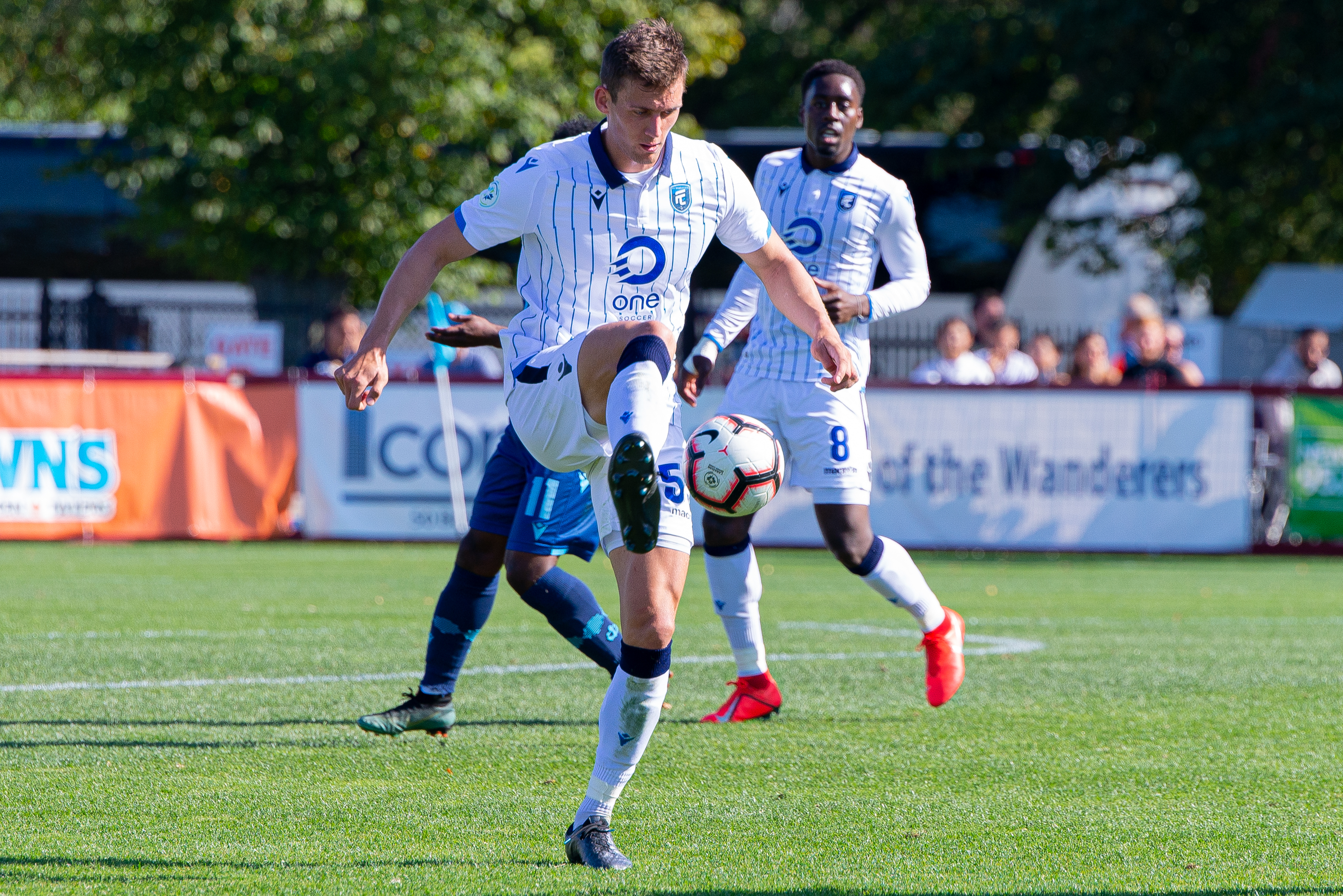 Outside of producing top-drawer content for CanPL.ca, Marty Thompson and Charlie O’Connor-Clarke don’t have much happening right now due to the COVID-19 pandemic.

So, with this in mind, Charlie and Marty fired up Football Manager 20 one night with a specific goal: To use the video game’s Fantasy Draft function to select two Canadian Premier League “superteams” and face them off against one another in a two-legged CanPL.ca FM20 final next week.

From there, the draft was underway. Charlie’s side features pure firepower, while Marty’s roster found its strength at the back.

What’s more, the cameras were rolling, capturing every controversial selection.

Check back next weekend for the big meeting between these two CPL “superteams.”

Until then, here’s a breakdown of Team Charlie and Team Marty.

A two-team snake draft, where both Charlie and Marty select 18 players and abide by CPL’s international rules, meaning a maximum of five internationals can feature in a match. Also, Atlético Ottawa has yet to be added to the proper FM 20 game, although they are available through modifications. Therefore, no Ottawa players were available during the draft (sorry, Ben Fisk).

Coach’s Notes: This team has more tried-and-true CPL performers than Marty’s, with both captains from Finals 2019 in Kyle Bekker and Nik Ledgerwood set to combine in the middle. This team also features the Al Classico dream team centre-back pairing of Dominick Zator and Amer Didic, both of whom are strong enough to hold the line and can play the ball out from the back well.

There’s a bit of a selection headache up front, with York9’s Adrián Ugarriza the likely target man, plus three wingers left for two spots. Gabriel Vasconcelos has to start, and either Alex Marshall or Marco Bustos could play on the left — although, as Charlie pointed out, the latter is severely underrated in FM20, and he’s played out of position.

Sleeper Pick: The goal is to snatch an early lead, and then shut down Marty’s lacklustre attack. The secret weapon on the bench, for that plan, will be Kareem Moses; his physical and mental stats in FM20 make him perfect for the no-nonsense centre-back who’s comfortable sitting with a deep line, and get out of trouble. He offers less in ball movement and attack than Didic and Zator, but he’ll take fewer risks late in the game.

Coach’s Notes: In picking up Cavalry’s Jair Córdova and Marco Carducci and Forge’s David Edgar, Team Marty established a firm spine. From there, it was about fleshing out the wings – Mike Petrasso and Arnold Bouka Moutou, both comfortable at fullback, both are incredibly gifted going forward in this game, and are set to stretch Charlie’s patchy defence.

Speaking of which, the average CPL observer may see this fantasy team’s backline as less skilled than Charlie’s. But Edgar is the highest-rated CPL defender in FM20 and Wanderers newcomer Erik Santos is an all-rounder, with top-tier marking, tackling, and positioning attributes. Ramon Soria and Daniel Krutzen were two of the best ball-playing defenders on offer, too.

Sleeper Pick: Louis Béland-Goyette is one of the best box-to-box CPLers in FM20 with some pretty solid attacking ability. I rate him over Nik Ledgerwood and Kyle Bekker, Charlie’s likely starting midfield pivot, and hope to see an impressive two legs from the HFX Wanderers maestro.

Who has the best squad: Marty or Charlie? Check back next week to see results from their home-and-away showdown!