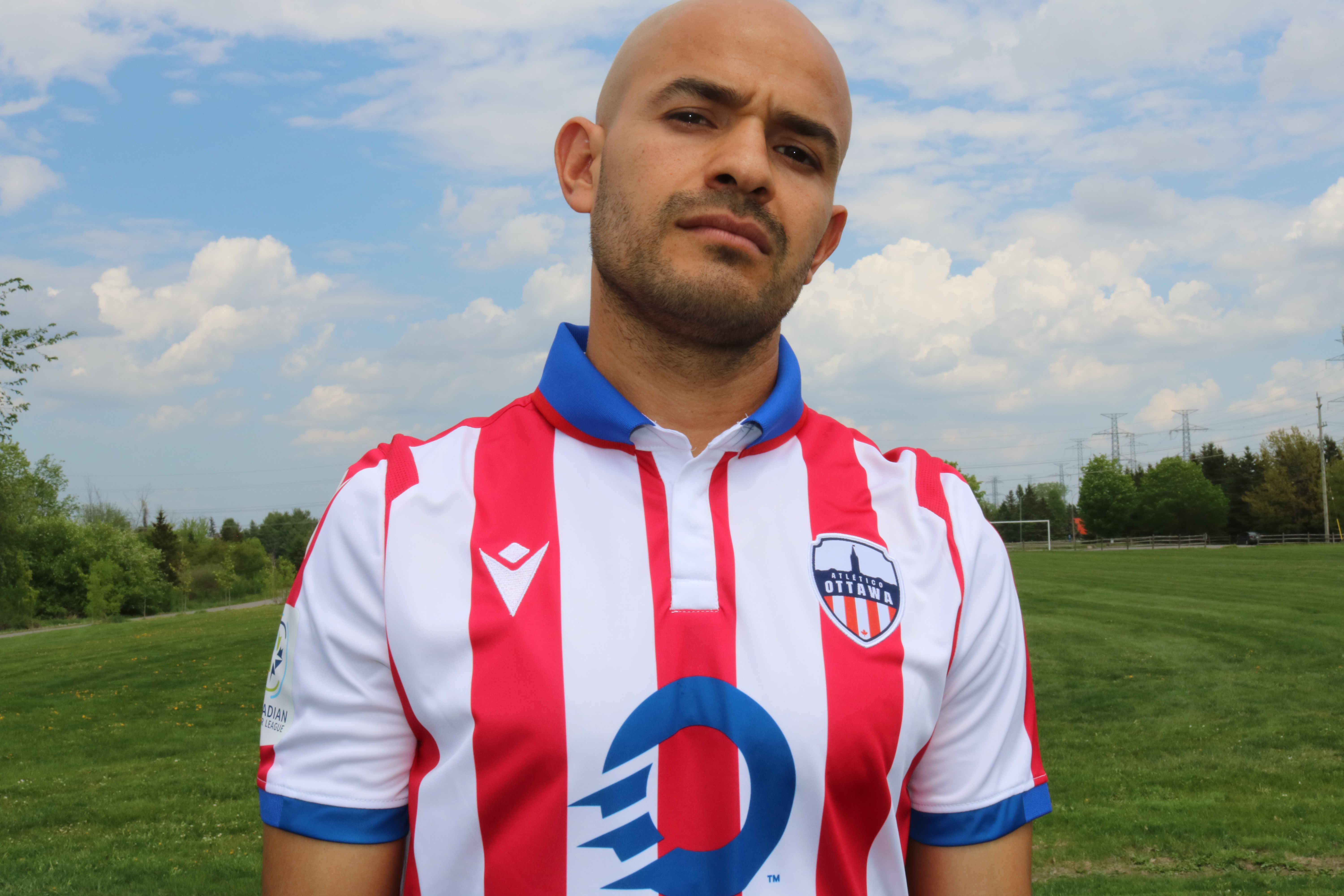 Just an FYI, FM20 does not feature real-life schedules, so we’re following a random set of matches up to June 8, 2020.

Atlético Ottawa has surprisingly hit the CPL summit after a 3-1 road victory over last week’s top dogs York9 FC. The only CPL club on a winning streak, Ottawa ended The Nines Stripes’ four-match unbeaten run with some stellar defending against an explosive attacking line. Mista’s virtual group is just a point out of the playoffs, with a match against lowly FC Edmonton coming next.

Cavalry FC stays put at No. 2 after a nip-and-tuck nil-nil draw with HFX Wanderers. A disappointing result – and their second draw in a row – but Cavalry is now unbeaten in eight, leaving Tommy Wheeldon Jr.’s side firmly atop the CPL standings.

Also firmly in playoff contention, York9 FC’s aforementioned home slip-up against Ottawa is worrying. Does this virtual squad have the fortitude required for a CPL title run? It’ll be put to the test in the coming weeks with away dates to Valour FC and Pacific FC.

The Tridents remain rooted in fourth after their 2-0 win over Valour FC. PFC’s excellent Mo Babouli-Terran Campbell striker partnership provided the goals in the win at Westhills Stadium – the club’s 11th straight match where they found the back of the net.

The Wanderers stay in fifth in the power rankings, just as they do in the CPL standings. Stephen Hart’s red-hot team grabbed a tough draw with league leaders Cavalry, continuing Halifax’s meteoric rise from early wooden spoon contenders to battling for the final playoff spot.

The Eddies snapped their five-game losing streak with a 1-1 draw vs. lowly Forge. Tomi Ameobi found the back of the net for FCE – the first goal by Eddies in three matches and their first from a forward since April 22.

A docile Forge side drops to the bottom after trading blows with FC Edmonton in a toothless, bottom-of-the-table draw. Golden boot-leading Anthony Novak seems to be the lone bright spot for Forge after adding his fifth marker of the season.