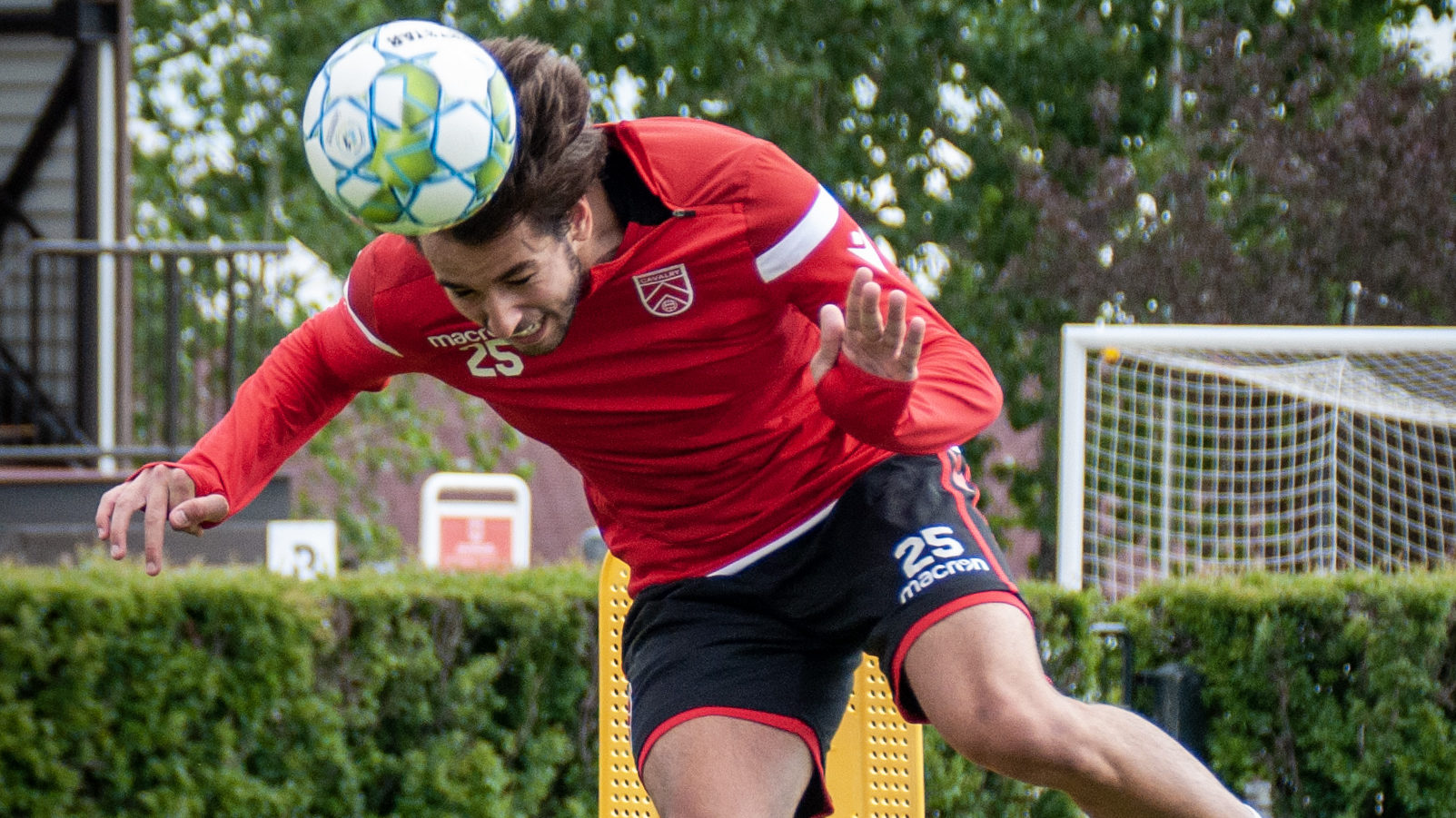 The Canadian Premier League’s return to training program entered its second month this week as June turned to July via a socially-distanced Canada Day.

CPL teams are busy trying to prepare as much as possible for an eventual return to play scenario, putting players through jam-packed training sessions in search for a competitive advantage.

An HFX Wanderers coach prepares the pitch for training