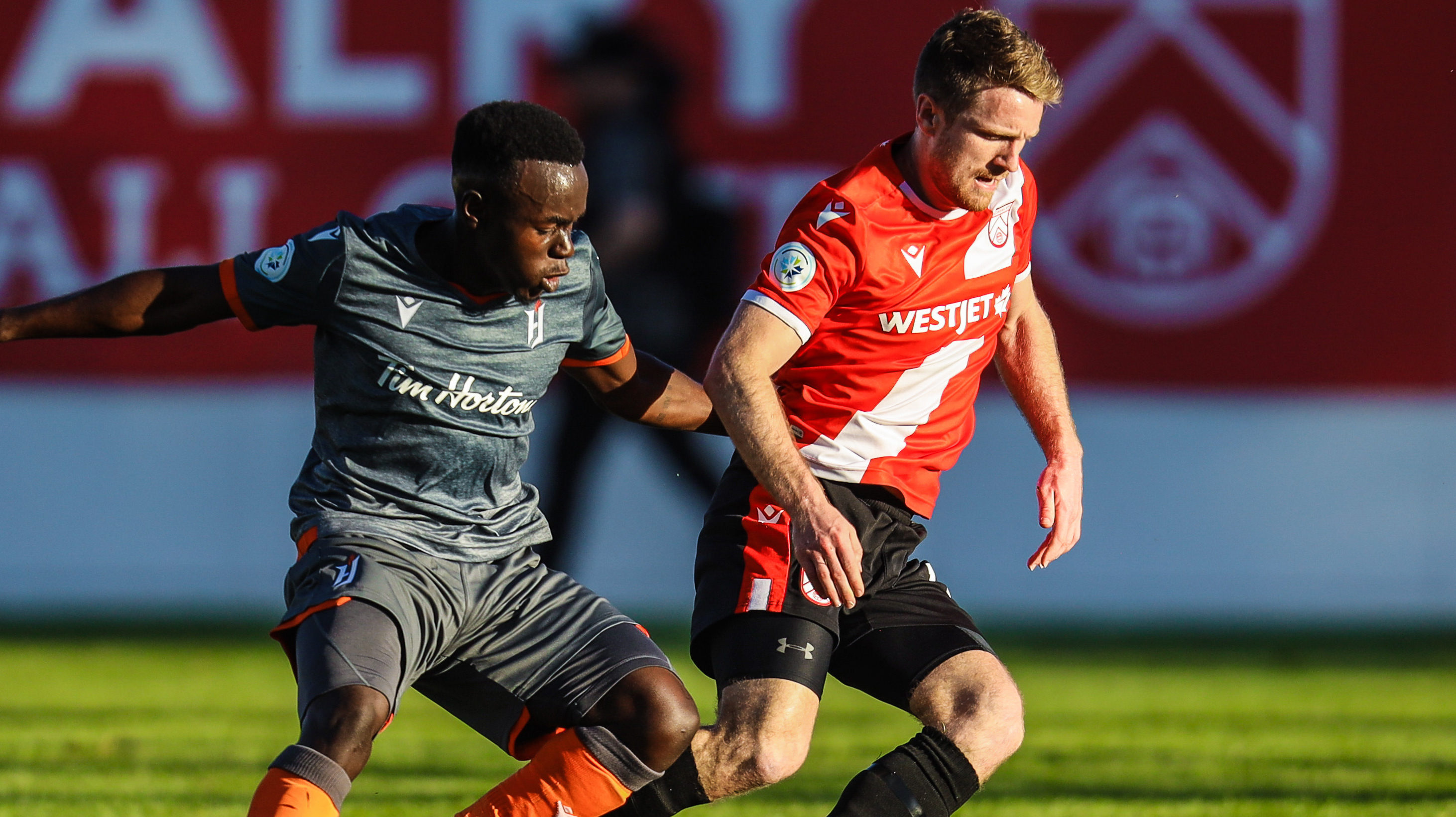 Cavalry FC announced on Monday that right fullback Dean Northover will be returning to the club for the 2020 CPL season.

The 28-year-old Calgary native was part of the Cavs’ inaugural campaign in 2019, playing 13 times in all competitions before an ACL injury suffered in late July ruled him out for the rest of the season.

He’s played under Cavalry coach Tommy Wheeldon Jr. for several years, having joined him at PDL side Calgary Foothills between 2015 and 2018.

Northover was part of the Foothills team that won the PDL championship in 2018 along with many of his current Cavalry teammates. He also previously played at the U SPORTS level for the Southern Alberta Institute of Technology, scoring 17 times in 24 games spanning 2017 and 2018.

“Dean is a 10 out of 10 character that gives everything he has when he’s on the pitch,” Wheeldon stated.

“He optimizes our values in the way he is never afraid to roll up his sleeves, leaves it all out on the pitch and has an amazing attitude to overcome adversity that’s put in his way. There’s no surprise he’s picked up lots of trophies over the years, given his ability to combine the pretty with the gritty and he’s looking forward to chasing another with us.”

Northover added: “Re-signing with Cavalry truly means a great deal to me. I am incredibly proud to wear the crest and represent my hometown for another year. Through the support of my family, friends and trainers here in Calgary, I have been able to overcome an injury I suffered almost a year ago to the day.

“Today, I feel both physically and mentally stronger and am eager to step on the pitch wearing a Cavalry jersey once again.”

Northover is the 23rd player signed by Cavalry ahead of the 2020 CPL season, which begins on Aug. 13 in Prince Edward Island.