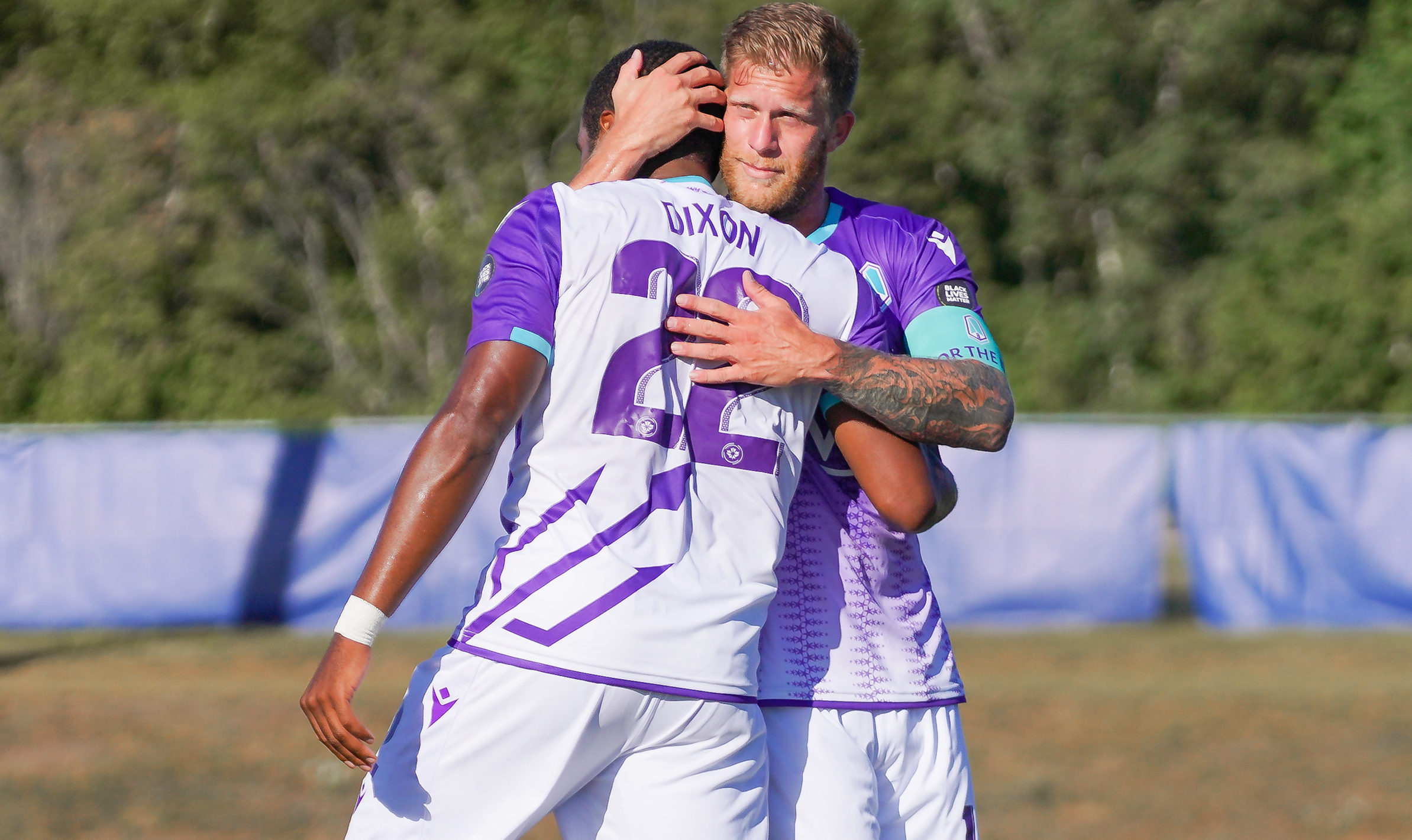 The club also revealed it won’t be bringing back midfielder Zach Verhoven for the 2021 CPL season.

“It was a mutual decision not to pick up his (contract) option and allow him to explore his options,” Pacific coach Pa-Modou Kah told CanPL.ca.

De Jong, 34, is the biggest name of the list of five returnees for Pacific, with the native of Newmarket, Ont., set to return for a third CPL season on Vancouver Island. The experienced fullback made seven appearances at The Island Games, accumulating 442 minutes in his first full season with the Tridents after a devastating Achilles injury sidelined him for most of the 2019 campaign.

De Jong debuted for the Canadian men’s team in 2007 and went on to earn 56 caps, scoring three goals and adding two assists. He also has a wealth of European club experience under his belt, having previously played for Helmond Sport and Roda JC in the Netherlands, and German outfit FC Augsburg.

“Marcel is a leader on this team and we greatly value his experience. (Baldisimo) has taken huge steps in his development as a player over this past year,” Kah said in a media release.

“Josh, Jordan and Sean are young players with endless potential for the future.”

Baldisimo, 22, is also set to return for a third season with PFC. The former Whitecaps FC 2 product was a standout in Prince Edward Island, playing all 10 matches and recording an assist.

Young, 19, made history as the club’s first Victoria-area signing this summer and went to enjoy a breakout showing at The Island Games, earning a starting gig in the heart of midfield.

Heard, 25, was another Victoria-native to make the jump to Pacific after spending time in the USL Championship. The Welsh-Canadian scored once in five appearances in PEI.

Haynes, 24, also signed this summer after attending the University of British Columbia.

“All five of these players have been important pillars of the club and we look forward to them continuing on with us in the coming season,” Pacific FC CEO Rob Friend stated.

As for Verhoven, the 22-year-old Canadian leaves Pacific after making 33 appearances over two seasons, the fourth-most in club history. Verhoeven scored twice for the Tridents in 2019 and assisted on Marco Bustos’ Island Games equalizer against HFX Wanderers FC in one of his seven appearances in PEI.