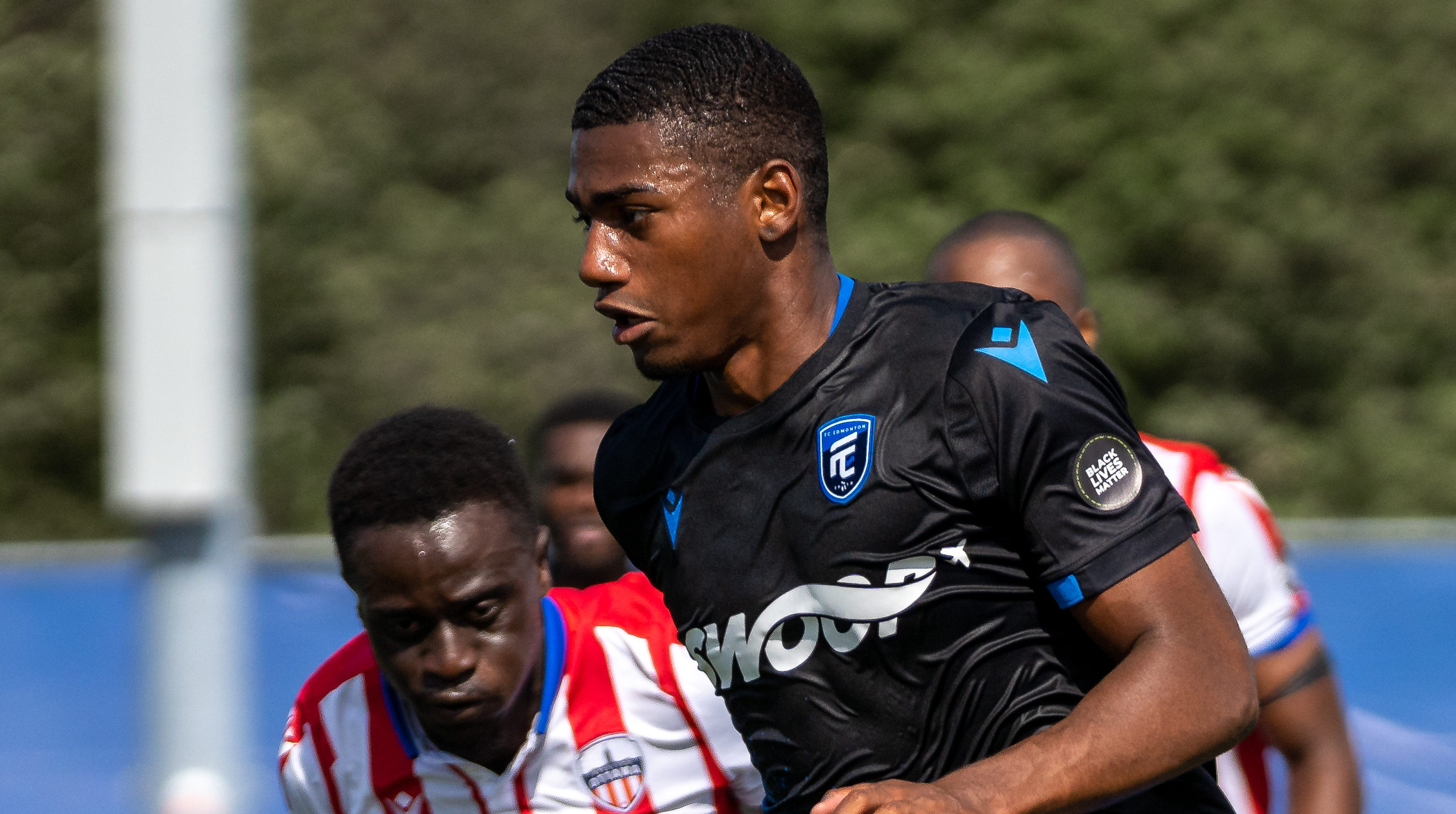 FC Edmonton has made their first bit of business of the off-season.

The club announced on Tuesday that it is bringing back Chance Carter for the 2021 Canadian Premier League season by exercising its contract option on the midfielder.

Carter is the first player that FC Edmonton has confirmed for the 2021 campaign.

The 19-year-old native of Edmonton logged 201 minutes in six appearances (with one start) in FCE’s midfield at The Island Games in PEI.

Carter is a product of the FC Edmonton under-20 academy and was previously a member of the Vancouver Whitecaps FC Residency program. He also trained with the ‘Caps first team during the 2018 and 2019 MLS pre-seasons before returning to Edmonton to sign his first professional contract with the Eddies in February.

Newly-minted general manager recently told CanPL.ca that a new head coach will be brought aboard in the coming weeks.