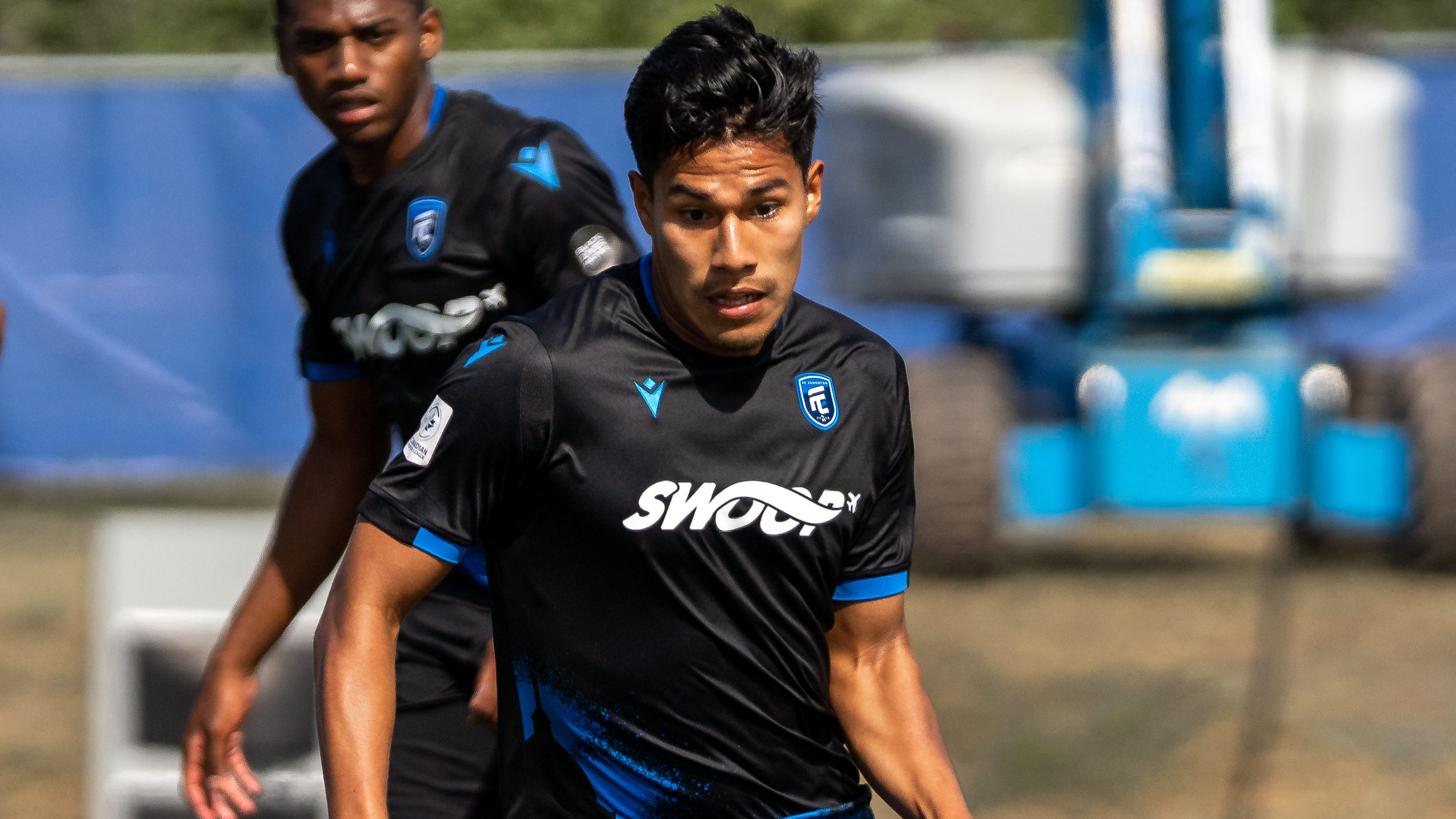 FC Edmonton has retained the services of Antony Caceres for the 2021 Canadian Premier League season after picking up his contract option for next season.

Caceres, a 20-year-old native of Alberta, is a product of the FC Edmonton U20 Academy and Vancouver Whitecaps Residency program. He left the Whitecaps after several seasons to sign his first professional contract with the Eddies in early 2020.

Caceres logged 247 minutes in seven appearances for FCE at The Island Games, making his pro debut as a substitute in a 2-0 loss to Forge FC on Aug. 16.

Prior to the 2020 CPL campaign, the quick-and-nimble Caceres, who is up for Assist of the Year in the CPL’s 2020 Fan Awards, trained with the Eddies’ first team during the 2019 Fall season.

Caceres is the second Eddies player confirmed for the 2021 CPL campaign, joining fellow youngster and FC Edmonton Academy graduate Chance Carter, who had his contract option picked up by the club last week.