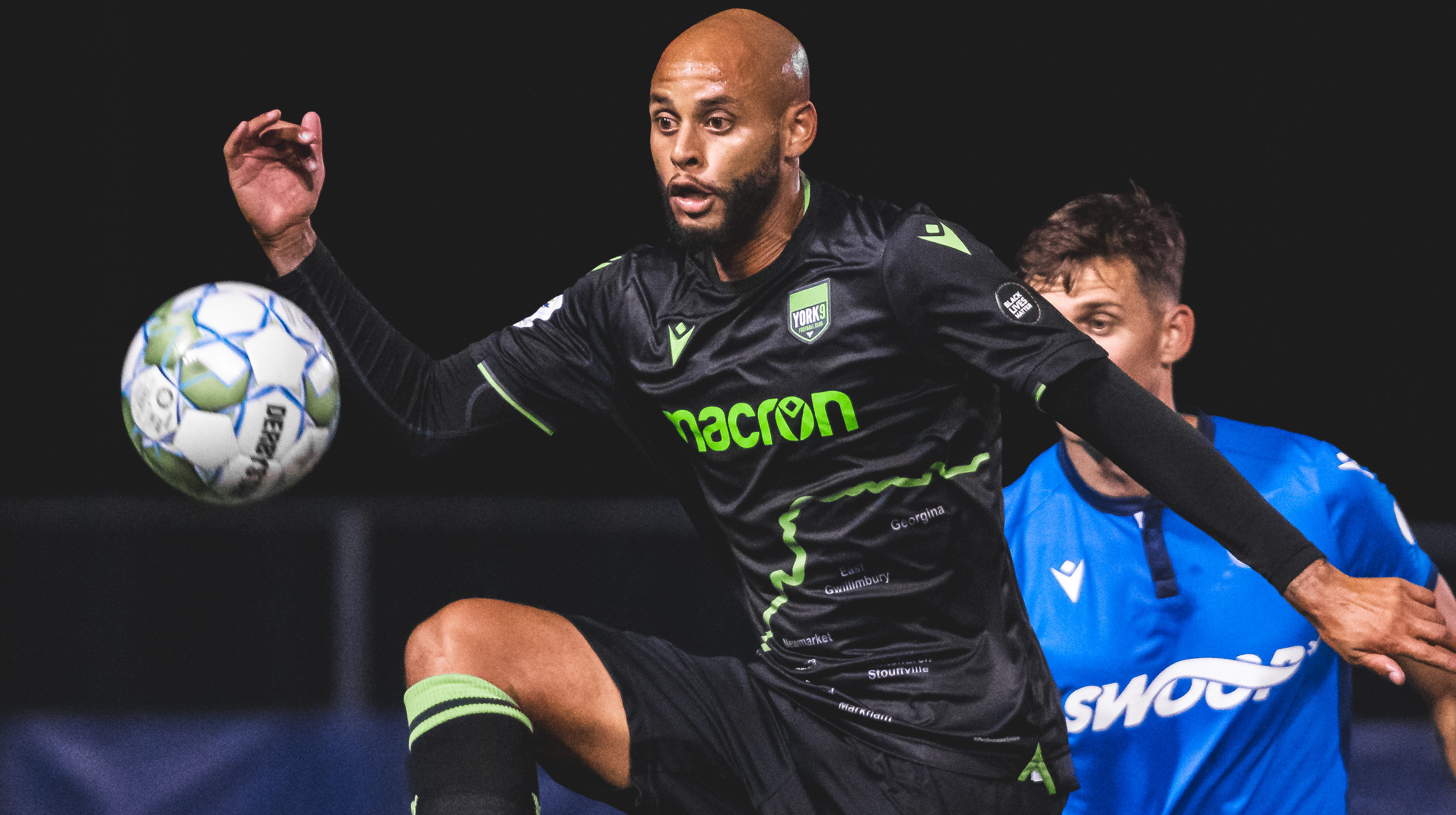 Kyle Porter is headed back to Edmonton.

The 30-year-old former York9 FC (now York United) winger signed a contract with FC Edmonton on Wednesday in a move that sees him return to the Alberta capital.

Porter suited up for the Eddies a decade ago in 2011 and 2012, taking part in the club’s first two seasons in the North American Soccer League.

Porter was York’s inaugural signing, joining the Nine Stripes as one of the Canadian Premier League’s first players in the Fall of 2018. Used in a variety of positions in the attack for Jim Brennan’s outfit over the two seasons, Porter racked up 2000 minutes across 31 appearances and added three goals and five assists in the process for York.

“Kyle’s versatility and experience in the CPL and other leagues will be invaluable to our group as we prepare for the 2021 season,” FC Edmonton coach Alan Koch said in a media release.

“I have been in contact with him for several years on the journey and am excited to finally get to work with him back in Canada. He is a part of the history of the club and returns to be a part of our future.”

Arguably, Porter’s best seasons as a professional came in Edmonton. The right-sided player scored 12 goals in 48 appearances, which was enough to earn him a two-year contract with MLS club D.C. United.

The Toronto-born winger began his professional career with the Vancouver Whitecaps’ residency program before switching to the Eddies. Porter has made over 200 professional appearances across North America, including with Ottawa Fury FC, the Tampa Bay Rowdies, and Atlanta Silverbacks.