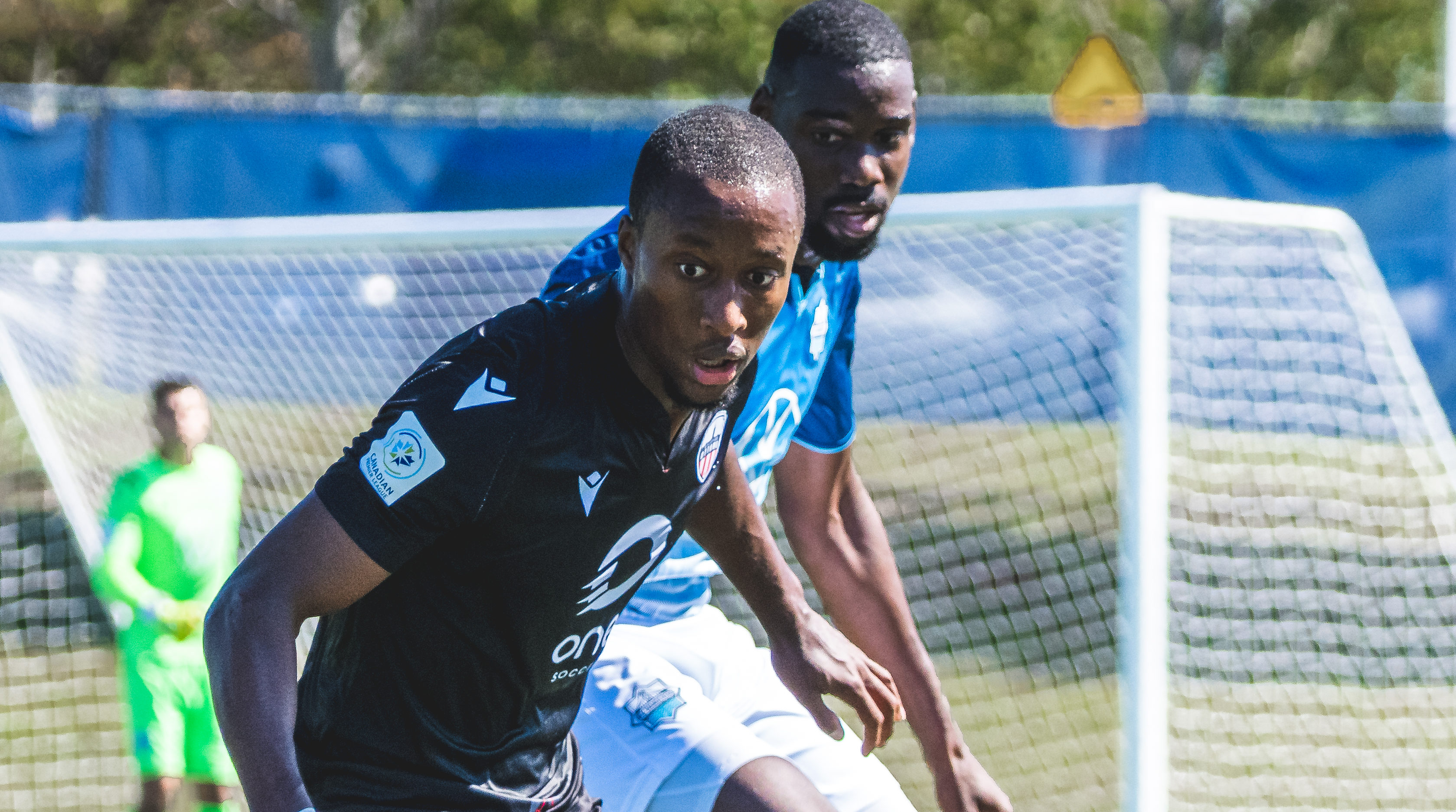 Atlético Ottawa has made its first signing of 2021.

The club announced on Wednesday that Canadian striker Malcolm Shaw will be back with the club for this season, after impressing for the expansion side at The Island Games.

Shaw, a 25-year-old attacker from Pickering, Ontario, started all seven games for Ottawa in the 2020 season, scoring two goals (tied for the club lead) and recording one assist.

The second of his two goals, a screamer from well outside the box, helped secure the first win in Atlético Ottawa history over Cavalry FC.

OH MY, Malcolm Shaw! 🚀@AtletiOttawa now up by two over @CPLCavalryFC after Shaw's incredible strike from distance beats Marco Carducci!

Prior to signing for Atlético in June 2020, Shaw played for Assyriska Turabdin IK in the Swedish third tier, where he made 24 appearances in 2019 while scoring five goals. Previously, Shaw spent time training with League1 Ontario side Master’s FA, and played two seasons for NCAA Division II school Roberts Wesleyan College in Rochester, New York.

“Malcolm provided stability in the final third throughout The Island Games in 2020,” Atlético Ottawa CEO Fernando López said in a statement. “He is a young man that carries himself with great character and maturity beyond his years. His re-signing will be beneficial to continue building the culture and chemistry the club began to establish in a shortened 2020 campaign.”

Shaw added: “I am thrilled and excited to represent the nation’s capital for the 2021 season.”

As the first player officially confirmed to be returning to Ottawa for 2021, Shaw represents the beginning of what’s sure to be a busy period in the club’s off-season. A few players have departed, including Francisco Acuña signing in his native Mexico and Gianfranco Facchineri returning to Vancouver Whitecaps from his loan.

Atlético Ottawa has, however, completed one other piece of business so far, having brought back head coach Mista for 2021.